By WhykayHorlar (self media writer) | 1 year ago

There is no doubt that Christianity and Islam religions are very close in term of many things, we can take for example by the way they both call their names, Christian will call Adam, Adam while Muslim also call it Adam, Abraham,( Ibraheem), Joseph (Yusuff), Solomon (Sulaiman) David (Dawud) and so on.

That's not where am going to be precise, I will be very straight forward and hope you will follow me by heart and see what both religions have in common, and of course, they might have some differences but that does not mean they should be fighting each other another.

1. Taking good care of our Parents.

In Quran 17:23-24, It is clearly stated that one should be kind to his or her parents. If one or both of them are alive, you should not say a negative word to them if they err as a result of old age and it is also encouraging for Muslims to be praying for them whether they are alive or dead.

While in Exodus 20:12, Bible says Children should honour and take good care of their father and mother so that their life may be long and enjoyable. 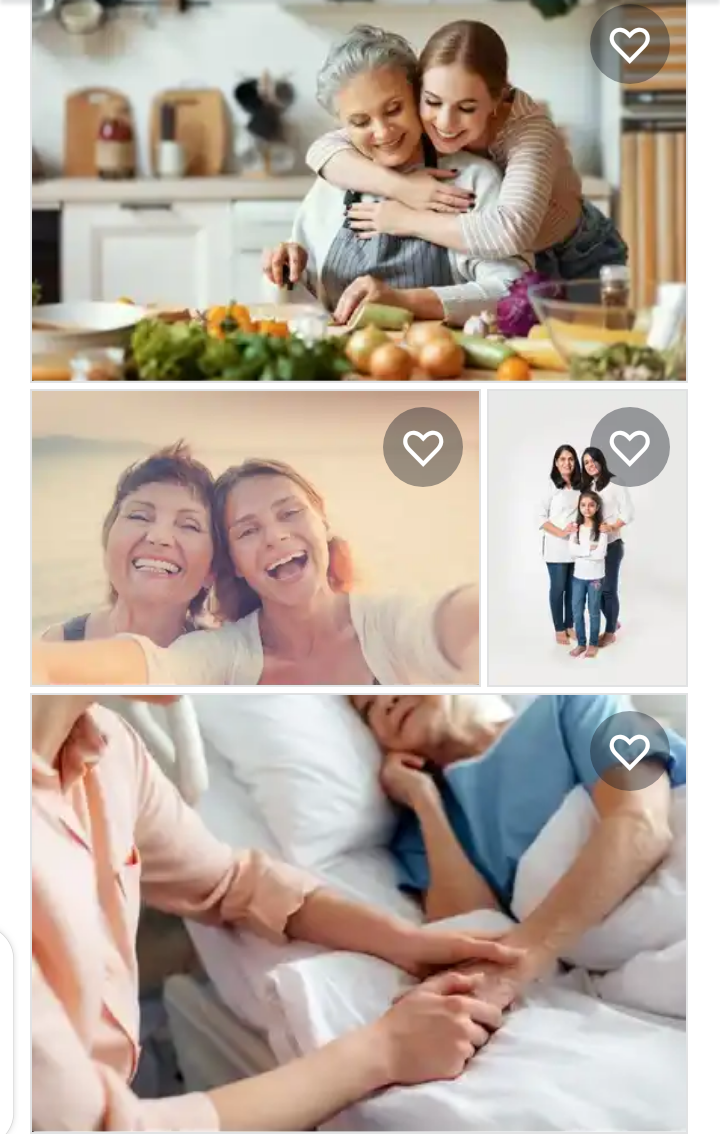 This is second on my list here, In Quran 42:5, It says the angels exalt and praise their Lord and ask forgiveness for those that sin.

While the Bible says in the book of Luke 15:10 That angels of God rejoice over one sinner who repents from sinning.

3.The Growing of Seed

Thirdly, Both books also talk about the germination of seed and plant we cultivate where The Quran says that the seed we plant does not grow by our power but by the mercy and favour of God shown to Mankind. Quran (63:64)

And in 1 Corinthians 3:7 Bible also say the same thing supporting that it is the power of God that makes the plant grow. 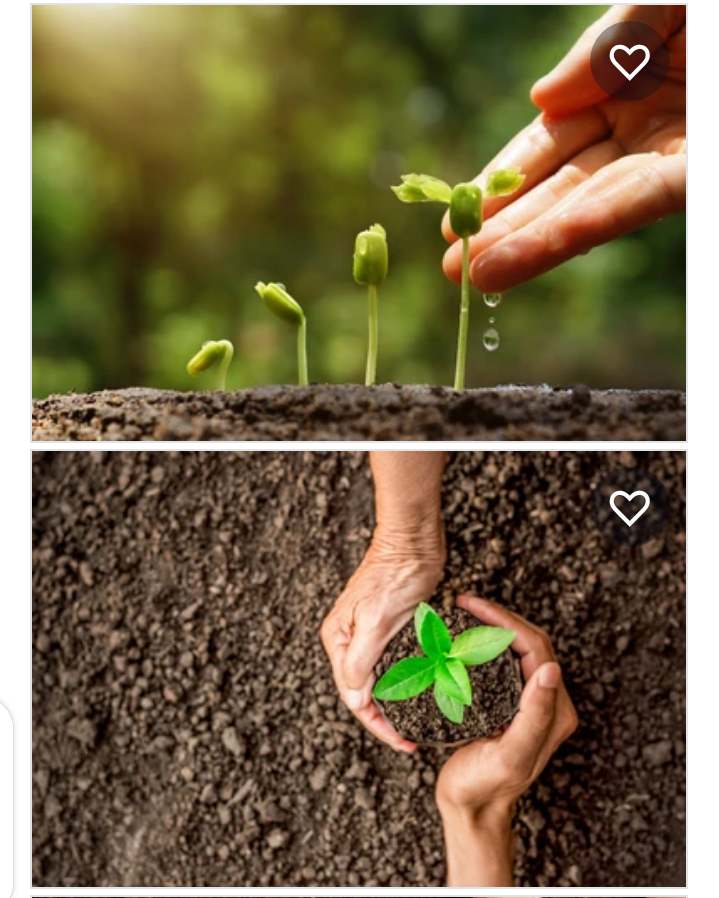 Quran 21:47 emphasises the day of reckoning where the judgement shall be justly distributed upon every human being based on what we do on earth.

While in the book of Mathew 12:33, where the Bible says people should sure that on Judgment Day everyone will have to give an account of every useless word he has ever spoken or any deed either good or bad. Here, it is clear they both agree that Judgment day is coming.

Both religions agree that it is good to be praying to God. Quran speaks about the best manner on how to pray to God in Quran 20:14

The Bible also says in the book of Mathew 26:36 where Jesus went with his disciples to a place called Gethsemane and asked them to wait for him so that he can pray, and he went a little farther, he fell with his face to the ground and prayed to the Almighty God. We can also check Nehemiah 8: 4 to 6 for the demonstration. 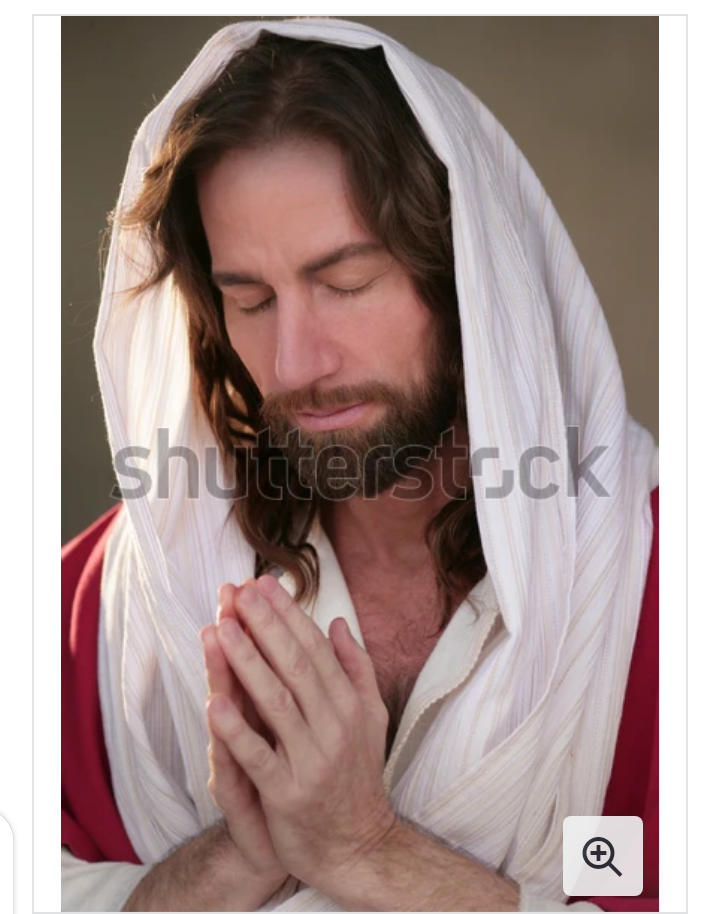 God says in the Noble Quran, in Q 2:183, that those who believe should Observe As-Saum (the fasting) in the ninth month of the hijra calendar(as the Muslims are currently fasting now).

The Bible also supports this in the book of Mathew 9:14, and some Christians do fast if they have an issue or need something from God so they would fast so that their prayer can be quickly answered. This simply means fasting is also recognised in Christendom.

In Quran 2:224 and also in the book of exodus 20:7, they both clearly explained that you should not call or take the name of your God in vain, for the LORD will punish whoever does so.

The glorious Quran warns people that whoever kills a soul unjustly unless the person is found guilty to be killed, it is as if he had killed the whole of mankind

It is also recorded in the book of Exodus 2:13 That we should not kill unjustly too

This is the last one in this post as promised, some do argue about drinking alcohol whether it is good or not, but we can read there is a strong warning in the Quran that the believing people(Muslims) should not drink alcohol in Q. 5:90

Also in Galatian 5:21, where drunkenness and other things like envy, carousing are forbidden for Christians who truly want to inherit the kingdom of God too, I think with all these quotations, there is no doubt that Christians and Muslim are relatively serving the same God and should try to be their brother's keeper. 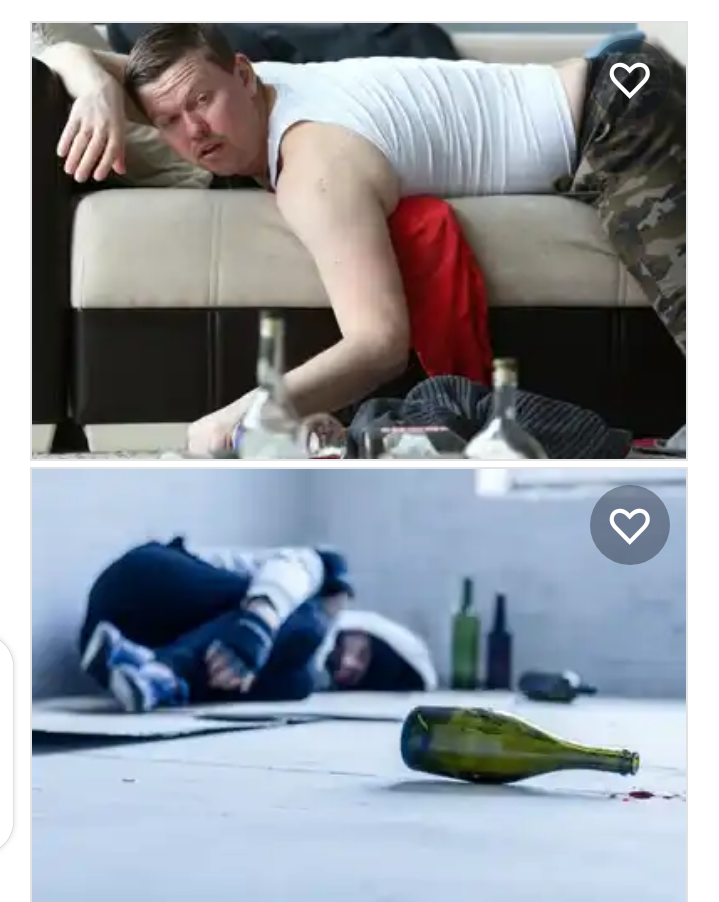 Note: The quotations are supported and extracted from The Bible and The Holy Qur'an as reference.

Kindly contribute by making comments in the box below and let us know your thought on this topic, thanks

Content created and supplied by: WhykayHorlar (via Opera News )