See The Country Where All the Citizens Are Of The Same Religion and Denomination.

By Flaming_Flash (self media writer) | 1 year ago A country where citizenship is not based by birth; no one is born in the country because there are no hospitals. all its citizens weren't born there, they were granted citizenship because of work or their office. Vatican city is said to be the most smallest autonomous country in the whole world. It is the habitation of the Spiritual leadership of the Roman Catholic Church. The Vatican City became independent from Italy with the Lateran Treaty of 1929. It is enclave within Rome and Italy; hence it is a self rule autonomous and sovereign state with international recognition. The system of government is a type of theocracy; It is governed as an absolute monarchy with the pope at its head. No voting or electoral rights exist in this country because it's a form of theocratic government not democracy. The Vatican city receives about five and half million visitors on a yearly basis being the most visited country in the world; possessing religious, cultural, political and historical sites with great significance. Entry to Vatican museums and other tourist centers are permitted only to appropriate visitors who are not having low cuts or sleeveless clothing, shorts or mini skirt and hats coupled with other laid down rules. 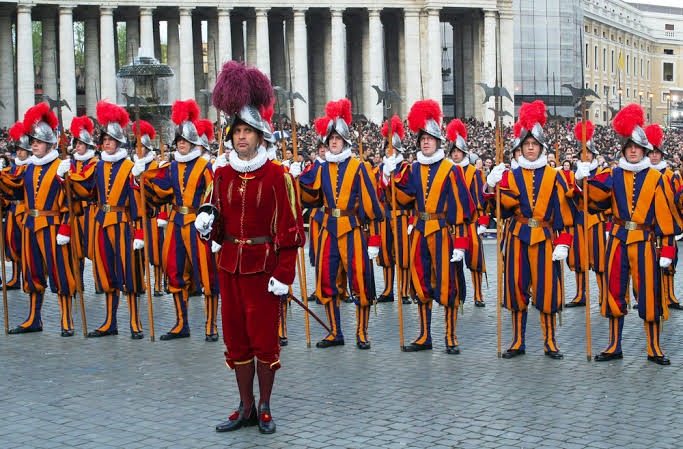 The pope is guarded by Vatican soldiers who are known to be pontifical Swiss guards of about 135 personnel guarding the Vatican city. Further more, it is said to be the country with the highest consumption of wine per capita because of its frequent and mass distribution during communion; they are estimated to consume 24 billion liters of wine annually.

It's indeed an amazing place to visit but make sure you are not having low cuts, slaves shirts or mini skirt.