Opinion; The Connection Between Jonah and Jesus, Despite Being Thousands of Years Apart In The Bible

By VictorAhonsi (self media writer) | 5 months ago 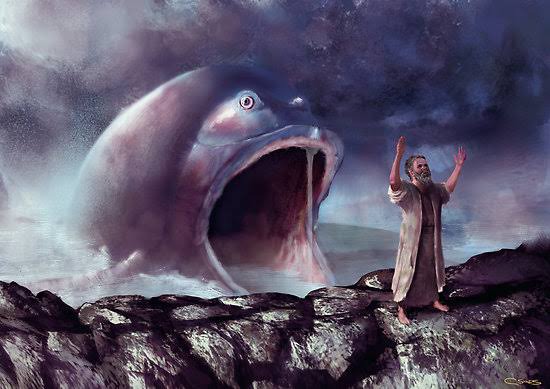 The stories in the old testament have always been so interesting, it will be quite tough to read them and not get a little bit of interest. For thousands of years, these stroues have been passed down from generation to generation, taught by religion, such as Judaism, and other Abrahamic religions such as Christianity. One story that often stands out is that of Jonah and the huge Whale.

The story is an interesting one, it is that if a time when God noticed the errors in the ways of men, and decided to send what initially seemed like a dedicated Prophet to the people of a particular city called Nineveh, where his mission would be to preach against the sinful ways of the people, their errors, their continuous display of non-chalant attitude to the things of God, and as the Bible says, "wickedness".

However, Jonah who wanted a life for himself, and perhaps hated the idea of God wanting to warn these people, decided that he wouldn't go, so on his way to the city, he tries to sail off in opposite direction. While on his way in the opposite direction, a storm popped up and almost caused the destruction of the ship. 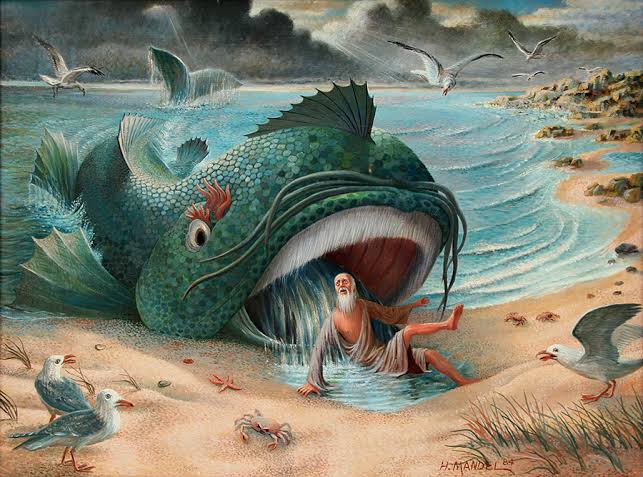 The crew were somehow impacted, they understood they had someone amongst them who had incurred the wrath of God, so they threw Jonah over board. However, instead of drowning, Jonah was swallowed by a great fish, according to the manner the Bible describes the animal. Though many believe this said great fish to be a Whale, but from various evidence, especially that which has to do with the size of an average whale's mouth, and it's stomach, the idea that it was a whale is quite inaccurate.

Anyway, after sometime, Jonah seemed to have a changed of heart in the belly of the Great fish, he thoughts things over, seeked God's face and was pardoned. He was released from the mouth of the whale and eventually left to complete the mission. 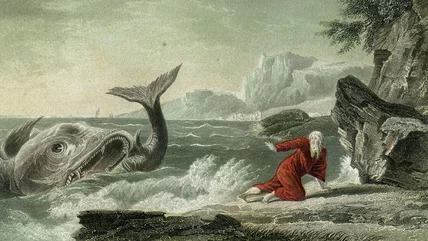 Of all the lessons that have been drawn from the interesting story of Noah, that of the time of Jesus in the grave before resurrection, seems most interesting, and is actually quite specific. However, for these two stories to actually be a reference to each other, we have to establish something quite interesting, and that is if the number of days Jonah spent in the belly of the fish, is equal to that of the day's Jesus spent in the grave. So the question is, how many days did Jonah spent in the belly of the Great fish?

The Book of Jonah seems quite clear on the subject, in its 17th verse, and first chapter, Jonah's time in the belly of the fish was described in detail, and according to that verse, he spent exactly "three days, and three nights," which honestly seems quite interesting considering that adding "three nights" doesn't necessarily change the fact that it was just three days. 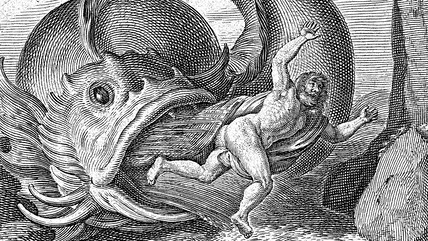 If you are wondering why the "three nights" was a necessary addition to the number of days, as mostly seen in some parts of the Bible, well, you will notice that at some point, especially in the. Old world, it was quite common to use Roman method of measuring days. In Roman view, a new day usually begins at midnight, and ends, at the beginning of another midnight.

"However, Palestinian Jews of the era (to include Jonah) reckoned a new day as beginning at sundown and then ending at sundown the next day, according to Beyond Today. Further, a part of a day was considered a "day" according to the timekeeping of the era. As such, it was necessary to specify that Jonah spends somewhere close to 72 hours — three 24-hour days — in the whale's belly," as noted by Grunge.

Anyway, perhaps the writers of the Bible saw a need to specific to bring a point of reference between the story of Jonah, to that of Jesus. As a metaphor, the people of the world had been informed of the coming of Jesus, who will spend a total of three days in a place, dark, and cold, before his mission to save the world is complete. Recall that Jonah's time in the belly of the way, preceeded his time in Nineveh, and that is exactly how it was for Christ.