3 Bible Stories You Will Never Hear In Church.

By CharlesNews (self media writer) | 2 years ago 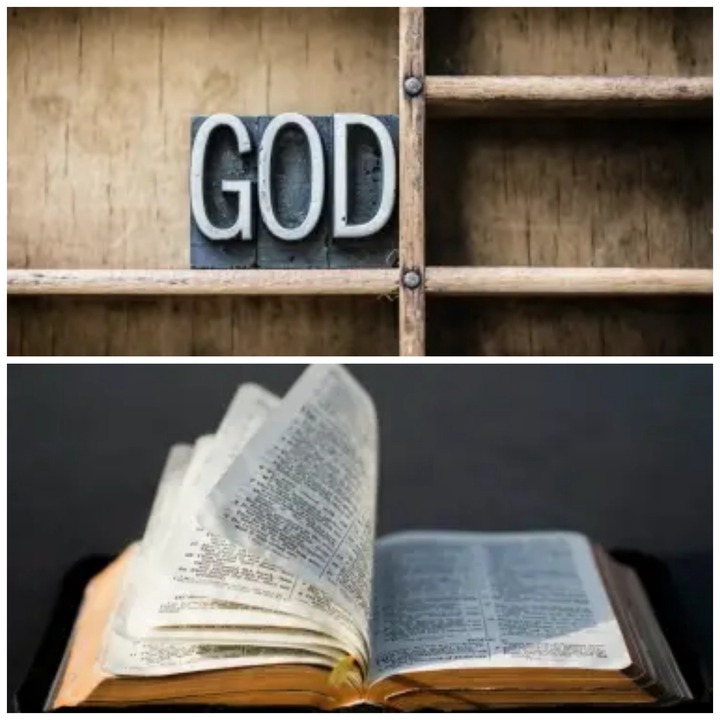 I am going to disclose to you today, quickly, about five Bible stories you'll never hear in church. Before we continue, please click follow for more news. 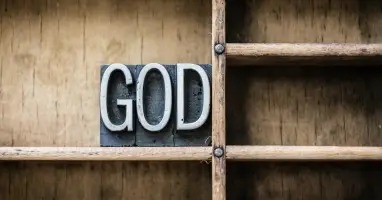 You know the mainstream stuff: Baby Moses in a bin. Embraced child of Pharaoh. Wonderful hero of slaves, etc.

You may likewise know the romantic side of Moses story: He safeguarded the vulnerable Zipporah and her sisters from threatening shepherds, and was compensated with Zipporah as his better half forever (Exodus 2:16-22). The piece of that most ministers forget about, however, is the stuff that went on inside his marriage tent.

Obviously, Moses and Zipporah lived a somewhat rocky marriage. Exodus 18:2 at long last reports (sometime later) that "Moses had sent away his better half Zipporah and her two children." Numbers 12:1 additionally uncovers he later wedded an anonymous person of color from Cush (generally current Sudan)— and that Moses sibling Aaron and sister Miriam were furiously contradicted to that multiethnic association.

Why you won't hear it in church:

The way Moses separated and remarried conflicts with the later lessons of Jesus. So most church pastors today essentially discard that piece of his life. 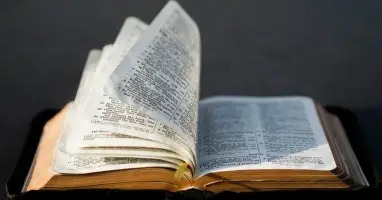 The clan of Benjamin was one of the 12 Tribes of Israel. At a certain point (Judges 19), men from this clan assaulted a lady to death. War resulted, the Benjamites lost, and their whole clan was cut off.

After a short time, the others clans felt frustrated about their attacker cousins who currently had no ladies to wed. So… the Israelites requested 12,000 troopers to go to Jabesh-Gilead and: "Execute each male and each lady who is definitely not a virgin." That left 400 little youngsters who were caught and sentenced to Benjamite sex subjugation.

There still weren't sufficient ladies for the Benjamites, so the pioneers of God's kin advised their attacker cousins to go to Shiloh and: "When the young ladies of Shiloh come out to participate in the moving, surge from the grape plantations and every one of you hold onto one of them to be your better half." And that is actually what occurred.

Why You'll Never Hear it in Church:

This merciless, ISIS-like idea of viciously catching little youngsters and constraining them into sex and local subjection is somewhat off-putting, wouldn't you say? 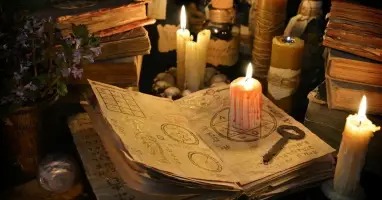 Israel's King, Saul, confronted an attack from the gigantic Philistine armed force—and he was apprehensive. Typically he would've counseled God's prophet Samuel for guidance. In any case, Samuel was dead, so…

Saul employed a witch to call up Samuel's soul from the grave.

Before you know it, Saul's in Endor where the town medium does in reality call up Samuel's soul from the hereafter. Samuel is confounded. He conveys a blistering prescience promising combat zone thrashing and disclosing to Saul that "the Lord has left from you and is become your foe… tomorrow you and your children will be with me."

Everything happened similarly as the dead Samuel forecasted, and by the following day, King Saul had ended it all on the combat zone.

Why You'll Never Hear it in Church:

This history incorporates spiritism, a confounding perspective on the great beyond, and self destruction. In any case, the genuine explanation you'll never hear it in Sunday School is on the grounds that it gives scriptural belief to the act of black magic as a (denounced, yet viable) implies for talking with the dead.

If you hear any of this story in church, how will you feel?

Content created and supplied by: CharlesNews (via Opera News )