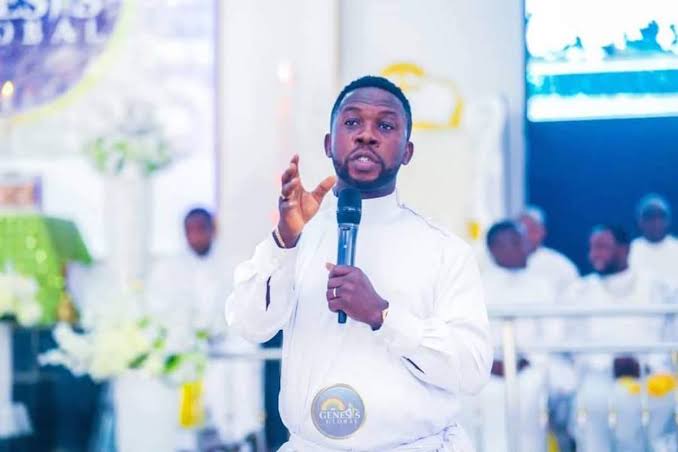 Prophet Israel Oladele Ogundipe of Genesis Global a parish under the Celestial Church of Christ has revealed how he became a Christian after he was born in a Muslim family. According to the interview he had with Daddy Freeze last night, he made it talks about his childhood, how he went to prison and how he was granted bail and many others. 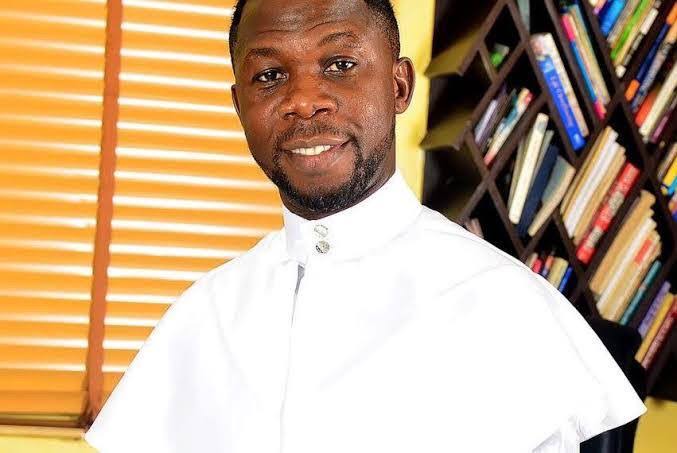 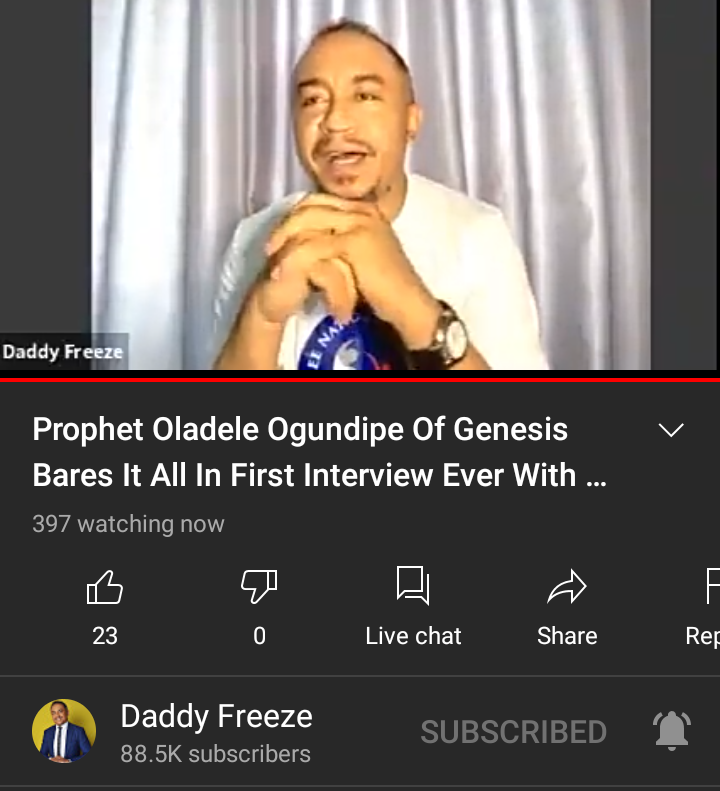 According to him, he said he was into a Muslim family and but his father and mother later got converted and they began to attend on CAC church (Christ Gospel Apostolic Church) there they were for years as a Deacon and Deaconess, he made it known that his parents are prayer warriors who enjoyed praying always. 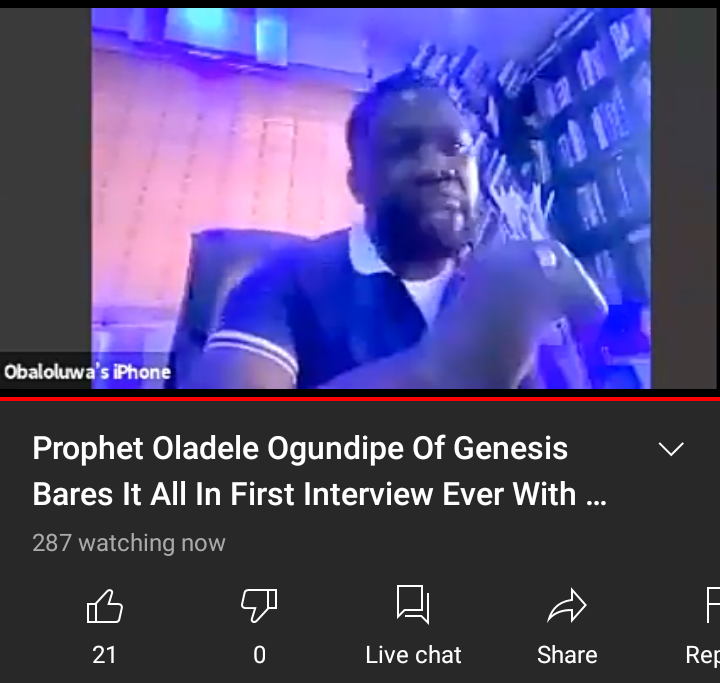 Sometimes due to their lack of money, people began to mock his mother because she only wore one cloth at that time, that reproach always makes his mother cry but nothing can be done about it. 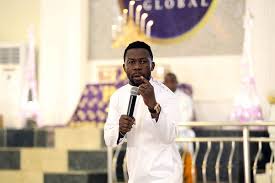 Then he saw one Prophet Femi Soyeye who gave him money one day, then he decided to worship within the church, later he discovers that the church only wears a white uniform and there won’t be any room for mockery because nobody will know that someone is wearing one cloth, and that was how he and his mother began to attend Celestial church of Christ. 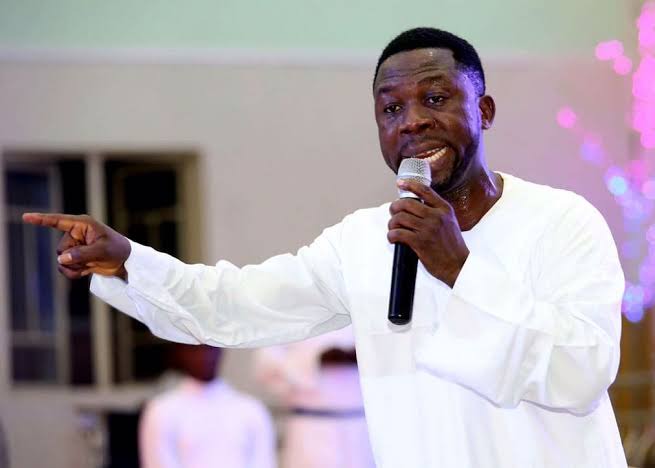