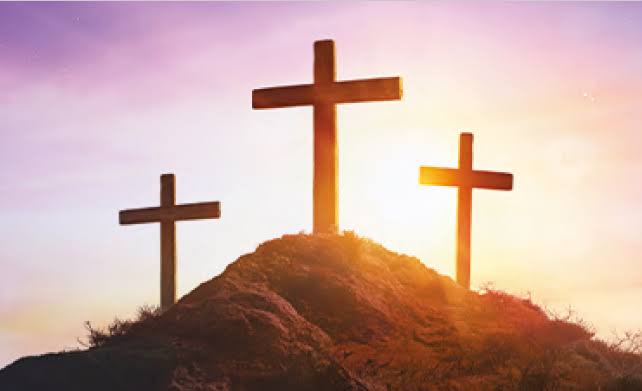 1. Jesus provided access to the Father by opening the door.

The most essential thing Jesus did was die for our sins, which allowed us to be saved. Our relationship with the Father was damaged, or perhaps imperfect, prior to Jesus dying for our sins. When Adam and Eve were banished from the garden, an angel was stationed there to prevent their access to the garden. Even after God built the temple, access to his presence was limited to the high priest, and even then, only once a year.

When Jesus was crucified for our sins, he opened the door to the Father and the presence of God. Not only can we seek God, but we can do it guilt-free since Jesus has washed away our sins. We no longer have to cover like Adam did, but we can now appear in God's presence because of Jesus' death.

2. Gentiles were welcomed into the flock after Jesus opened the door.

When God called Abraham, he promised him a promise that through him, all the nations of the earth would be blessed (Gen. 12:3). This promise was fulfilled in the person of Jesus Christ, who opened the way for Gentiles to enter, which was ultimately God's goal all along. Salvation was not exclusive to a single nation, but was offered to all countries. Because this word was available to everyone, Jesus instructed the disciples to spread it across the world.

3. His death atoned for our sins, and his resurrection transformed the world.

While Jesus' death was required to pay the penalty for our sins, it is his ascension that forced people to confront his claims. I would even argue that the world did not alter because he died, but because he resurrected again. If Jesus had lived, died, and remained dead, he would have been like everyone else who had come before him. However, he did not remain dead, which distinguishes him from everyone who has come before or after him.

Content created and supplied by: Rose11 (via Opera News )