By Hillspress (self media writer) | 2 years ago 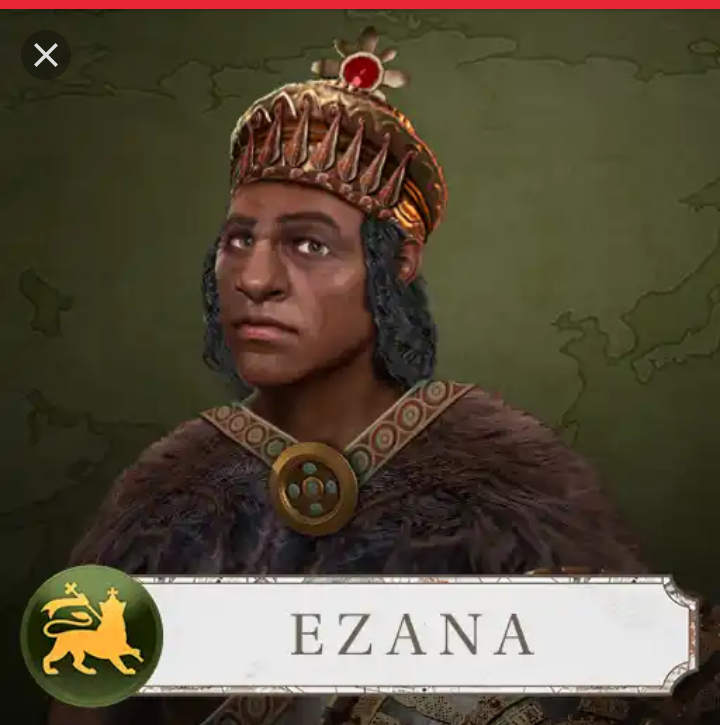 King Ezena was a popular king of Axum in northern Abyssinia (Ethiopia) was the first king to declare Christianity an official religion of Ethiopia.

The country known today as Ethiopia is a former collection of kingdoms of Askum, Abyssinia, Susa and Sheba where we got the biblical historic Queen of Sheba who met King Solomon of Israel. Account from the Scripture and history hold that King Solomon married 700 wives and have 300 concubines, however some historians claimed that the Queen of Sheba at her departure became pregnant from her contact with King Solomon. He gave birth to a son he named Yehuda. Yehuda successed her mother the Queen of Sheba and was called just like his Hebrew father, The Lion of Tribe of Judea.

As a strong and might king, Yehuda capture the kingdoms of Abyssinia and Susa and established his empire called Ethiopia. It was from the lineage of Yehuda that Ezena emerged, and around 4th century, he became the first king to become a Christian and also made Christianity an official religious of his country.

The point also to note is that The Igbo of South East Nigeria just like the Ethiopian, claims to have migrated alongside others from Israel. Also the both people speak a class of Bantu language family and Ezena could equally be Ezenna in Igbo meaning 'King-Father.

History gives you the confidence into logical discoveries

Content created and supplied by: Hillspress (via Opera News )