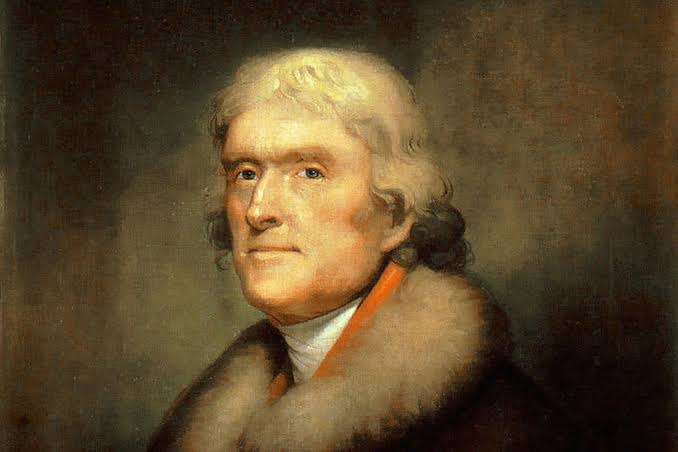 The American Founding Fathers had a very interesting belief system that separates them from other founding fathers in most parts of the world. Their views about an existence of a Supreme Deity Called God are different from what you will find in most parts of the world. This is obvious in the personal belief system of Thomas Jefferson, who noted certain things in a version of the Bible which he intentionally made out of an existing Bible. According to sources Jefferson had an idea of what the ideal Bible should be like and what human morality should be based on in the Bible.

So he read extensively on the New Testament of the Bible and came up with certain opinions that he sought to satisfy. While he read, he noted that there are things he believed to be quite controversial in the Bible, and so he believed that the holy book could use some editing, a need to intentionally Separate what he believes to be myths in the Bible from true events. What Jefferson did in this regard, was to begin to compare Bible's, various versions as he could find and began cutting certain parts out and adding these pages to his Bible, creating a Bible which is today called the Jefferson Bible. 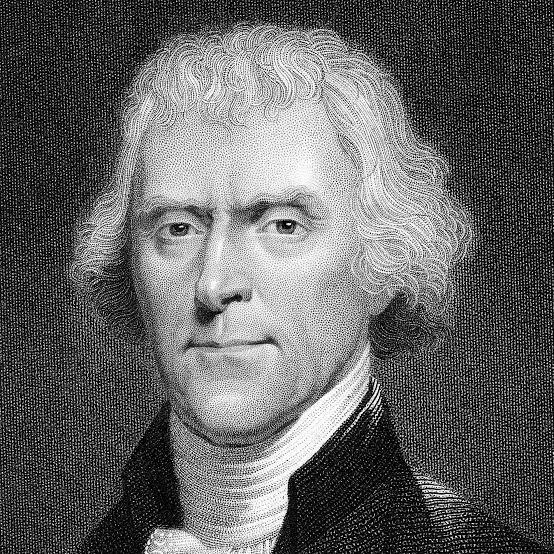 After several paper clippings, scribbling, and writings, including cutting and fixings, Jefferson saw that he had created what he believed to be the ideal or perhaps perfect Bible. To accomplish this, he had to use two versions of the Bible, and some other opinions from writers, and Religious experts. He used the Famous King James Bible to create something he called the Philosophy of Jesus of Nazareth. Unfortunately, one cannot find a copy of this book and though he claimed that this book wasn't as good as he hoped and would like to try again, he never did do it.

Anyway, he tried something different this time, rather than the above-stated philosophical approach. What he did was that he gathered English Bibles from various parts of the world, as many as he could find that had been translated to English. After which he began the process of cutting out pages, chapters, and verses that he loved the most. These passages contained quotes, events, and explanations he found interesting, believable, and likely to have happened. He glued these pages in a piece of empty paper, creating a book that contained paper clippings from Bible verses from various versions of the Bible. 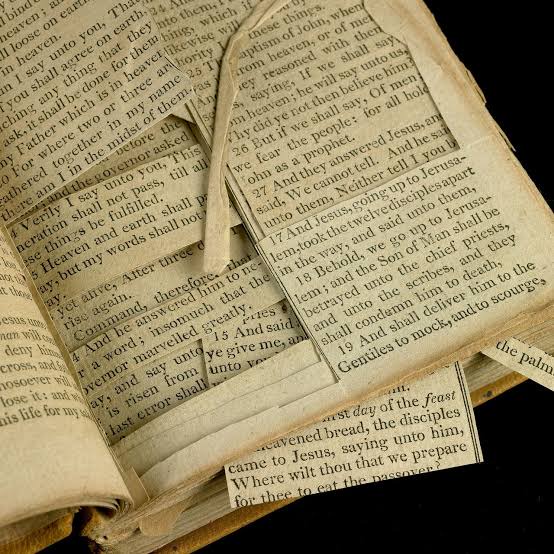 Jefferson was able to complete his work on the Bible in 1820, at the time he had become president and had accomplished what he set out to do, presenting a new Bible unlike any other called The Life and Morals of Jesus of Nazareth. Jefferson believed and loved the character of Jesus, that he thought everyone should strive to be like Jesus in terms of his moral standards. However, he believed there are too many details, details he thought were distracting to the main information and so began to separate them as his mission to save humanity through religion. Unlike any other goal, he focused greatly on teaching morals and goodwill, explaining that religion or Christianity particularly offers a perfect view of morality and that can be seen in the Bible if one reads the right areas.

Jefferson saw it fit Separate everything he considered too distracting or simply too supernatural, like Miracles and supernatural events, focusing mainly on teaching or Morality, mostly by Jesus. Interestingly, the Jefferson Bible is a huge part of US History today, at some point in history, members of Congress were given a copy as part of their swearing-in ceremony.