The Yoruba, like the Jews in the Old Testament, use anthropomorphic phrases in expressing Olodumare’s qualities. Edumare is the Yoruba cognitive depiction of God. A knowledge of the concept of Olodumare will not be properly appreciated if we do not understand its etymological meaning.

Olodumare derives from the Yoruba compound noun- Odu and osumare. Odu denotes a chief, bigness and vastness or an elevated person and osumare indicates rainbow.

The suffix mare in osumare indicates splendour, bright, shining and splendid. Thus, Olodumare denotes the one who has the totality of brilliance and splendour, the one who clothes himself with the magnificent light. Having known the etymological meaning of Olodumare, we shall now look at the notion and the attributes of Olodumare.

* In Yoruba spiritual history, Olodumare is the Supreme Being whose strength is not comparable. He is tremendously exalted up to the extent that no individual can compare Him with anything. His majesty is beyond compare. In the whole of Africa, no tribe possesses an image for God; yet, His presence is sensed everywhere. The Yoruba believe that the Supreme Being is the ‘ultimate reality’, He is supreme and transcends all history; He is the source, the root, the cause and the basis of the religious formulation of the Africans. 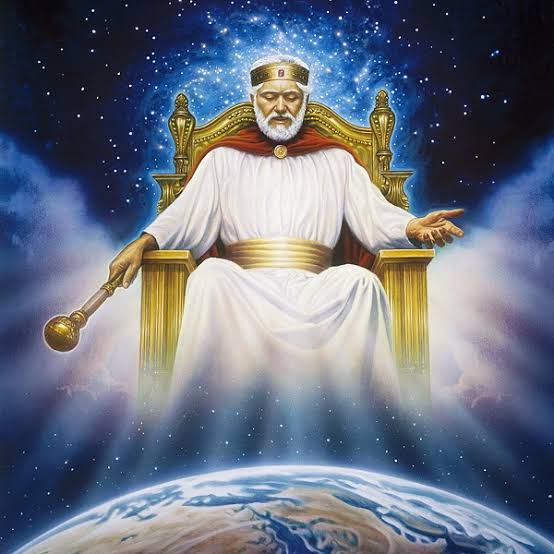 * Olodumare's unique status is emphasized in Yoruba theology. All the divinities acknowledge Him as the Head to whom all authority and allegiance is due, and He is Supreme over all on earth and in heaven. He is not one among many; not even ‘Olodumare-in-council.’ His Supremacy is unquestionable. Things happen when he approves; things do not come to pass if he disapproves. In worship, the Yoruba hold Him ultimately First and Last; in man’s daily life, He has the pre-eminence. 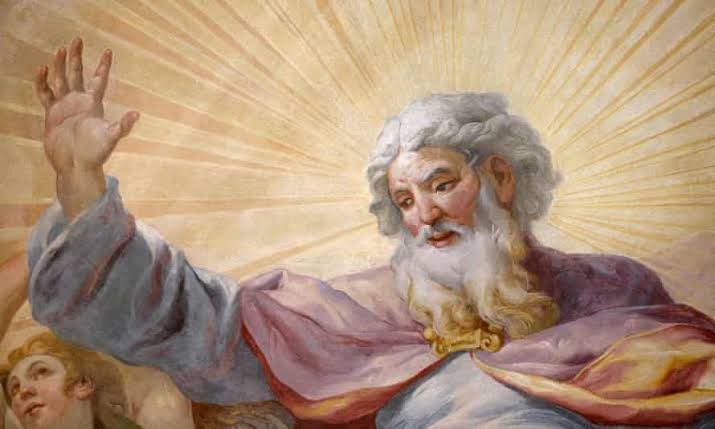 * The Yoruba describe Olodumare as Oba Orun or Olofin Orun – the King in heaven. They also see Him as the King second to none. He is the matchless King, Oba bi Olorun ko si. Everything in the cosmos reflects the one who has almighty power and jurisdiction. The Yoruba say, Oba a-rinu-rode-Olumoran-okan – One who sees both the interior and outside of everyman, the Discerner of hearts – because God is the King who is all-knowing and all-seeing. As a result, Yorubas think that the earthly king is great and significant, but that his might pales in comparison to God's.

All the photos above are for illustrations, Photo Credit: Google