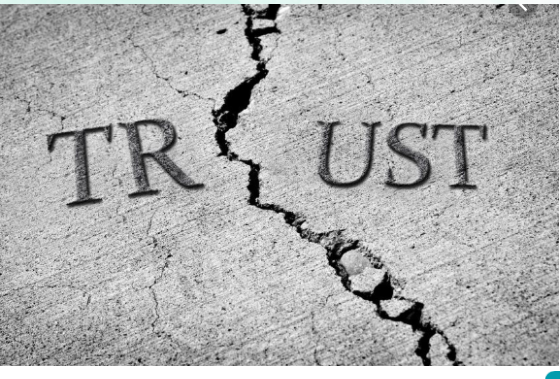 In the Christian ministries today, there is one major concern which the general overseers do find very difficult to handle, the concern is no other than, betrayal. Nearly all the men of God we have around had one way or the other suffered betrayals. From their close associates, and most especially, trusted co-believers in the ministry.

The issue of betrayal is as old as man. The book of Genesis 3:9 says;

"Genesis 3:9 The Lord God called to Adam, Where are you?"

Genesis 3:11 "Who told you that you were naked?" the Lord God asked. "Have you eaten the fruit I commanded you not to eat?"

God was the first person to be betrayed, right from the beginning of creation. He trusted Adam, and entrusted the care of the garden of Eden to him, only for Adam to betray His trust by eating from the tree He has forbidden him from eating.

At first, it is very easy to trust with everything and give out all our services, in the midway, issues could crop up and people would not be able to hold on to the trust again.

Several factors could cause betrayal, among which we shall briefly review a few. 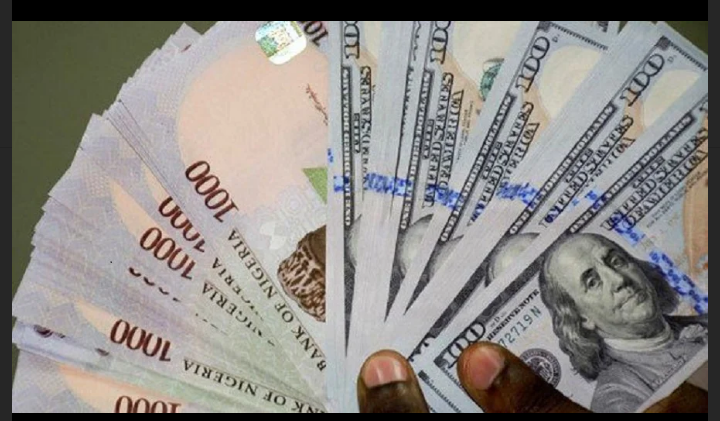 The most common reason for betrayal has always been money. The Bible says money is the root of all evil.

"For the love of money is the root of all kinds of evil. And some people, craving money, have wandered from the true faith and pierced themselves with many sorrows".

At the start of the ministry, many men have started with the men of God. Only a few are sustained with them for a very long time. The boom of the ministry and the thriving returns being witnessed in the areas of human blessings and the abundance do get into peoples heads and they would misbehave.

There have been situations of some trusted servants, who have been transferred to hold a branch as pastors, in the end, they ended taking over the church and renaming it as their own, hence, all the money being realised from tithe, offerings, special seeds and dedicated first fruit offerings are converted to their gains.

Also, there have been several situations where pastors have taken over the control of branches, with the guise of working on behalf of the parent church, but, they keep siphoning the money being realized.

Money has been the major mammon, that has led to so many vibrant ministers of God, betraying their pastors and leaders In the ministry. 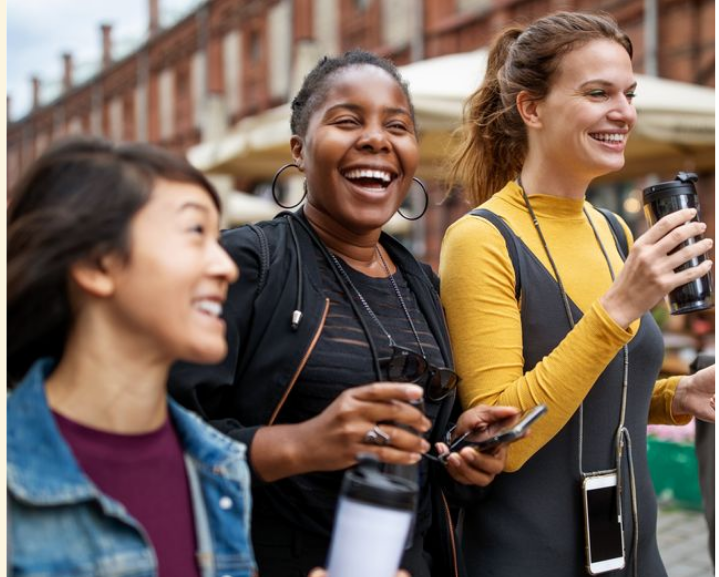 The lust of the flesh in the area of women has brought so many ministers of God down. We have seen cases of men of God commissioned as branch pastors, with special blessings from their pastors, only to go about sleeping with the women in his branch. We have seen situations where the pastor has impregnated and aborted pregnancies for female members of the choir, whereas, he is the pastor, of a branch. Several men of God have been suspended or even prosecuted as a result of illicit relationships in the church of God.

Cases of these have been taken to the senior pastor who trusted and made such a person a pastor, or the leader of a department in the church; the disappointment and the gains of betrayal have been so much unbearable in several cases.

3. Abrupt departure from the ministry:

There have been issues of a branch pastor, who left his branch and went to start his church, taking along the members with him.

This has led to so many heartbreaks for some pastors who had trusted and relied on their devotions and commitments to them in the ministry. 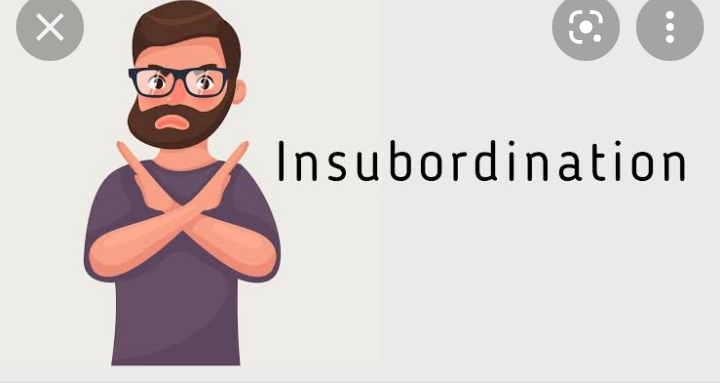 Several cases of insubordination on the part of some ministers of God has led to their rebellion and eventual severance from the ministry they are answerable to.

When a man is not devoted to the services he/she renders in a particular establishment, such a person won't be submissive; and when insubordination sets in, rebellion is in the offing. 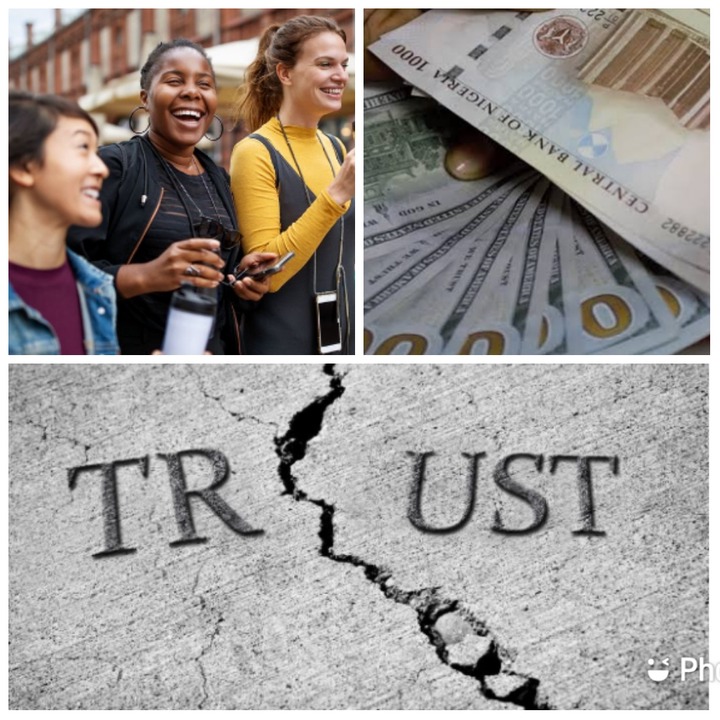 If the issue of betrayal is removed from the issues men of God face in the areas of trust for a worthy servant and reliable ministers, then, there would be very happy men of God with a radiant life free of worries.

But, betrayal has always been part of the anomalies associated with men and women in life. Only the Lord can heal the body of Christ, and the entire communities of the societies nowadays.