By OlowookereAdebayo01 (self media writer) | 5 months ago 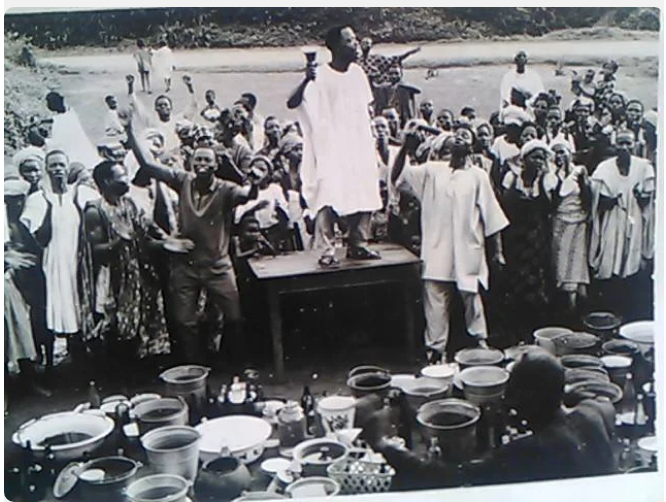 (Apostle Joseph Ayo Babalola in one of his several crusades. Diverse miracles were wrought and people were converted from their diabolical ways to embrace Christ as their Lord and personal saviour) 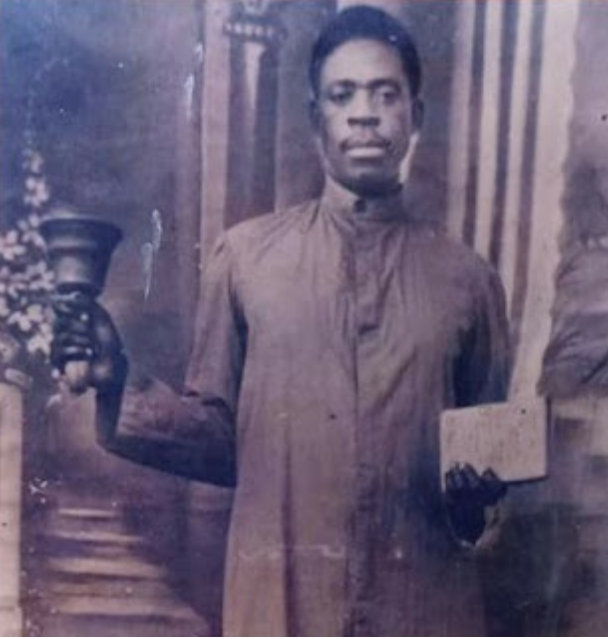 (One of the old pictures of Apostle Ayo Babalola)

The church was then having some internal disagreements among native members(the church was an international church, brought from Penygrous, United Kingdom). He helped slightly in resolving some of the issues in the church but, it was from there he answered the call to establish Christ Apostolic Church. The headquarters of CAC was then in Ibadan, with Oba Akinyele, the then Olubadan as the first President, having been converted and given his life to Christ. Ayo Babalola was renowned for his unrelenting evangelism, he did not covet any position, instead, he remained as an evangelist, who specialised in evangelism and the conversion of souls and transformation of the diabolical societies of then.

His evangelism work requires travelling from one place to another. As the areas were in the 30s and 40s, everywhere was still under the colonial government of the British, no development of any kind save the few touches of houses and laterite roads, where travellers do travel from one village to another. It was during this difficult period that Apostle Ayo Babalola, alongside his team, penetrated the various towns and villages around, propagating the gospel of the Lords Jesus Christ. 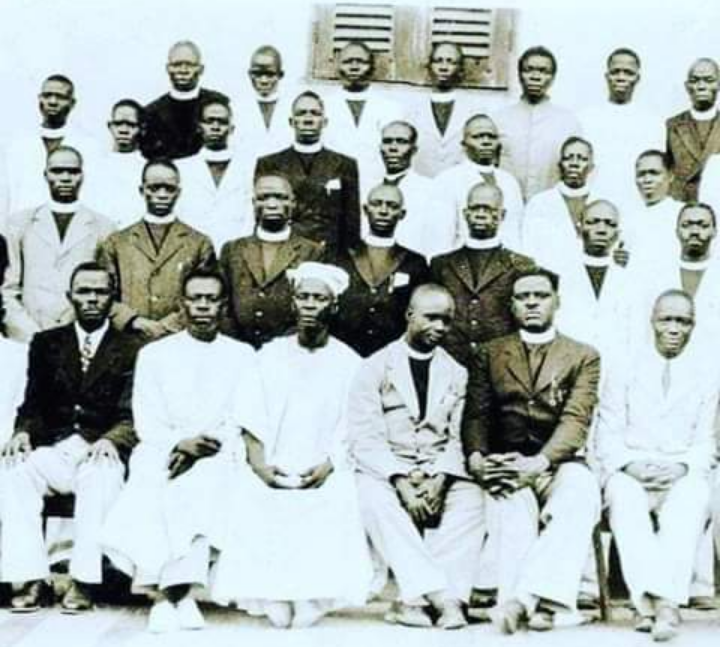 (Apostle Ayo Babalola's team. Sitting, second from left is the Apostle, Joseph Ayo Babalola. In the middle sitting is the first president of CAC, Oba IB Akinyele, the Olubadan of Ibadan)

Records have it that, the villages he visited on evangelism received him sarcastically, with the hope that, the diabolical activities in the towns, common, in those days would overpower him and mess up his zeal to preach the gospel of the Lord Jesus Christ. But, to their amazement, the great Apostle was heavily anointed, all the shrines and magics belonging to the natives were burnt and the owners publicly surrendered their lives to Jesus Christ.

Having converted a lot of souls in all the villages, and with the miracles that followed his ministrations, the townships had to release some of their lands for him to build his church. As part of the call he received in his ministry, prayer mountains were established in some of the towns. Those mountains served as his restore points where he goes to recharge himself in prayers and fastings after he might have evangelised and performed outstanding miracles through the move of the Holy Spirit.

The mountains he established are still around and functional, till today. We shall list some of the mountains and the various towns they are located in the southwestern part of Nigeria. 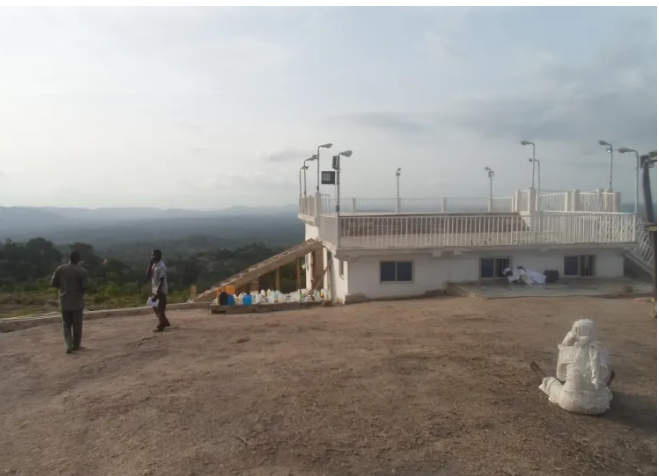 (A view of the altar on the mountain: Worshipers could be seen, found about prayer activities)

The Mountain of Mercy is located in a town in Ekiti state called Erio. Erio, in Ekiti state, is under Aramoko Local government area, of the state. Apostle Ayo Babalola came to Erio for evangelism and successfully, the Lord moved mightily and the entire town was won over for Jesus Christ. The ancestral deity worshipers were all converted to Christ and their diabolical materials burnt out. The Prayer mountain, Ori Oke Aanu, used to be a great shrine where some deities were worshipped. With the move of the holy spirit and the miracles wrought amongst the villagers, the mountain was released to Ayo Babalola and his evangelism team. The mountain was transformed into a prayer centre where worshipers resort to seeking the face of God in prayers. 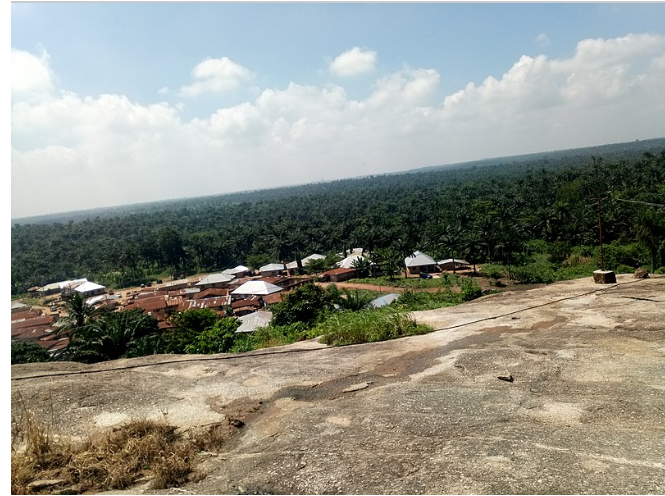 (A view of some parts of the town from the mountain. Ikoyi is noted for its rainforest and agriculture. The Ikoyi mountain is more of a tourist centre, and as such, the town is popular and renowned, with people, thronging to visit the ancient town) 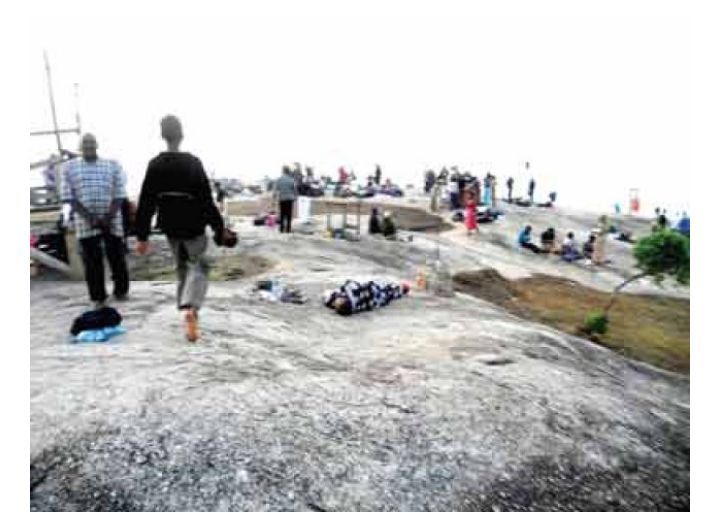 (A cross-section of worshippers on the mountain. Prayers are offered daily 24 hours to God by ministers from all walks of life)

The ancient Ikoyi village is located in Osun state. Apostle Ayodele Babalola successfully established another mountain there. The significant aspect of this mountain is that it is exclusively for ministers of God who need to recharge their prayer life and equip themselves more for power in the holy ghost. 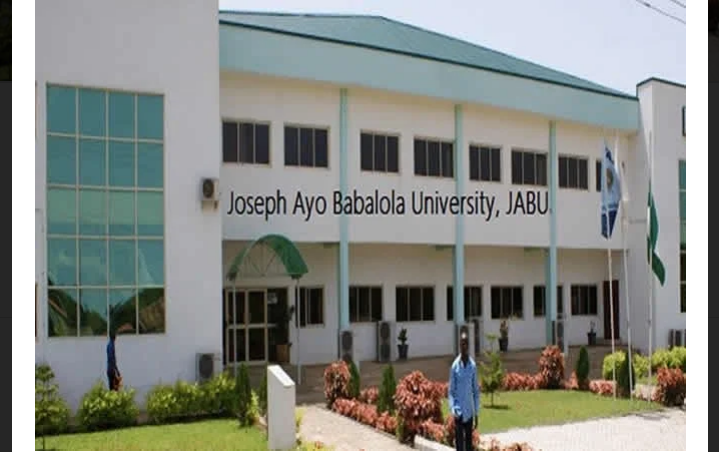 (The prestigious Joseph Ayo Babalola University is located in Ikeji Arakeji, the town where the prayer mountain is situated)

Another Prominent Mountain among the ones the Apostle established is situated at Ikeji Arakeji. The town is in Osun State. It is the location of the Joseph Ayo Babalola University, established by Christ Apostolic Church, as a remembrance of the founder of rhe ministry. The mountain attracts various people from all walks of life. Notable miracles were done in Ikeji during rhe years of the Apostle. 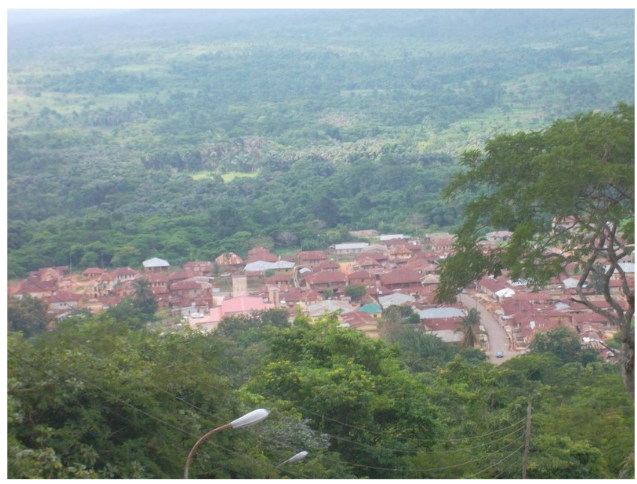 ( An aerial view of Ido Ajinare, from the mountain. The densely populated rainforest is one of the significances of Ekiti state. The town could be visible from the background) 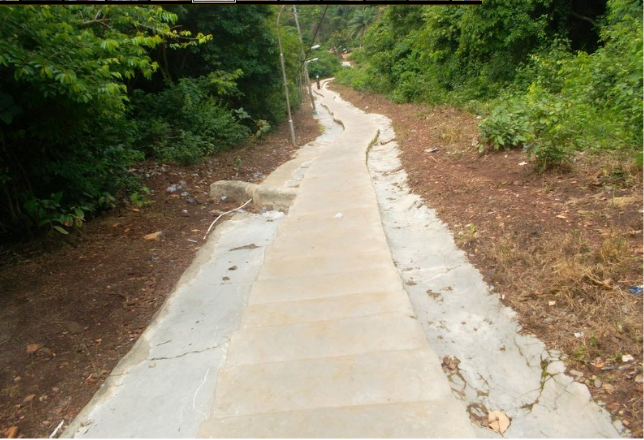 (Staircases, leading to the prayer mountain. The multiple staircases show how high the mountain is and the great stress it would take to mount to the top. Despite this, visitors are not bothered by all these, as they are focused on the cause of a visit to the location)

the Ajinare /Ido Ile is a town in Ekiti state. Another mountain is also there that was established by Apostle Ayo Babalola. The mountain has been attracting thousands of worshipers, ever since the Apostle died.

Some other mountains are one way or the other associated with CAC but were not established by the Apostle.

Prayerfully anyone could connect to God on some personal matters, and surely, the prayers from a sincere heart, God does not fail nor disappoint unhypocritical devotion of a prayer warrior.