6 Things Preachers Ignore That Cause Them To Fall For Ladies 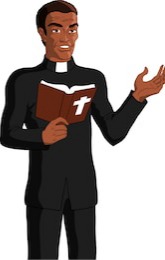 It is no new news that sexual immorality is a common thing in today's world. What would have been a taboo just a few years back is part of the world today. Spiritual leaders are not left out in this mess as they have been regularly exposed either from passed experiences or present predicaments. Just few days ago, there was a viral video of a pastor caught pants done trying to have his way with a married woman. If the woman in question who decided to expose the pastor had given in to his antics and covered it up, it would have been one of those sins no one will know about until it appears on the day of judgment to discredit both the pastor and the woman. The woman could also get pregnant and keep the child as one of her husband's children. All these can freely happen in our society because we are sexually loosed in today's world. 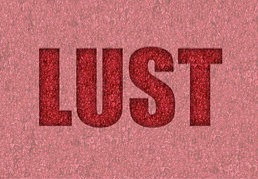 Whenever incidents like that described above occurs, we start to point fingers to different people but society never really solves the problem. Even in the church world there are those who will use the phrase "allow God to judge a pastor", to justify silence from the society concerning the things we see and hear regularly regarding sexual dealings from spiritual leaders. However we fail to understand as a society that these sins and mistakes are as a result of things we have often neglected. We have been too influenced by Hollywood movies that we forget superheroes only exists in movies not in real life. Moreover, in real life, heroes are only celebrated when they die. Staying sexually pure even in the house of God is becoming a hectic task simply because we have let the bars down.

Here are six things preachers ignore that have been detrimental to some of them. 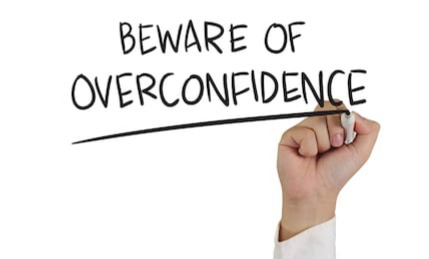 The belief that you can be free around the opposite sex and nothing will happen is a snare of the devil in disguise. Remember where the bible mentioned in Ephesians 6 about the wiles(clever tricks) of the devil? Here we have it. Christians especially the leaders shouldn't feel they are so anointed as to be over confident that nothing will bring them down. They preach these things to us but should practice them as well. They remind us of Samson and how a lady brought him down. They tell us of how Joseph was able to reach his destiny because he refused Potiphar's wife, but when it's time for them to refuse their own Potiphar's wife, they fail the test. This is due to over confidence. Let your over confidence be able to let you become so courageous as to tell a sister to refrain from hugging you all because you are her pastor. Limit the hugs and touches from the opposite sex. Don't accept pet names from the opposite sex. Pet names turn the opposite sex on. Don't act like it's all fine.

Proverbs 5:20 And why wilt thou, my son, be ravished with a strange woman, and embrace the bosom of a stranger? 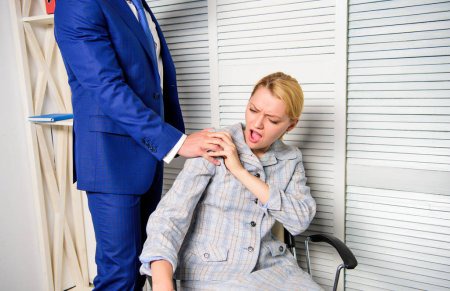 As a Christian and especially as a spiritual leader you come across so many persons who meet you for one reason or the other. When it comes to meetings with the opposite gender, you should have structured boundaries put in place. It doesn't matter what doing that will bring to you, such as being called names. You should remember that the same people who screamed "hossana hossana" to Christ also screamed "crucify him" few days after. The tone of people's voice change with the trending events. If because you want to please people you refuse to set boundaries, when you fall, even if we all know it's the work of the devil, please don't remind us because no one will care to listen.

As a rule avoid friends who see nothing wrong with illicit sex. Avoid people who use sexually provocative words and languages. Avoid chats from people who send flirty messages no matter how innocent they present themselves. Warn them and if they refuse to stop, block them. Don't pretend not to understand because when no one is with you, the devil will draw your attention to that chat for you to meditate on it. Sin don't start in a day. It takes a process.

James 1:14 But every man is tempted, when he is drawn away of his own lust, and enticed. 1:15 Then when lust hath conceived, it bringeth forth sin: and sin, when it is finished, bringeth forth death. 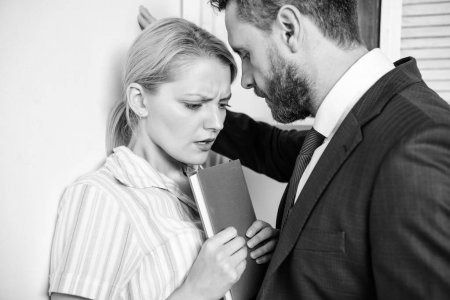 Know when someone is sexually attracted to you. If they focus on your physique and your looks, they are certainly attracted to you. You have to avoid them as quick as possible. If you are finding yourself sexually attracted to someone, act as well. It's normal to have such attractions even if you married the most attractive and beautiful woman in the world. Those who have been caught cheating all have beautiful wives but it didn't stop them. When the thought of someone gets you excited all the time, you have to recognize you are attracted to that person. Don't keep your spouse in the dark, sometimes let them know, so that they will help you with it.

Failure In Being Mindful Of People You Allow Around You

Just because a sister sings fine or acts up all Holy is not a reason to allow her around you. Your position as a leader with gifts or anointing is enough reason to attract all kinds of people to you. You have to sieve the kind of people you allow around you.

Some have a mission in your life. People could call you names but it's your family, ministry and destiny you are trying to protect. You have a wife who can do the house chores. Not everyone in church should have access to your home. We all have an unguarded hour when we let our guards loosed, don't let the devil take advantage of that hour.

Failure To Give Life To Your Marriage 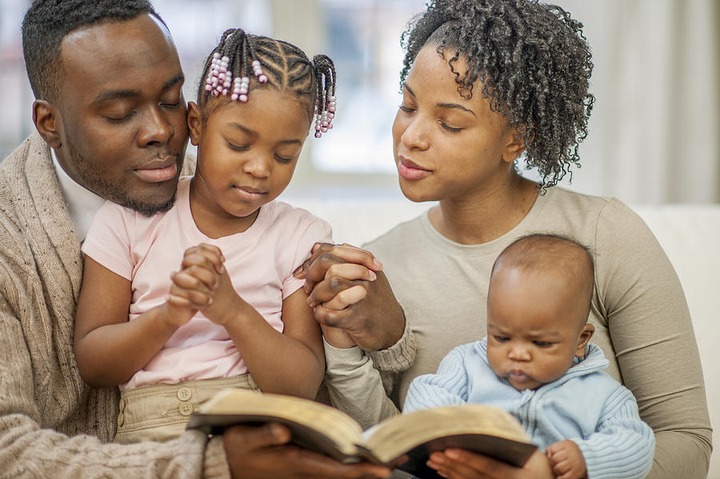 Whenever as a man of God you fail to work on your marriage, you are almost certain to fall into adultery. What you don't get from your marriage, you will get somewhere else, free. Always fix whatever issue you may have with your wife as soon as possible to avoiding cheating or even having the thought of it. Learn to separate your family from the ministry. Your relationship with your spouse should be very healthy because it's an area the enemy will almost certainly explore if found wanting.

Accepting Too Much Power

Before the devil brings you down, he first takes you so high that you forget you are human. Most men of God have become so powerful that no one can tell them what to do. Funny enough most of the time, the power they have was given them by men. Men exalted them to the extent they see themselves above all men. Coupled with the gift of God and anointing in their lives, they get so vaunted that they decide to take decisions which are contrary to the will of God. That's why you can find men of God who can confidently divorce their wives, remarry and no one questions them. They feel so powerful that sometimes they can decide when a scripture is not correct. All these don't end well. Most times before a man of God indulge in these sexual sins, they feel they are powerful enough to clean up the messes. Some messes however turn to wounds that destroys everything.

Proverbs 6:27 Can a man take fire in his bosom, and his clothes not be burned?