How Eddie Nawgu, A Dreaded Sorcerer Met His Death Despite Boasting Of Being Half Man And Half Spirit

By gistnodeyfinish (self media writer) | 25 days ago

In today's article, we would be going down memory lane and I would be emphasizing the story of a dreaded sorcerer and a false prophet, Eddy Nawgu who was killed by mere mortals despite boasting of being half man and half spirit. Translated in the Igbo language as "Okala Mmadu, Okala Mmuo". The self-acclaimed prophet Eddy Nawgu also dubbed himself as the deity that goes to church.

At the age of 29, Eddy Nawgu appeared out of nowhere to claim that he had received a divine touch from God and that he could see and perceive things that mortals couldn't. Shortly after making this claim, he began his ministry and built the "Anioma Healing Centre." 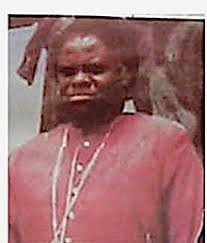 Eddy Nawgu was so powerful that he could journey from one point to another without walking. But he forgot that all powers belong to God. During his reign, he deceived so many people and made them believe that he was a prophet of God.

The walls, they say has ears, and nothing is hidden from the sun. Rumours began to circulate that Eddy Nawgu obtained his powers from evil altars; he was also accused of using infants for rituals.

The rumour was picked up by the Bakassi Boys, a vigilante group formed to combat anarchy in the state. Bakassi boys possessed metaphysical abilities that aided them in their missions, making them more than just vigilantes. 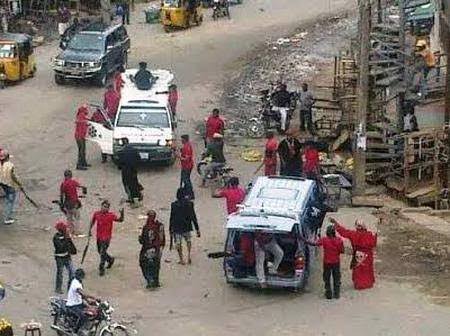 Eddy Nawgu was charged with kidnapping, illegal possession of a firearm, and ritual killings. As a result, he was designated as the most wanted person on the Bakassi boys' list of Evildoers. Eddy Nawgu was difficult to apprehend for the Bakassi boys. He outwitted and overpowered them thirteen times, forcing them to summon their supreme leader, Ngwuro, to take away Eddy Nawgu's mystic powers and bring him down. He had allegedly pleaded to be thrown into the sea but his request was declined by the Bakassi Boys.