By Elonnaume (self media writer) | 2 years ago

The Catholic bishop of Awka Diocese, His Lordship Most Rev. Paulinus Ezeokafor, has congratulated the Auxiliary bishop of Onitsha Archdiocese, Most Rev. Denis Isizoh, on his latest appointment by Pope Francis as one of the new members to the Pontifical Council for Inter-religious Dialogue. 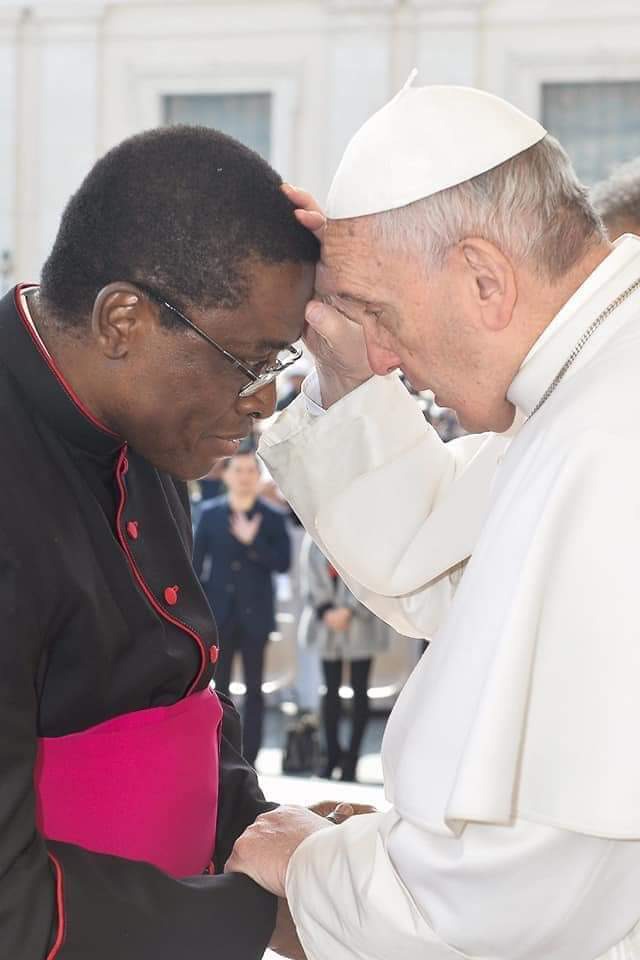 Bishop Ezeokafor who gave out congratulatory message at St. Patrick's Catholic Cathedral, Awka described the news of the Bishop Isizoh's appointment as a cheering one, stating that Isizoh's elevation would bring about a lot of positive developments and goodwill to the people of God, especially to the Nigerian Catholics

'Bishop Isizoh's appointment is a square peg in a square hole. He is more than qualified and grounded in that area. It is a familiar terrain for him. He worked closely with Cardinal Arinze. He knows his onions. I am happy with his latest appointment. It is a move in the right direction. I know he'll succeed.

'I want to thank Pope Francis for the appointment. The Supreme Pontiff took a very wise decision. We all will benefit from Bishop Isizoh's elevation. We are here to support him. We owe him our prayers,' the Cleric said.

Bishop Ezeokafor while congratulating Bishop Isizoh called the Priests, Religious and the Lay faithful, especially those under Onitsha Ecclesiastical Province to leverage on the appointment by throwing their weights behind the bishop and also ensure that he (Bishop Isizoh) succeeds in his new assignment. 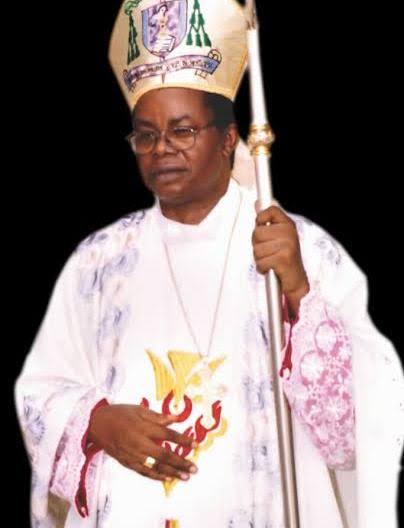 Pope Francis has, last Wednesday, appointed Most Rev. Denis Isizoh, the Auxiliary Bishop of Onitsha Archdiocese, as one of the new members to the Pontifical Council for Inter-religious Dialogue.

The Pontifical Council for Interreligious Dialogue (PCID) is a dicastery (special department) of the Roman Curia for relations with the people of other religions. It was established by Pope Paul VI on the Pentecost Sunday, 19 May 1964, during the Second Vatican Council, as the Secretariat for Non-Christians. It was renamed the Pontifical Council for Interreligious Dialogue by St. Pope John Paul II on 28 June 1988.

The PCID is charged with the responsibility of promoting mutual understanding, respect and collaboration between Catholics and followers of other religious traditions. It should be noted, however, that this responsibility of the PCID does not include dialogue with the Jewish religion, because the dialogue with the Jewish religions falls under the competence of the Commission for religious Relations with Jews, and this comes under the Pontifical Council for Promoting Christian Unity.

The current President of the PCID is Cardinal Miguel Ángel Ayuso Guixot, who has held the post since 25 May 2019

Congratulating the Archbishop, Bishop Ezeokafor prayed God to continue to bless and keep him as he continued to shepherd his flocks.

In another development, Bishop Ezeokafor has expresed sadness over the death of Mrs Hauwa Kukah, the mother of the Catholic Bishop of Sokoto, Most Rev. Matthew Hassan Kukah, who died on 10th July 2020 at about 9.30AM, aged 86.

In his condolence message, Bishop Ezeokafor enjoined Bishop Kukah, priests, religious and the entire lay faithful of Sokoto Diocese to take solace in the fact that Late Madam Kukah lived a fulfilled life and for gifting the Universal Church a son to serve in the Lord's vineyard.

Bishop Ezeokafor while condoling with Bishop Kukah prayed for the quick repose of her soul, even as he asked God to grant her an eternal rest. 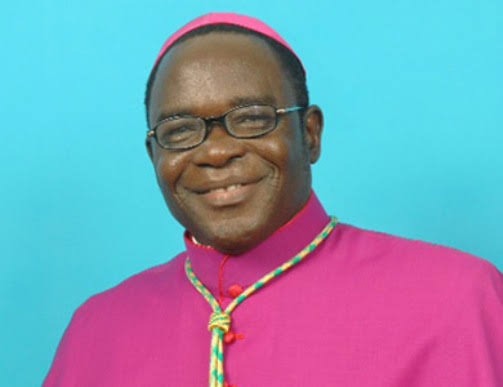