By Joshdbrain (self media writer) | 2 years ago 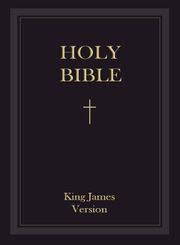 The Holy Bible is a book containing about 788,000 words. Reading the entire Bible is a very heavy task on it's own, but writing it out is very near impossible. However, as impossible as it may seem, a man from ...... took up this challenge, writing out the entire Bible from Genesis to Revelation, amidst battling sickness. Meet Philip Patterson, the 63 years old man from New York, who took it upon himself to copy the Bible out, word for word. He is a retired interior designer, with a tall stature. One thing about this man is that he is not exceptionally religious, or a nerd of any sort, but he claimed he decided to take on this task, after a Muslim friend of his told him they have a tradition of copying the Koran. Patterson felt challenged by this, and despite the fact that the Bible is far more voluminous than the Koran, he ventured into the task. At the end of everything, his handwritten Bible amounted to 2400 pages, with a lot of used pens of course. He wrote the King James Version of the Bible. Patterson never expected his work to be so beautiful, or so time consuming either. It took him a whole 4 years to finish, and this was despite the fact that he had to work up to 14 hours each day, writing. However, he said during an interview that he would have completed the work sooner, had it not been he was totally healthy. He was battling amnesia and AIDS at the time, alongside some other ailments. Infact he uses two canes to aid his movements. 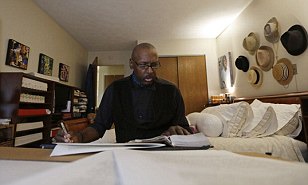 Philip Patterson in my opinion, should be given more than just a recognition, but an award. For a sick man to write out the entire Bible is very very difficult. His work will not only inspire Christians, but other phyically impaired people also that nothing is impossible.

Content created and supplied by: Joshdbrain (via Opera News )