By Hurayrah (self media writer) | 6 months ago 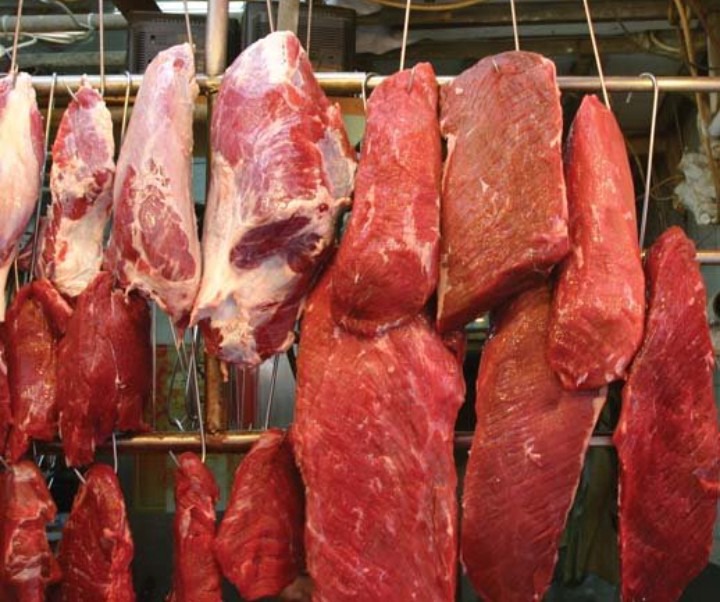 According to Islam, there are three categories of meat: Halal(allowed), haram(prohibited), Makruh(strictly to be avoided as abominable).

Most Muslims eat all kinds of meat. However, many Muslims have no idea of what they are allowed to eat.

Here is the meat that is forbidden for Muslims to eat.

1. Pork: Pork is forbidden in Islam according to the text of the Qur'an where Allah says: He has forbidden you from consuming dead animals and blood, and the flesh of swine(pork). It is not permissible for Muslims to consume it under any circumstances except in cases of necessity where a person's life depend on eating it, such as in the case of starvation where a person fears that he is going to die and he cannot find any other kind of food to eat.

2. Dog: It is not permissible to eat dogs or to give them to people who will eat them, because it is haram to eat them or to help anyone else to eat them. The prophet said: “Every animal that has fangs is haram”. Dogs are haram because they are carnivorous animals with a fang. 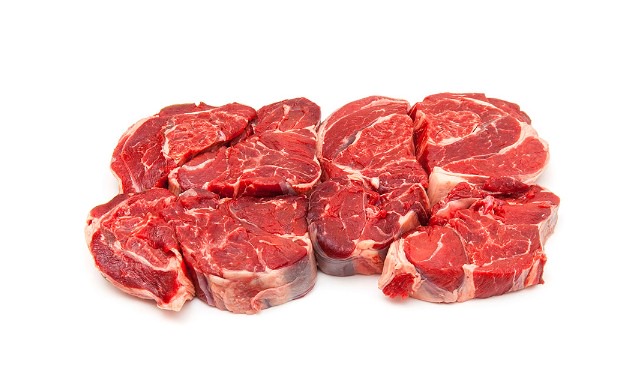 5. Frog and Toad: Islamic rulings on eating frogs and toad is that frogs and toads are haram(forbidden) because they are regarded as revolting and unclean.

Content created and supplied by: Hurayrah (via Opera News )