The Position Of Satan In The Case Of Prayers And Answers.

By OlowookereAdebayo01 (self media writer) | 10 months ago 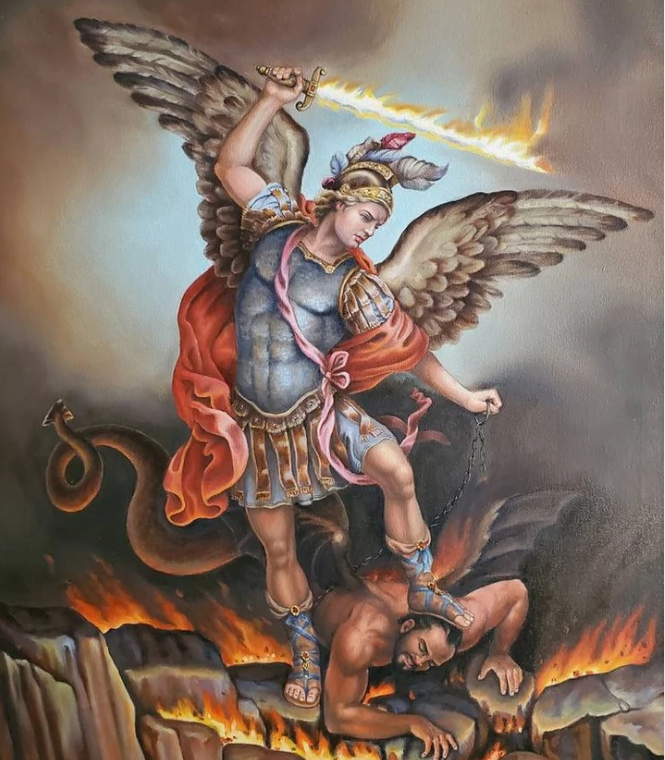 (An illustrative picture of Archangel Michael, contending with the Prince of Persia on the prayers of Daniel)

The spiritual processes involved in prayers and answers could be seen in the book of Daniel 10:12-13

V 12: Then he said, "Don't be afraid, Daniel. Since the first day you began to pray for understanding and to humble yourself before your God, your request has been heard in heaven. I have come in answer to your prayer.

The above passages from the book of Daniel reveal practically the activities that go on in the spiritual heavens in respect of prayers and answers. As we can see, Prophet Daniel had prayed, expecting answers, unknown to him that, the results of prayers were already sent by God but has been blocked from getting to him for 21 days.

This shows exactly how so many prayers and answers from God behaves. There are so many prayers that have been prayed and that God had answered immediately only for the evil cohorts of Satan; the powers and principalities in heavenly places, to block them and seize them outrightly from being delivered to the rightful owners. 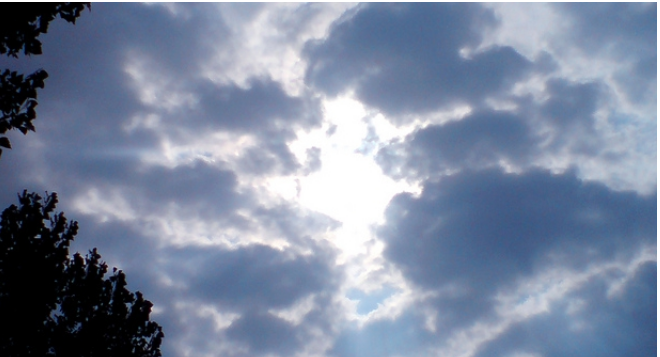 (Satan is the originator of used heavens)

We are not saying they close the door that is right above our heads in the heavens, but, this is a situation as seen in the case of Daniel, where every prayer and answer that are supposed to ascend or descend respectively, are prevented from doing so by powers and principalities of satan. The powers in the heavenly places that are controlled by satan specialise in preventing the children of God from enjoying the good benefits that are available in God.

They do everything possible to deprive a believer of the special link to God that would guarantee him/her a good life on earth. Satan is bent to ensure people do not have access to the goodness and mercies of God. Consequently, they would be discouraged and miss out on all the benefits of God, in which he, himself lose out when he was cast out of heaven.

This the Bible made us understand in Ephesians 2:2, of the rulership of Satan over the airs

"in which you once walked. You were following the ways of this world [influenced by this present age], by the prince of the power of the air (Satan), the spirit who is now at work in the disobedient [the unbelieving, who fight against the purposes of God]". [AMPLIFIED BIBLE] 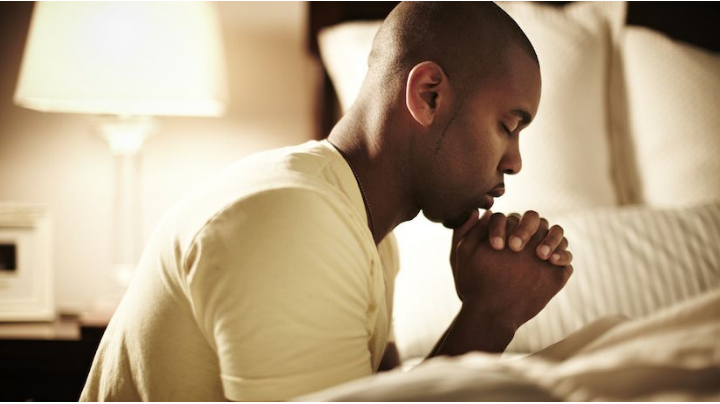 The process of prayers, as we pray them to God involves practical journeying from the earth to heaven. In a situation where the heaven through which every prayer prayed pass through, is controlled by Satan, the enemy of God and man, what do you expect would happen? As we can see, the process of prayer is spiritual, while also, prayer in itself is a spiritual message sent to God that is spiritually visible. Since Satan and his cohorts are spiritual beings, it would not be difficult for him to see it and block it.

The powers of Satan close up the spaces between God and man and prevent both ascension and the descending of prayers and answers respectively. Satan is the originator of closed heavens. He is the one responsible for delayed answers to prayers and supplications of man to God.

It is through the grace and mercy of God that prayers are answered. Left to satan, he does not want any prayer to reach the presence of God, let alone being answered. Since it is also part of the evil works of Satan to steal and destroy (John 10:10), he would be all bent on ensuring that things do not work precisely towards answers to prayers.

Through the grace of God, as seen in the case of Daniel, the power and principalities of Satan are destroyed and our prayers are answered.