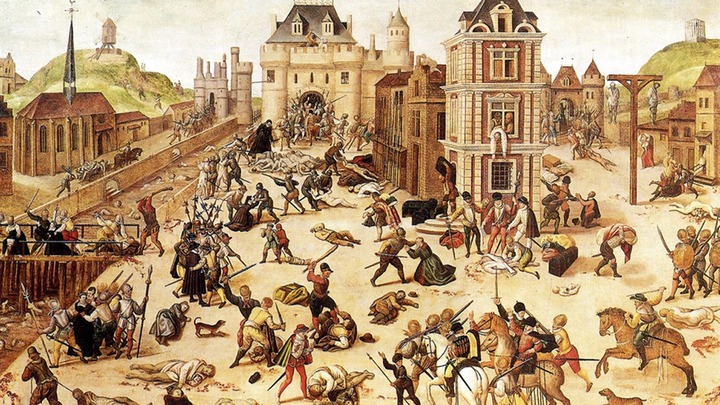 There are bad days in religion that seem to make their way from being Religious days to historically significant days due to the evil that occurs during these days. Of course, there are dozens of such days but one seems to stand out and that is the French Saint Batholomew's Day When a disaster struck in the French city of Paris. According to sources, the problem though a long one started with the difference in ideas and doctrines of the Catholics and Protestants in Paris. The difficult situation was between some Catholic Nobles who were present in Paris, and the population of Protestants who were indigenes of the city.

Though some call it a Genocide, others refer it to it as a massacre but in truth, it seemed more like a massacre caused by what became a Civil War due to difference in ideas. Different things could be linked to what happened during the event, but at the most basic form of explanation, one would see that such events often always have to do with some form of politics. While it seems to be Religious differences, the differences occurred mostly due to the politics between the Protestants and the Catholics. Firstly, we understand how important the Catholic church has been in Europe for a long time until the advent of the Protestants. 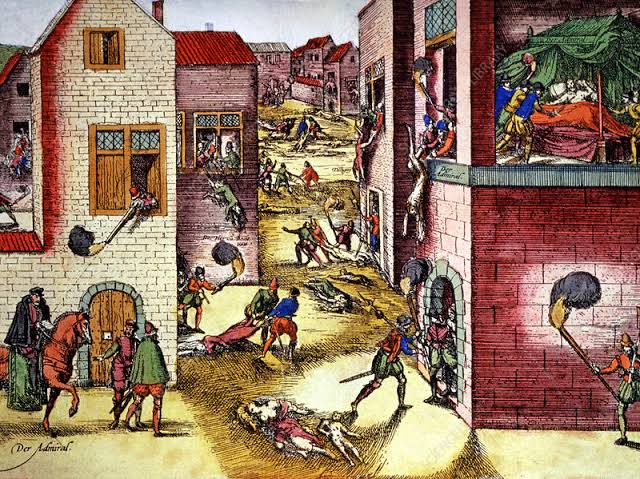 The Protestants came into the picture and it almost seemed as though the loyalty of the people to the Catholic Institution was divided, as was the population. Now Europe was divided between two Religious bodies, the Protestants and the Catholics. The subtle rivalry has been noted since the Catholics began to experience this split and this rivalry made its way into the politics of cities and nations. This was the same thing that happened in French politics when in its courts, a division occurred not based on political ideas but mostly because they had different Religious organizations.

The French Court was divided among two sects, the part of the Huguenot leaders led by Admiral Gaspard II de Coligny, who supported the French's war against the Spanish Empire. This idea was interesting to many since it seemed to have provided a means of avoiding another civil war from happening and since the plan was plausible to the king, it was greatly accepted by many. However, others have a different plan from his and that of his people. The side of Catherine de Medici, the mother of King Charles, wasn't exactly in support of the plan but could not openly go against a plan that her son was going around to accept. 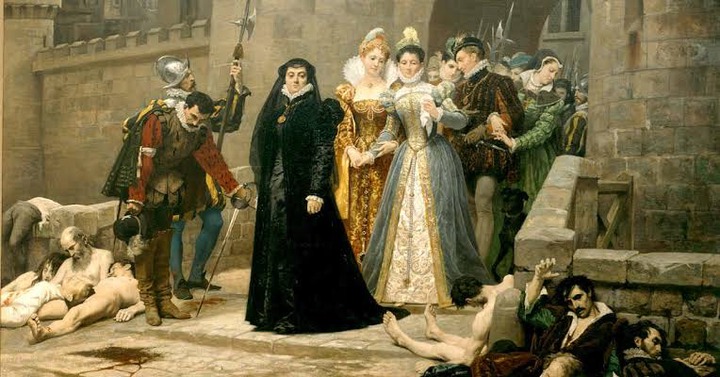 Asides from her fear of the plan and the damage she believed it would cause, she also feared that the admiral was becoming too famous, at least more famous than her sin who was king. Now being a friend of the Catholics, she reached out to a house in the City, a catholic house that harbored hatred for the Admiral due to his actions in the past against Catholics, especially their house, when they claimed he murdered one of their own.

A plan was hatched out by Catherine de Medici's side and the day came when it was to be carried out. They chose a day when everyone's guard would be down, on a day of peace and celebration, Saint Bartholomew's Day. On that day they began the slaughter and killing, first they hit rid of Coligny, after which they began to murder the attendants and staff of his home. Everyone on the side of the Huguenots, their allies and friends, including their business places and homes were destroyed as they were killed. The Death toll continued to rise as the Guises(the family contacted by Catherine de Medici), killed everyone they had in mind to kill, using the opportunity to get rid of their enemies, including Protestants who stood with the Huguenots. 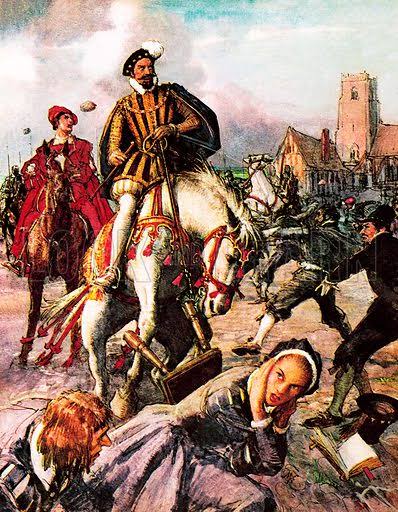 The Death toll supposedly reach at least 2,000 and while some believe it was way more than that, claiming the numbers could reach 7,000 of counted properly, there have been several attempts to make up for the event with memorials and apologies. Huguenots were killed both in Paris, in Lyons, and several parts of France, including some towns and great cities in the country.

Though it was a sad day for the Heugonots, some people were very satisfied by the results. For instance, the King of Spain at the time, King Phillip II was satisfied since he knew one of the faces of the Huguenots, the famous Admiral was trying to plot a war against his nation. Among those who were satisfied by the deaths was the Pope, Pope Gregory XIII, who even openly celebrated the event mostly because those who died from it were Protestants. 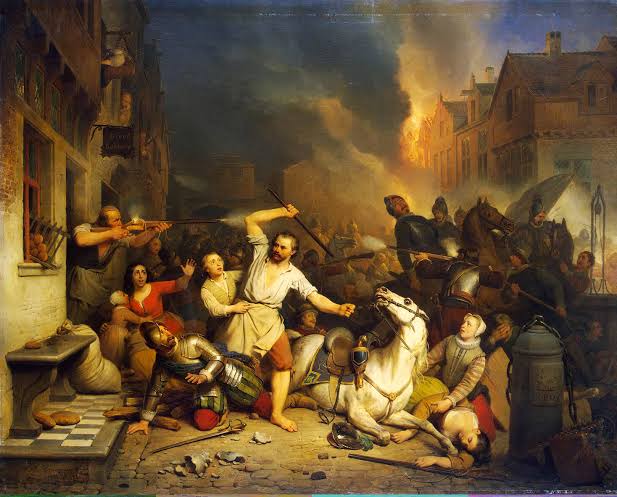 However, death of such magnitude or destruction of such a large proportion always seems to draw attention, especially from Protestants across Europe. However, to quell any form of Retaliation that could lead to an act of revenge that would eventually lead back to his mother, King Charles had to make up a story, claiming that the deaths are justified since the Huguenots were plotting against him to either take down the monarchy or seize for themselves.