The story of mother Teresa, the woman who was known for charitable works 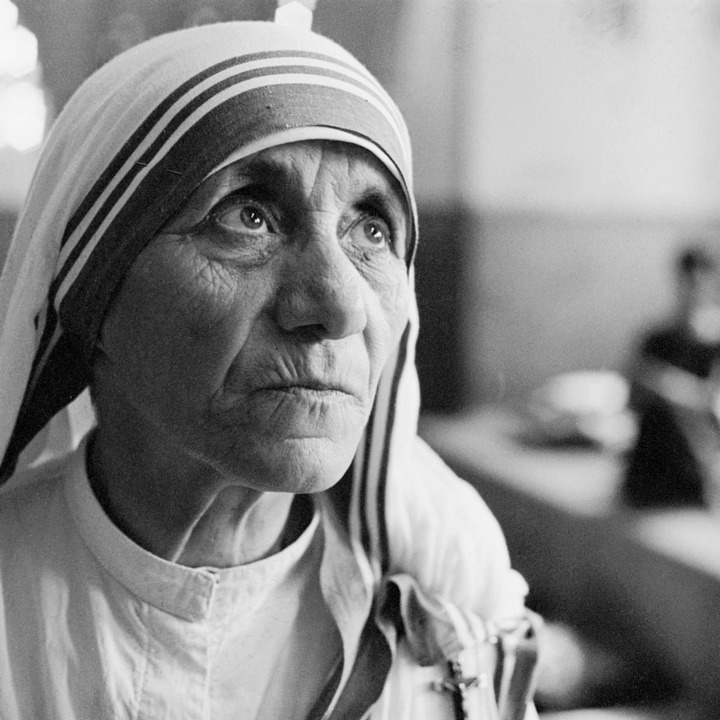 In this article, we would be telling you of a woman whose name has been immortalized because of the works she did while she was on earth, her name can never be forgotten, she was so good that after she died, the Catholic Church canonized her as a saint as they claimed that she was worthy of sainthood. She was a Macedonian Albanian nun and was also once a member of the group called The Loreto sisters but she later left the group to establish a charitable missionary group.

The group with the motive of charity and generosity aimed at making the lives of the less privileged people better. She built in shelter for the homeless, she also helped orphans who had no one, she became their mother, she also treated the sick. Because of her generosity, she was even given a noble peace prize award. She later died in 1997 on the 5th of September. She was canonized as a saint by the Catholic in the year 2016 on the 4th of September after they found out about a miracle which she performed.

'It Is Wrong To Refer To Us As Killers, Violent Herdsmen- Fulani Christians Claim