"I Have Never Had Any Issues With Christian Aides, Friends And Associates" - Minister Pantami

By Favour_Oshiokhai (self meida writer) | 24 days

Earlier today, #PantamiResign was among the top trends on Twitter, the call for Minister Isa Pantami, the minister of Communications and Digital Economy to resign came after the controversial statements the minister had made in the past were revealed by some media outlets. 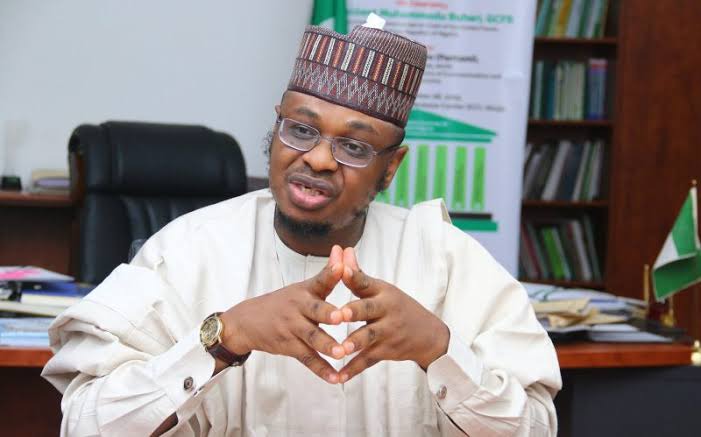 According to People's Gazette, Minister Pantami revealed that his own personal driver, his secretary and technical assistant are Christians, and that he has never had any issue with his Christian aides, friends and associates who have been with him for many years. 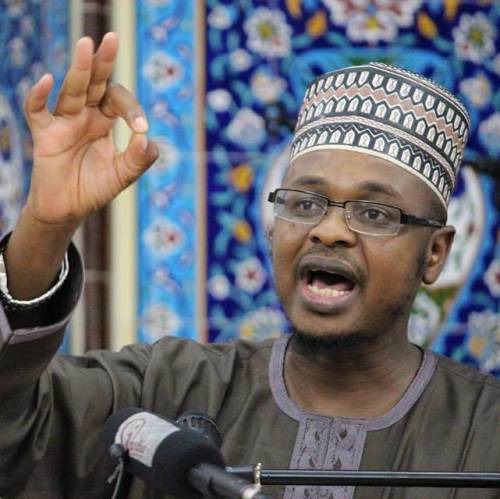 The minister of Communications and Digital Economy, Isa Pantami told People's Gazette on Telephone that if he did not like Christians or if he did not see Christians as his brothers and sisters, he would not have been working with them for a long time. 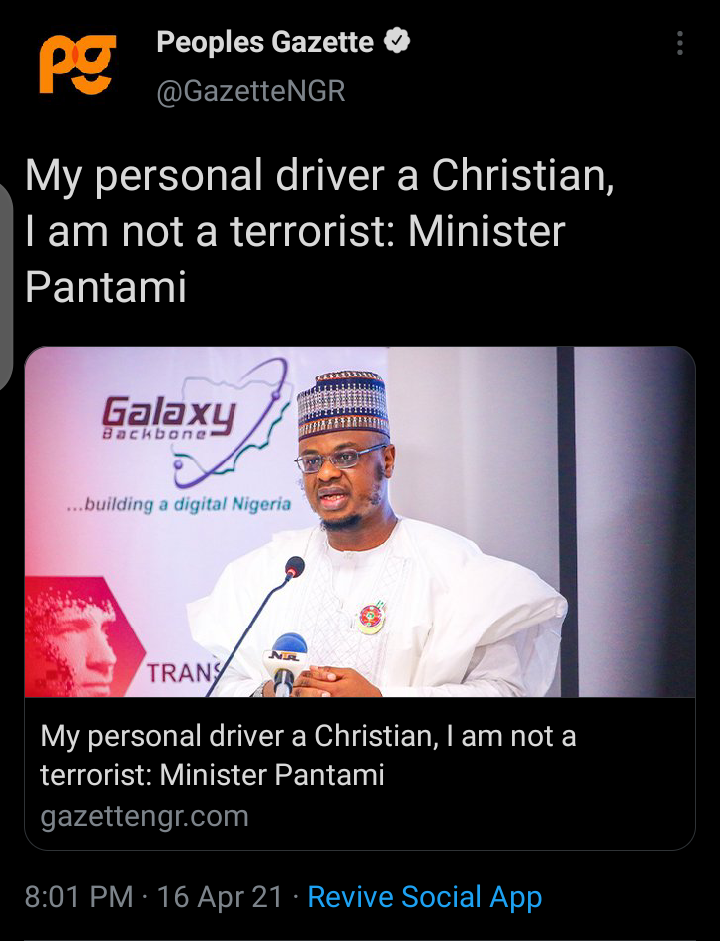 The Muslim Cleric also revealed that he has employed more Christians than Muslims as part of his workers because he doesn't believe in ethnic and tribal sentiments over merit and competence.

He also added that he has always preached peace and tolerance, and in some cases he was attacked by his fellow muslims for supporting his Christian Brothers and sisters.

Among the revealed controversial statements that Minister Pantami had made in the past that was one of the catalyst for the #PantamiResign that was trending on Twitter earlier, was when it was revealed that Minister Pantami was always happy when unbelievers are killed and his praises for terrorist group like Taliban and Al-Qaeda.

One Of Alaafin Of Oyo's Wives Celebrates Her Birthday Today

Reactions As Folu Adeboye Updated Her Cover Photo On FB, See The Picture She Uploaded