One of the advantages King Solomon had over the other children of his father, the King, is that God himself loves him. The Bible also has it that, Adonijah is also a rightful heir to the throne of Israel, but, the Bible says that, "the kingdom belongs to the Lord, and He is governor, among all nations. He enthroned whoever He seems fit, and dethrones, all the same.

It is never news that King Solomon messed up his rulership over Israel in his later years on the throne. He married too many wives that turned him away from the worship of God, who appeared to him twice, an opportunity that none of the Israeli kings had ever enjoyed. 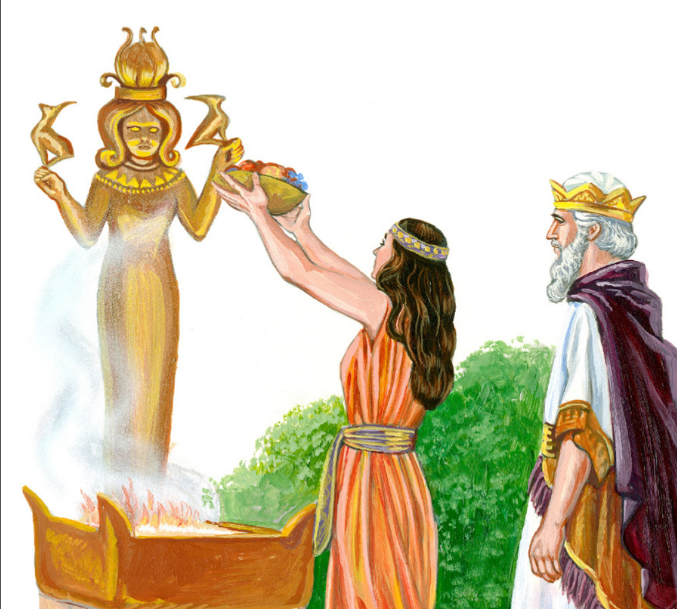 (The many wives of King Solomon outrightly turned him against God)

It is not contestible that, King Solomon would have gone deeper onto the occult while he turned against God. If King Solomon has written the book of Ecclesiastes, proverbs and some psalms, in the praise of God, he could have well, written some that are against God, in his backslidden state.

He was the most decorated King that has ever passed this universe. The Bible has the account of his wealth that, none would be able to reach the milestone of his wealth, forever.

King Solomon has written so many books of proverbs and wisdom. Books based on instructions that could make someone wise in life and books, spiritually inspired by the knowledge of God. He was an epitome of geniuses, and none has equalled his ability. Some unrecorded accounts even have it that, he could hear the language of animals.

The Bible also affirmed that he wrote about several things under the sun, in which, the distinctiveness of animals and insects are among. Such a very spiritually endowed person could also be useful in the hands of Satan. The Bible says the gift of God is without repentance. The gift of wisdom, knowledge and understanding that God has bestowed Solomon, has also been used in the worship of Satan, in other gods and powers. King Solomon also wrote some other books after he fell into idolatry. They were not added to the canonical books. If God did not withdraw these attributes and powers from Solomon, he could as well, use them against him. 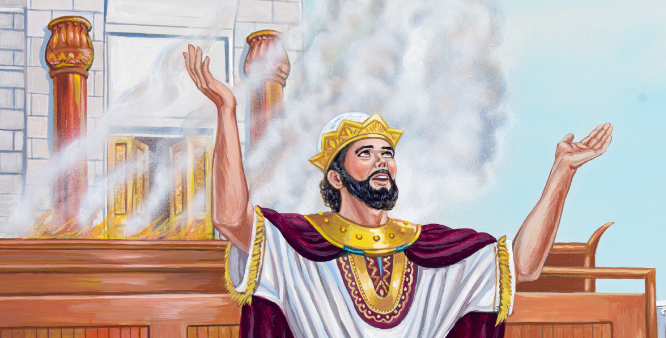 (The fall of king Solomon was among rhe most mysterious in the Bible. He was renowned for the true worship of God. He has sacrificed to God in excess that moved God greatly)

The choicest of King Solomon's wives was the daughter of Pharaoh, of Egypt. Egypt was embroiled in deep idolatry, during the times of King Solomon. This he knew and, he also knew of God's commandment for any children of Israel not to marry from the nations He has chased before them.

When he became old, these wives turned his heart against God. He has been favoured right from time by God. Not exactly that King Solomon is a devoted King, but, God has chosen him and blessed him abundantly.

The extent to which king Solomon has gone in idolatry was in the extreme. He has worshipped and reared up altars for the strange gods in occultic worship.

KJV: But king Solomon loved many strange women, together with the daughter of Pharaoh, women of the Moabites, Ammonites, Edomites, Zidonians, and Hittites;

KJV: Of the nations concerning which the LORD said unto the children of Israel, Ye shall not go into them, neither shall they come in unto you: for surely they will turn away your heart after their gods: Solomon clave unto these in love.

KJV: For it came to pass, when Solomon was old, that his wives turned away his heart after other gods: and his heart was not perfect with the LORD his God, as was the heart of David his father.

KJV: For Solomon went after Ashtoreth the goddess of the Zidonian and after Milcom the abomination of the Ammonites.

KJV: And likewise did he for all his strange wives, which burnt incense and sacrificed unto their gods. 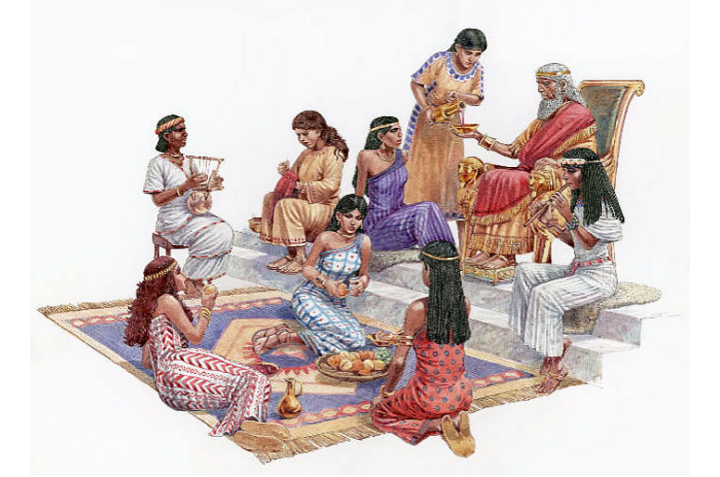 (King Solomon has a record of 1000 women. He is also renowned as one noted for extreme and excessive things, ranging from sacrificed to God, and it is not strange when he got it on women)

The above Bible passages highlight the extreme level in which King Solomon has gone in occultic worship. He had served the gods that are against God. The most significant aspect was that he forgot how he had encountered God, two times. He forgot the high levels of spiritual height and opportunity God has taken him.

His fall from the presence of God led to the disintegration of the kingdom of Israel. His story is a very good one for believers to learn that, anyone could fall short of God's glory, when the grace of God is being underestimated and tread upon, overconfidently.