Opinion: Some Christians may stop using the "Bible" and going to Church in the next two(2) decades

By Anequeen (self media writer) | 2 years ago 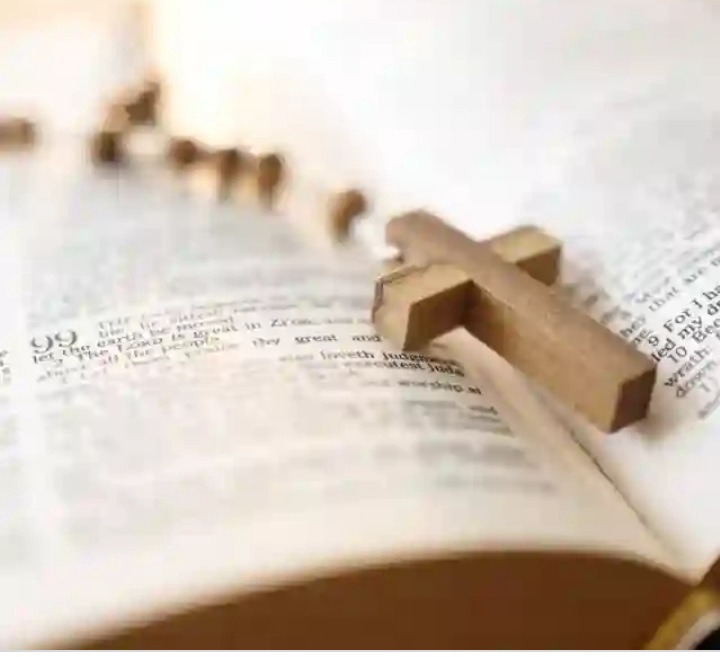 Christianity is debatably the most influential religion in the world. It was imported into Africa(Nigeria) by Westerners during the colonial era. Our people's original religion, the African traditional religion was condemned and negatively presented to the 'naive' natives(because the believe was that it connected them to the wrong 'god') and the new religion was practically imposed or forced on them in other to connect us to the best 'god'(This was the story of our ancestors; this also is our story). Since then, Christianity has flourished in Nigeria. But there is something striking about any religion that gets me worried: It's ability to intoxicated people, get people 'drunk', dumb and blind. It makes some people stupid(no matter our level of education), makes us accept everything and afraid to ask some vital questions because we do not want to be seen as 'the devil' or 'evil'. No wonder Karl Marx refers to religion as 'the opium of the masses'. Consequently, religion(Christianity as a case study) has been used as a tool for direct and indirect exploitation and oppression by some individuals and organisations. Mischievous individuals and pastors use it, politicians even use it too! But recently, for the first time in many decades, there has been a serious revolution in the church with the help of media, traditional media and social media. Courageous individuals and public figures used the media to question some things about Christianity, enlightenment the people and them think again! Daddy Freeze, for example, a famous radio personality in Lagos, started a revolution against tithe with concrete submissions and this made many individuals and many pastors review the ritual of tithing. Many Nigerian pastors around the world ended the practice. My pastor, for instance, a popular pastor in the southern part of Nigeria stopped 'collecting' tithes from his congregation after the soft protest by Daddy Freeze and many other Nigerians. And this modification, this shift in the church ('church' broadly used here)resulted in more questions from people, such as: How are we sure that what we are currently doing is right? How can we still trust you(the pastor) on your preachings? This revolution proved to many Nigerians that even religion can be flexible. It proved that religion should/can evolve to reflect the present moment. The change brought a mental shift to most Nigerians! Interestingly, something big has happened to our minds. We(the ones who felt the need to ask questions) now know that we can now freely ask our valid questions because someone else had done it, succeed and 'liberated' himself and many others. Now, I see many social media users ask many 'unbelievable' questions, questions may have been afraid to ask before and I go 'wow, this is interesting'! The other day, a friend confidently said he has been pondering on if there is any need to attend a church service on Sunday(because he usually felt like he has committed a crime any Sunday he failed to go to church). In his words, "Is it not about your personal relationship with God?". He said other things like "is there any need for prayer, when God loves us already? I have prayed, but fail...I have seen pastors die, etc." When he said these things, I was mute, but I knew what was happening in his mind. I wondered how many people felt this way, but afraid to share the thought with their friends and family for fear of being rebuked or called 'evil'. Personally, I never saw it as evil, I saw it as being reasonable and thoughtful. The young man was simply making use of the greatest gift God gave him, the brain! In conclusion, I strongly suspect that the-tithe-revolution era might soon give birth to era, another religious revolution in Nigeria, in the church. I suspect that in the next two decades, if Christians keep asking these 'strange' questions, they may stop going to church. And this won't make them any less Christians or children of God, I guess. Christianity would just become a lifestyle. I can imagine a world without all forms of rigid religions! What do you think?