5 Richest Pastors Of All Time

By Relevant_Writer (self media writer) | 2 years ago

Who is the richest pastor in the world?

We are not always into the question of our Pastors net worth. Still, it may be interesting for many Nigerians to know r some of their pastors whose names features on the list of the richest ones in the world. 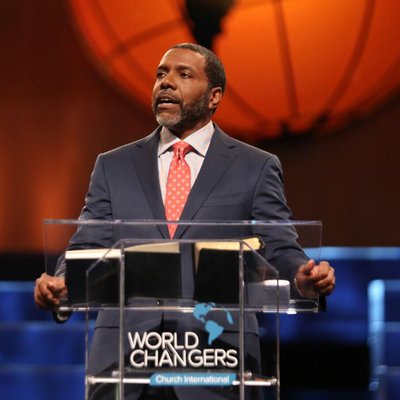 Creflo Dollar is an American Word of Faith teacher, pastor, and founder of the non-denominational World Changers Church International, based in Fulton County, Georgia. In 2007, he had an estimated $69 million in cash collection revenue. Dollar preaches his philosophy that “it is the will of God for you to prosper in every way.”

Dollar has a reported net worth of $27 million. He has been criticized for his lifestyle and possessions, including two Rolls-Royce cars, a private jet, and million-dollar homes in Atlanta and Manhattan. 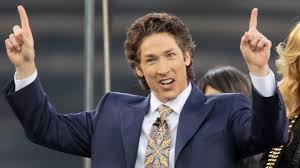 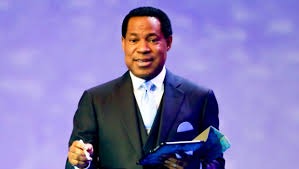 Pastor Chris Oyakhilome is the third richest pastor and if you’re wondering how much is Pastor Chris worth? The answer is $50 million dollars. He is the founder and Senior Pastor of Believers Loveworld known as The Christ Embassy Church.

He is popularly known for performing miracles and running different branches like Healing School and Loveworld Books in his ministry which made him have over 40,000 members in his church.

Pastor Chris Oyakhilome was born on the 7th Of December, 1963 into the family of Tim Oyakhilome. The charismatic televangelist pastor is a businessman and has an investment in hotels, TV stations, magazines and real estate. Bishop T.D Jakes claims the world’s second richest pastor in the list with a net worth of $147 million. He is the founder of The Potter’s House a megachurch in America with a capacity of over 30,000 worshippers. He is an author, a filmmaker, an actor and a singer.

Bishop Thomas Dexter was born on the 9th Of June 1957, he holds an annual mega-fest festival where over 300,000 people attend. His church services programs are broadcast on The Poster’s Touch which is shown on The Word Network, Lightsource.com. 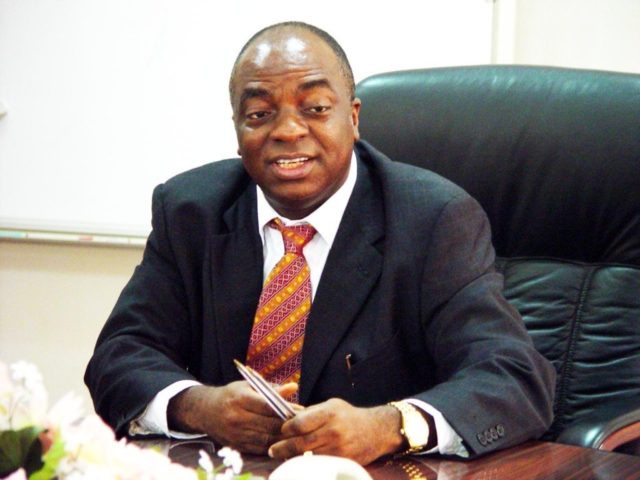 Bishop David Oyedepo is the richest pastor in the world with a net worth of $150 million.

He is the founder and Presiding Bishop of one of the largest congregations in Africa LIVING FAITH CHURCH WORLDWIDE also known WINNERS CHAPEL INTERNATIONAL.

The Megachurch has over 50,000 members and branches in over 300 cities all over the world like 45 African nations, the United States and the United Kingdom.

Bishop Oyedepo was born on 27th Of September, 1954 in Osogbo, he is also a businessman, owns two (2) universities Covenant University and Landmark University. He is an author and a publisher, has several fancy cars, and buildings around the world. Out of the top 10 richest pastors, he is the only pastor that has 4 private jets.

Faith Tabernacle also owned by the church as a capacity of 50,000 seater which was recorded in the Guinness Book Of Records as the largest church auditorium in the world.