By Opinionist (self media writer) | 4 months ago

Many people have lost their lives while other lost some parts of their bodies through building collapse Nigeria and around the world. This has made the government to begin to pay attention to building constructions through different agencies.

In recent years, we have witnessed church building collapse in some parts of Nigeria which have led to lost of hundreds of lives.

As the topic suggest, we are going to look at two major church building collapse in some parts of Nigeria with the second being the most recent. 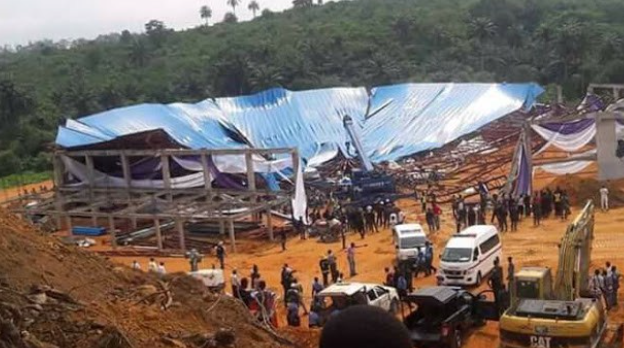 Reigners Bible Ministry International located in Uyo, the Akwa Ibom State capital is one of the churches which have witnessed the unfortunate incident of building collapse. According to reports, more than 60 worshipers lost their lives in the building after the church roof collapsed while service was ongoing. According to Wikipedia, the incident occurred on December 10, 2016.

Aljazeera reported that thousands of worshippers had trooped into the church for the ordination of the founder of the church, Akan Weeks, as Bishop at the service.

Though, the state-run Nigerian News Agency said “between 50 and 200” people could have been killed in the collapse.

It was alsl reported that the Akwa Ibom State Governor, Udom Emmanuel and his entourage was present in the church when the unfortunate incident which claimed many lives occurred.

According to Daily Post, at least two persons have lost their live after the church building located in Taraba State collapsed today, Saturday, September 11, 2021. This is one of the unfortunate news online today.

It was reported that the worship center, Holy Ghost Church is located at Abed Pave community Chachanji town of Takum Local Government of Taraba State collapsed while church service was going on.

This came after a heavy rainfall which was said to have lasted for about four hours. 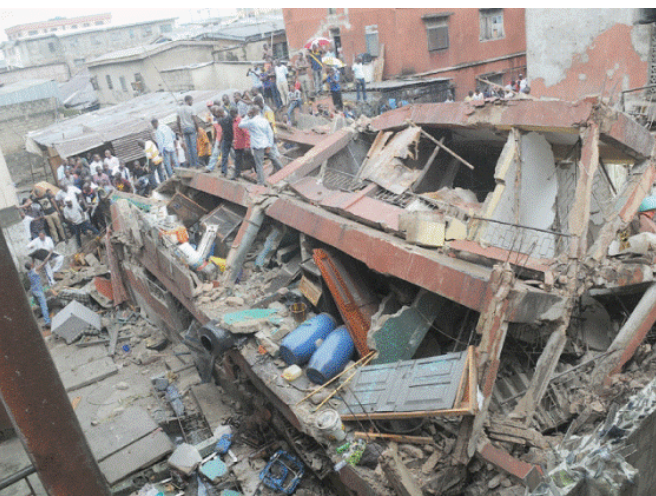 Similarly, a guesthouse belonging to the Synagogue Of All Nation (SCOAN) was on September 12, 2014 collapsed. The building was said to be within the church premises in Lagos State.

The founder of the Synagogue Church Of All Nation, Prophet T. B. Joshua was later quoted to attribute the collapse of the building by saying an helicopter was seen "hovering" around the guesthouse before it fell.

More than 100 persons lost their lives in the building collapse.