Have You Heard Of The Edition Of The Bible Known As The Wicked Bible Or Sinners Bible?

The Bible Known As The Wicked Bible 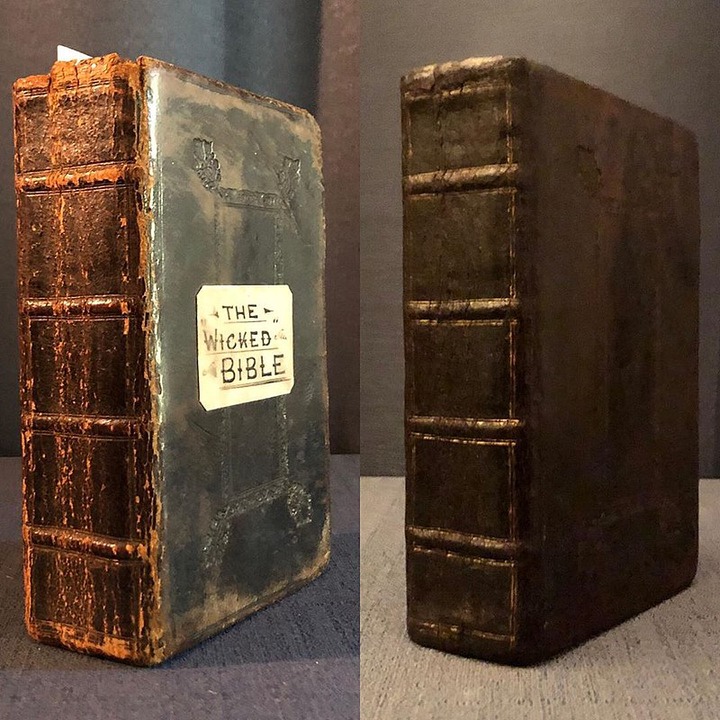 The Bible was passed down from generation to generation until it got to the hands of those who saw it fit to be published wildly for the consumption of many around the world. The salvation they believed it offered wasn't for them alone so they made efforts to bringing the contents of the Bible to the world. However the effort of translating the Bible wasn't an easy one, since the Bible was written in languages that one would now refer to as the languages of the old world, it was quite tough to properly discern the content of the Bible and perceive the truth to each statement, line by line without a flaw in the interpretation and references to creatures, plants and the universe in its entirety.

The process of the translation of the Bible into several languages took years of hardwork from dedicated men who put in their years and their youth into the mission to which they sought to accomplish. Though at the time of this translations, the catholic church had already compiled what is now the Bible from Scrolls and manuscripts and had in fact translated into the acceptable language of the Italian community at that time. The need for further translation arose because not many Europeans of the new world could read Latin or translate it which made the Bible go out of circulation compared to how it is now. Many believed this was how the catholic church wanted it since they ended up burning one of the foremost minds behind the translation of the Bible on a stake. 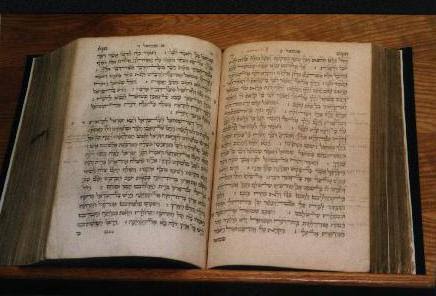 Though the translation of the Bible was relatively successful at the first few runs but the printing and publishing became a situation of horror at a time in history when the world became aware of the facts and identity of the Bible. During one of the most interesting Era for the Bible, the translation and wrong misquoted statement or omission almost led to chaos in the Christian world.

The wicked Bible, sometimes referred to as the Adulterous Bible or sinners Bible, is an edition of the Bible published in 1631 by Robert Barker and Martin Lucas. The edition of the Bible Was published as a reprint of the King James Bible But it took a very negative turn due to the mistake made by the compositors: in the ten commandments (Exodus 20:14). The mistake was actually very simple but it almost cost England its stand on Christianity in Europe. 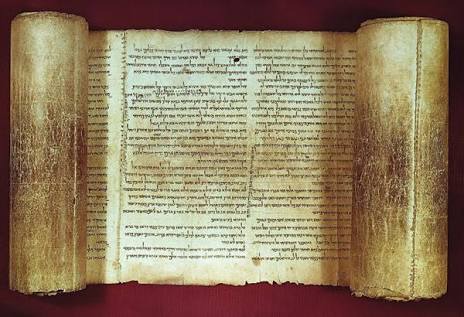 In what seems like the biggest yet smallest error in the world, the word "not" in the sentence "Thou shalt not commit adultery" was omitted. This blunder was spread in a number of copies all over England. It almost did lead to a chaotic approach to the ideas of Christianity until the publishers of the wicked Bible were called to the Star Chamber and fined £300 which is equivalent to £50,322 in 2020 and deprived of their printing license.

Though a majority of the copies of the Wicked Bible were immediately canceled and destroyed but a number of copies are still out there. If you have a copy of the wicked Bible, you can sell it for at least 90,000 euros now. The book is considered to be very expensive according to the assessments of famous collectors. One copy of the book is in the collection of rare books in the New York public library and is very rarely made accessible. There is also one in the Dunham Bible Museum in Houston, Texas, US. Until spetember 2009, the British Library in London had a copy on display too.

Apart from the contempt within the church, the case of the Wicked Bible was commented on by historians soon after the printing: 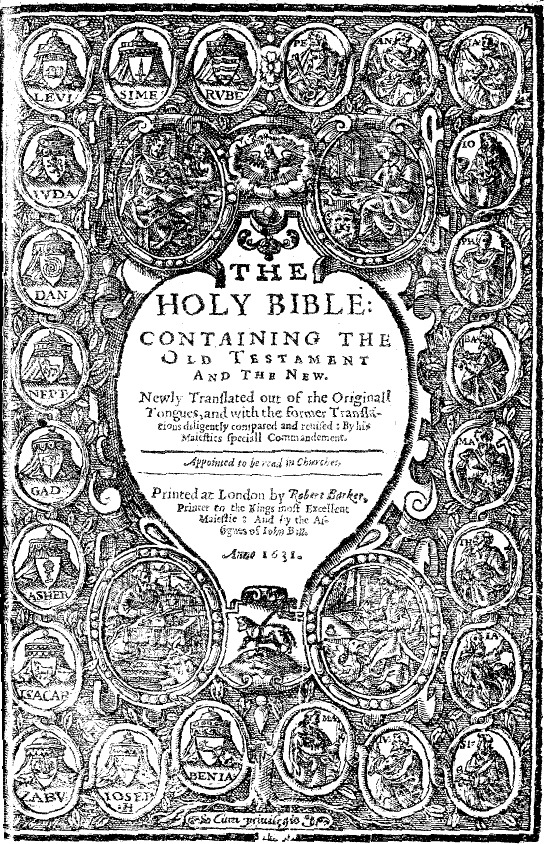 "His Majesties Printers, at or about this time, had committed a scandalous mistake in our English Bibles, by leaving out the word Not in the Seventh Commandment. His Majesty being made acquainted with it by the Bishop of London, Order was given for calling the Printers into the High-Commission, whereupon Evidence of the Fact, the whole Impression was called in, and the Printers deeply fined, as they justly merited. With some part of this Fine Laud caused a fair Greek Character to be provided, for publishing such Manuscripts as Time and Industry should make ready for the Public view."