Yoruba Nation is An Evil to Yoruba Muslims, and We will Not Allow It to Stand - Islamic Cleric

By EngrLas (self meida writer) | 27 days

Sheikh Dawood Imran Molashan, The founder and national President of Jama’at Ta’awunil Muslimeen Located at Iwo, Osun State, Nigeria has described the Yoruba Nation as the Evil seed that Yoruba Muslims should not allow to germinate. He called on South West Muslims not to allow the Yoruba Nation to stand, he said the Agitators are only doing it for their interest. 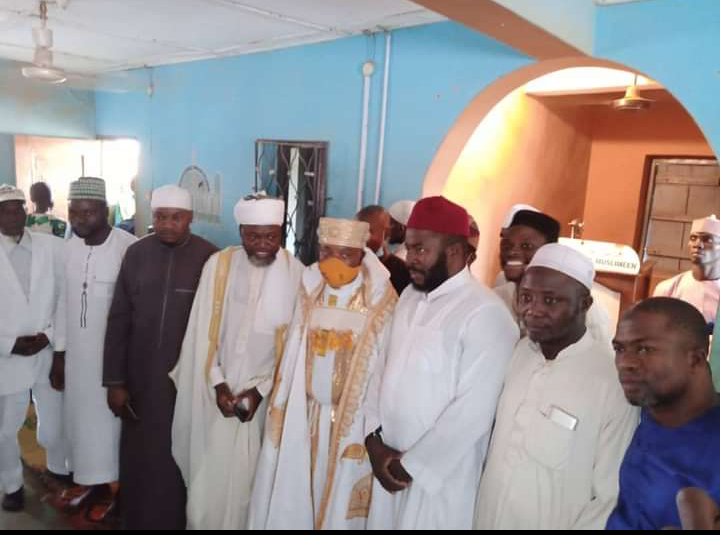 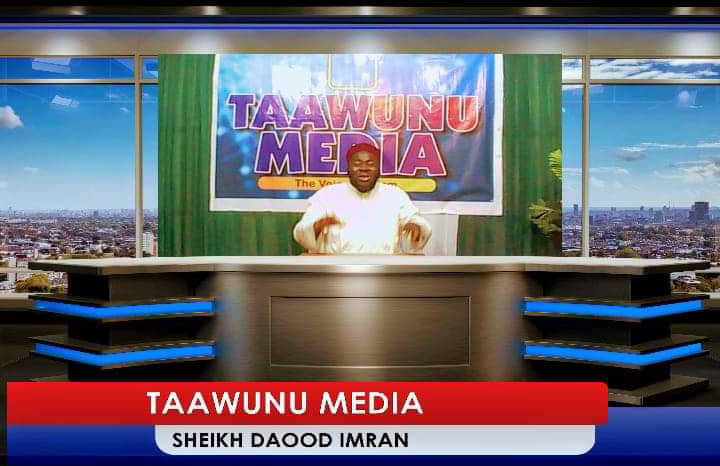 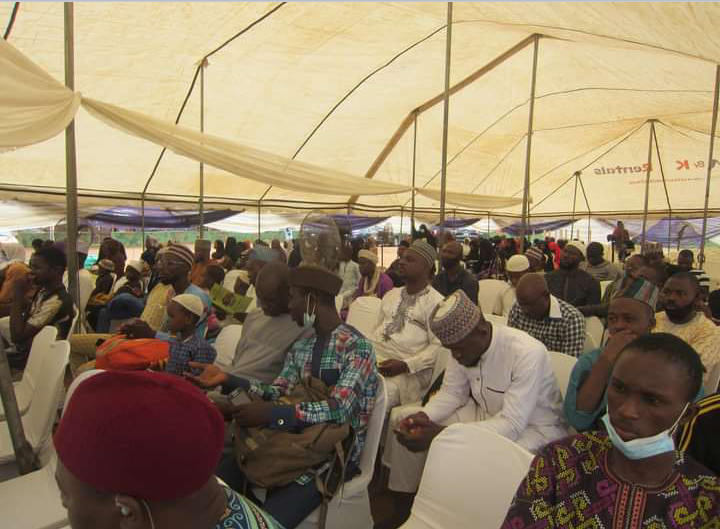 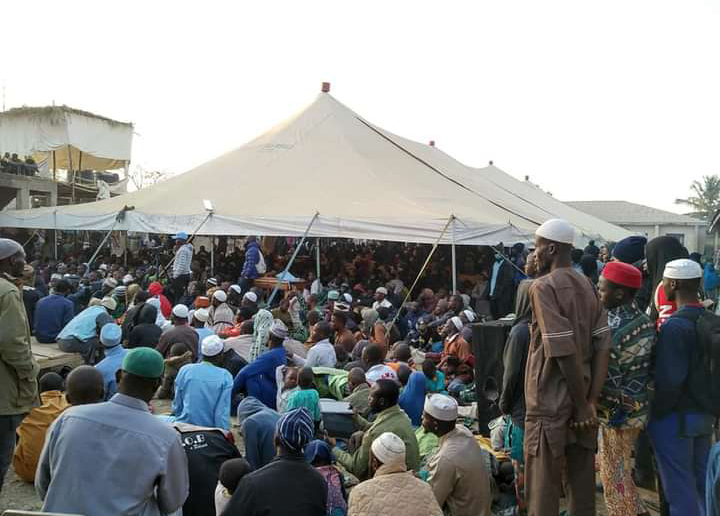 "Muslims have seen that the Yoruba Nation Agitators are fighting because they hate Islam of Hausas and Fulanis. They claim that Hausas want to turn Nigeria into an Islamic country like Turkey which is not true because we have Christians in this Present administration. If anybody hates Hausa because of Islam, definitely Muslims in the south are not safe" 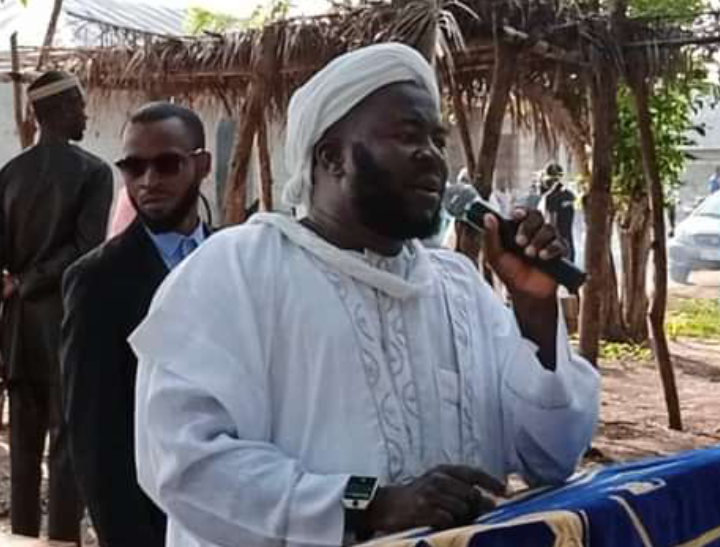 Ameer Dawood Imran Molashan finally advises Yoruba Muslims to use the period of Ramadan to pray for Nigeria.

What's your opinion about what this Islamic Cleric said, Do you think Yoruba Nation will benefit Yoruba Muslims?