From time immemorial, prosperity has been attributed as part of the blessings of the Supreme Being who is known as God and Allah in both Christianity and Islam, respectively. In the Christian parlance, God is all good, all loving, all kind and so on. He blesses His creatures without them being able to return, but only accepts a humble sacrifice in thanksgiving to Him. This idea is what most people regard as a necessary offering to God called “tithe” through His ministers. However, several ministers of God have been on the issue of tithe and they seem to be misunderstood. 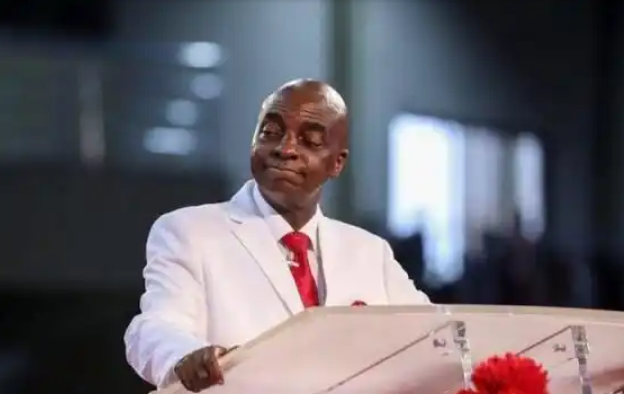 Now, the Presiding Bishop of Living Faith Church Worldwide, also known as Winners’ Chapel International, David Oyedepo, has been all over social media because of his tweet on Thursday which says that, people who do not give one tenth of their income to the church are under a financial curse. He tweeted, “Tithing is an inescapable covenant obligation. Prosperity not just wealth is impossible without tithing because when you are not paying tithe, you’re under a financial curse.” As a follow up, he tweeted on Friday, saying that many problems men face could be traced to their financial dealings. That is, “the way you handle your financial dealings determines greatly what happens to you financially. Many things that afflict men are traceable to their monetary dealings. False financial dealings can open doors to inexplicable afflictions”.

However, some critics have described the message or statement as old-fashioned and irrelevant in our world today. They gave instances of many wealthy and well-to-do people who are successful without tithing or even being a Christian. They considered the idea of tithe as a thing of the Old Testament or Judaic tradition which should not reflect in Christianity, rather ministers should focus on spreading the gospel more and not dwelling so much on tithe.

Dear Friends, what do you have to say regarding this? Is tithe really necessary for success or prosperity? Is it true that successful or wealthy people do not pay tithe? Kindly make your contribution(s)..

Content created and supplied by: ~Kenny~ (via Opera News )

Biblical View on Men Having Affair With Married Women

How Demonic Agents Get Access Into Your Life Through Fornication