History About The Muslims You Probably Are Not Aware Of

Islam is an Abrahamic monotheistic religion that preaches that there is only one God who is all-powerful, and that Muhammad is God's messenger. With nearly 1.80 billion adherents, or 24.1 percent of the world's population, Islam is the world's second-largest religion. In 49 nations, Muslims make up the majority of the population. 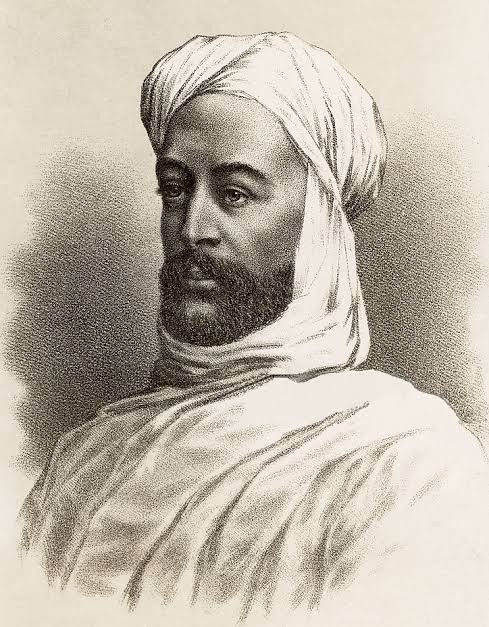 As a sincere Muslim, you should be aware of these 9 truths, as they are extremely significant.

1:The first Messiah, Dajjal, was the worst person Allah ever created: Take notice that the false Messiah is referred to as the Anti-Christ, and he will deceive people with various signs and wonders in order to persuade them to follow him.

2: The first person to kill someone is Qabil: Qabil and Habil's story is similar to Cain and Abel's. Qabil's sacrifice was rejected by Allah, so he was forced to murder his brother Habil.

3: The first messenger sent by Allah was Prophet Nuh: Prophet Nuh's story is similar to Noah's. Prophet Nuh was sent by Allah to warn the people about their evil ways and to tell the prophet to build an ark because a great flood was approaching.

4. Habil, the first man to die on Earth, was murdered by his brother Qabil. 5. Ishmael was the progenitor of the Arab people.

6: The day of judgment will begin on a Friday.

7: Kadijat Bint Khuwaylid was the first woman to accept Islam, making her the first Muslim. Muslims refer to her as the mother of believers, and she is also Prophet Muhammad's wife.

How many of these were you familiar with?

Please spread the word and leave a remark below.