By GodofReports (self meida writer) | 26 days

One of the supporters of Oodua Nation, Mr Koiki Olayomi, who happens to be the Spokesman of Sunday Igboho has posted the warning letter he received from a media House concerning the struggle for Yoruba Nation.

The letter warned Olayomi Koiki to drop the agitation of Oodua Nation and face his blogging career. Some parts of the letter states that Nigeria is indivisible, thereby Koiki Olayomi should avoid been used as a toy.

Koiki Olayomi however promised to remain focused in the struggle.

CAN slammed Islamic Council over hijab wearing in Missionary Schools 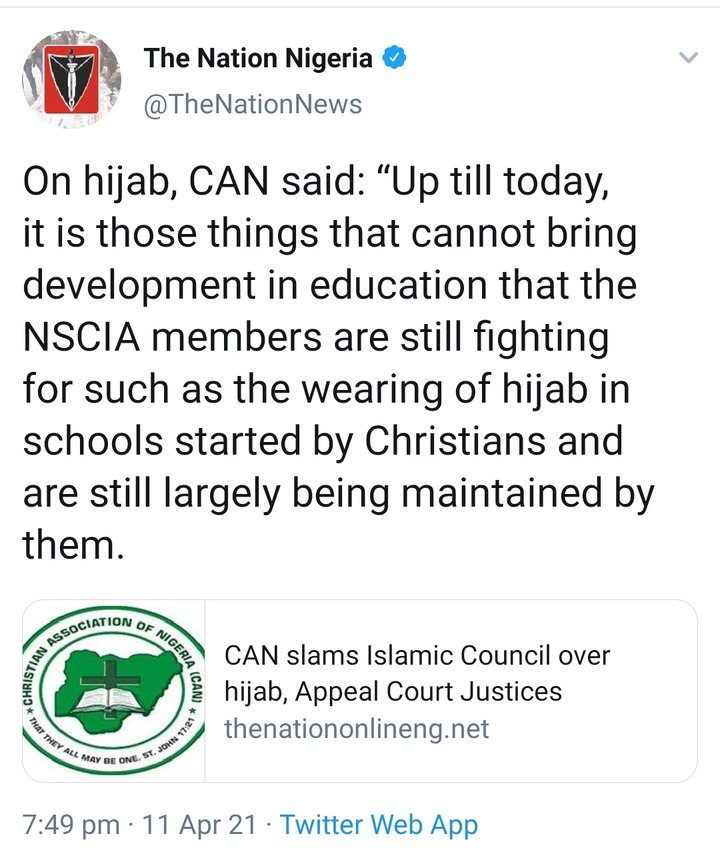 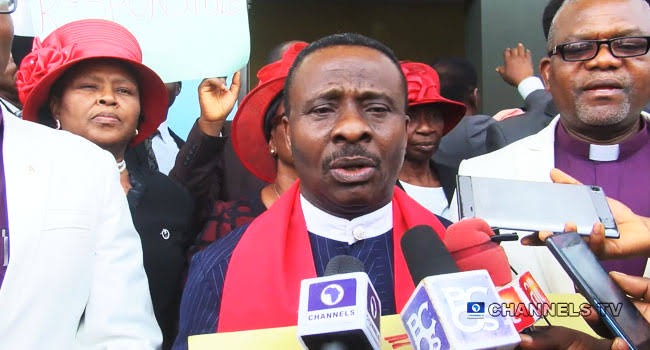 The Islamic Council alleges that CAN has shown great hatred for Muslims by condemning the wearing of hijabs in schools thereby beating the war of drum in Ilorin.

However, CAN replied saying, the Islamic Council is childish for for their Statement. Speaking further, CAN made it clear that if a girl wears hijab, that does not mean she would be more intelligent than her peers? 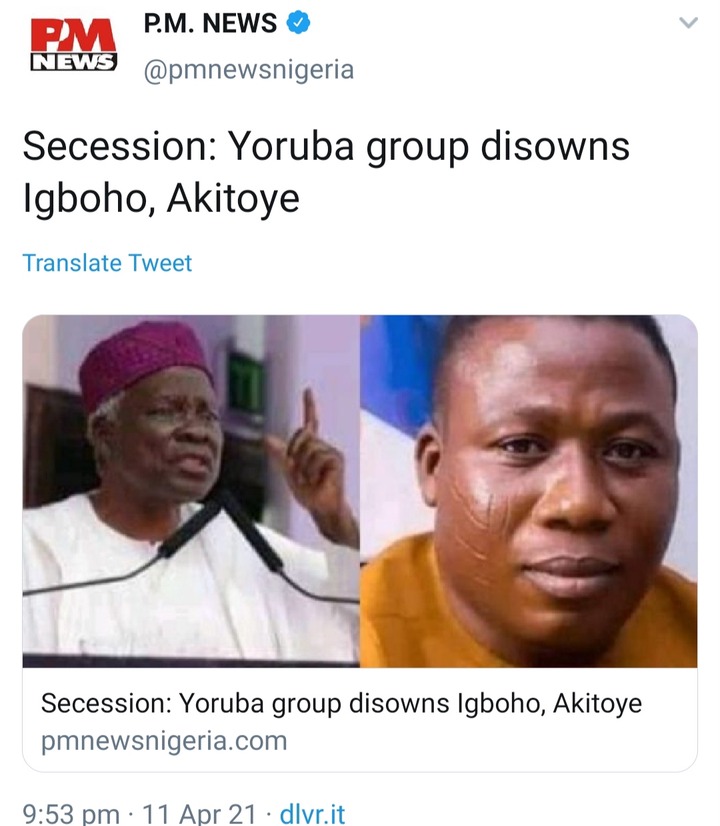 The Agbajowo Advocacy for Yoruba People's Rights, or AAYPR, a Pan Yoruba socio-cultural organization, has condemned the action of some freedom fighter in the Southwest doing everything possible to break Yoruba away from Nigeria.

The group said, in a monthly communique issued in Ado Ekiti that Nigerians shouldn't be disturbed by the call for secession from some agitators as that will not happen.

They further said that, breaking away from Nigeria will only complicate issues. They made it known that restructuring the Nation will safe it from it's complications. CAN and Sunday Igboho