All The Apostles In The Bible Were Just Like Us. Stop Judging By Their Words I wrote this on my Facebook and decided to share. As you read lower your sensitivity and hopefully you would get the message.

I don't know which holy book your faith draws lessons from. Be it the Bible or Koran, do you sometimes think about this:

Those apostles of old often cited as great examples of how people today should be, were very much human like you and I.

Of course, if their lives had been documented in full, down to how they chewed their food, a single bible would take up a whole hall space, and some parts would still be left out.

So all we know about them were snippets of their lives highlighting their good sides and moments, like a tough-sounding Paul delivering a sermon to the church in Corinth, injunctions he gave that were captured on different occasions.

But didn't these apostles have a life of habits, addictions, natural tendencies, underneath their seeming perfections?

Many of them, we are not privy to the background details of their social lives, and their not-so-perfect deeds that the holy book didn't sufficiently cover.

Which is why you view them as stainless and make them out to be the heart of God.

But the shocker that you guys must hate to hear is that they must have had their shit too, except they were no humans.

They wore their pants on one leg at a time, just like you.

Likewise, their opinions on the mind of God, all the dos and don't's, were based on their own understanding of God, passed on to you and I as templates to live by. Personal biases may have also influenced their final conclusions on God's expectations of us.

That's why I believe that no man's understanding of God, not even Paul, Timothy, Jude, Ezekiel or whoever, is set in stone.

You figure him out for yourself.

You can't claim to be a son and daughter of your father and rely on a sibling of an equal status to tell you the mind of your own father.

Then why are you a joint heir?

It's not enough to turn the pages of the scriptures to the part where Isaiah said what he said in anger, and stand upon it to condemn, kill, judge by Isaiah's angry statements.

Sometimes sit all the way down and figure things out for yourself as those guys did. HE LIVES IN YOU TOO.

For all we know, Isaiah might have had a mood swing the day he pronounced judgement on a set of people for their actions, must you now inherit Isaiah's anger while condemning a similar act? Who sent you? Are you Isaiah?

You think Isaiah wasn't a mere mortal with a human mindset and human emotions because his name was shortlisted in the Bible?

All I'm saying is that this ancient 'word' that has become the bylaws for your faith didn't drop from the sky, people like us wrote and compiled them for use.

Plus, the times they were in played a major role in their thought process on how people and things should be. I mean, if Paul were to be alive in 2020 to see the impact women are making all over the world, I doubt he would've limited the female gender.

I know my message is weighty. Take your time to digest it. 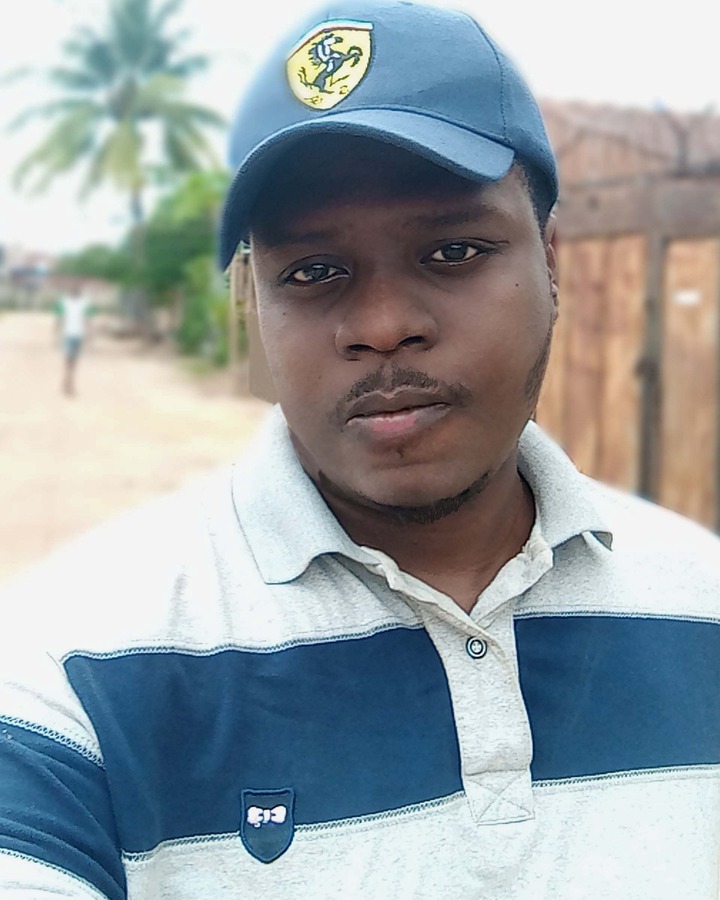