Oduduwa remained the Yoruba kingdom's father, a great hero, and the forefather of many crown kings. There are several stories to make it known that Oduduwa came and met many people in Yoruba land before becoming a king.

However, there are many stories that tell us where Oduduwa, the father of Yorubaland, came from, but in these articles we are going to say 3 of the places that many believe that he was from. 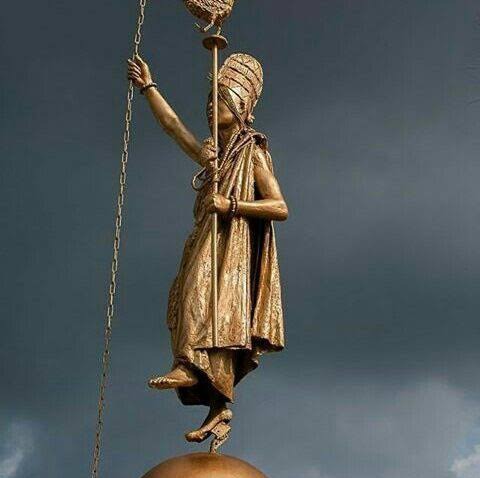 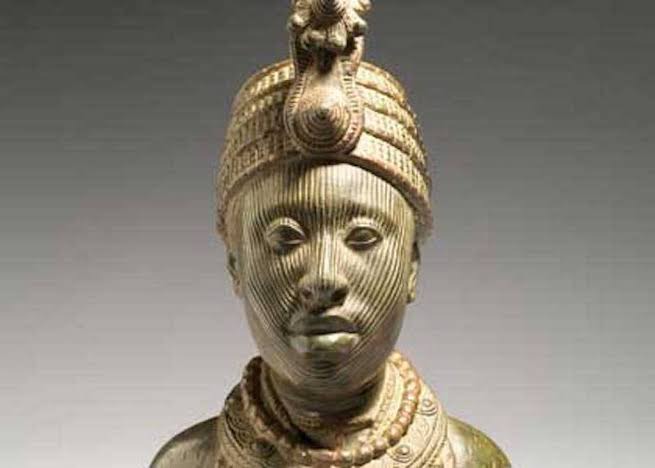 Many Yoruba believe that Oduduwa is not only the father of Yoruba people, but one of the most important people that created this world that many people live in.

According to their belief, Oduduwa was sent by God from heaven to finish the mission of creating the world that was formerly sent to Obatala, which he didn't fulfill because he got drunk on palm wine.

However, they believe that Oduduwa took over the mission and finished it just like God sent him. He took over the Ile life from Obatala, which made him become the central ruler of Yoruba land and the first King called "Oni of Ife". 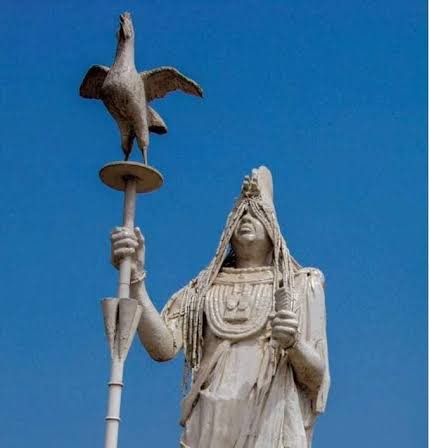 Another history connects Oduduwa to the history of Mecca, the world's most holy land for Muslims.

It was believed that Oduduwa was a royal Prince of Mecca, whose father was Lamurudu, and they were idol worshippers.

It was claimed that Oduduwa and his father, who was a king, were living a peaceful pagan life until the Muslims gained ground in Mecca and they were forced to leave the City of Mecca.

However, Oduduwa, who was not ready to leave Mecca, didn't have any other option than to leave the city, and this is what made him migrated to the Yoruba land, where he became the first King called "Oni of Ife". Many of the Oduduwa people who can't make it up to ife settle down in Sudan and in other African countries.

Oduduwa from the Benin Kingdom:

There is also another history built up by the people of Igodomigodo, primarily known as the Benin Kingdom.

They make it known that Oduduwa was a prince of the king of the Benin Kingdom at that time, known as Ogiso, and based on some circumstances, he was expelled from the kingdom, which made his home trekked for some few days before he found himself in Ile-ife.

When he reached Ile-ife, he hooked up with many people there and he played a big role in defeating a tribe that had been disturbing the people of Ife for a very long period. That is how they made the first king, called Oni of Ife. 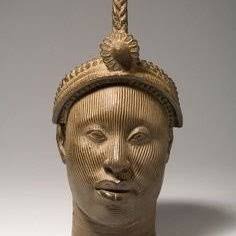 Which one of these stories do you think is most reliable? Drop your comments below.