See the most populous religions in the world

Want to know which is the largest religion in the world? Here’s a list of the world’s largest religions ranked by the number of followers. Even though some of these religions date back thousands or several hundreds of years, religion continues to have an integral role in today’s society. At least 6 billion people around the world belong to some kind of religious belief, and more than 57% of the world population are either Christians or Muslims.

The world’s primary religions fall into two categories: Abrahamic religions, such as Christianity, Judaism, and Islam; and Indian religions, which include Hinduism, Buddhism, Sikhism, and others.

However here are the 3 most populous religion in the world.

Christianity is the largest religion in the world with 2.4 billion followers in total. There are several denominations within the Christian beliefs where Catholicism, Protestantism, and Orthodox are the three main branches. This is one of the three Abrahamic religions, and it is based on the teachings of Jesus Christ. Christians believe in the holy trinity which consists of the Father, the Son, and the Holy Spirit as “one God in three Divine Persons”.

Christianity is the largest, with more than two billion followers. Christianity is based on the life and teachings of Jesus Christ and is approximately 2,000 years old. Its largest groups are the Roman Catholic Church, the Eastern Orthodox churches, and the Protestant churches, and its sacred text is the Bible. Over the centuries, Christianity grew in numbers as it spread around the world, often through missionaries and colonizers. Islam is the fastest growing religion in the world and it currently has 1.8 billion followers worldwide. Indonesia is the country with the largest number of Muslims, although Islam originated in Mecca or Medina. Islam started some time in the 7th century during the prophet Muhammad’s life, who they believe is the last prophet of Allah. It’s also one of the Abrahamic religions and shares many similarities with Christianity and Judaism It started in Mecca (a city in modern day Saudi Arabia) in the 7th century CE and was spread by the Prophet Muhammad (570–632 CE), who followers of Islam believe to be God’s ultimate prophet. Islam states that the teachings of God, who is known as Allah, were written down in a holy book known as the Qurʾān, which is the faith’s spiritual text. Most Muslims belong to one of the two major branches of Islam: Sunnis include approximately 80 percent of Muslims, and the Shiʿah includes approximately 15 percent. The remaining numbers belong to smaller denominations.

The holy book of Islam is known as the Quran, and there are two main branches of Muslims, Sunni, and Shia. Islam is spreading and growing particularly in Asia and Sub Saharan Africa. 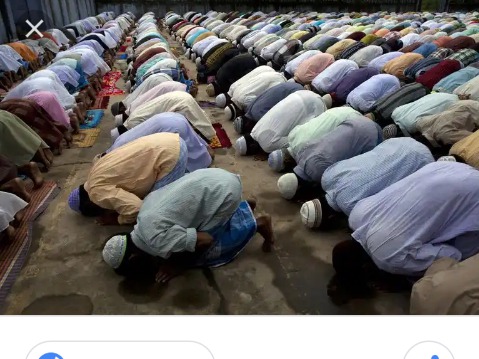 Hinduism, with an estimated 1.1 billion followers, is the world’s third largest religion and also one of the oldest, with beliefs and practices that date back at least as far as the 1500s BCE. Hinduism is practiced primarily in India (where approximately 80 percent of the population identifies as Hindu), Nepal, and Indonesia. Little is known about the founding of Hinduism, but its teachings deeply influence almost all aspects of lives. Followers of Hinduism are known as Hindus, and it has been practiced in one way or another for more than 4000 years, perhaps even longer. The major scriptures of Hinduism are the Vedas and Upanishads, the Bhagavad Gita, the Ramayana, and the Āgamas. 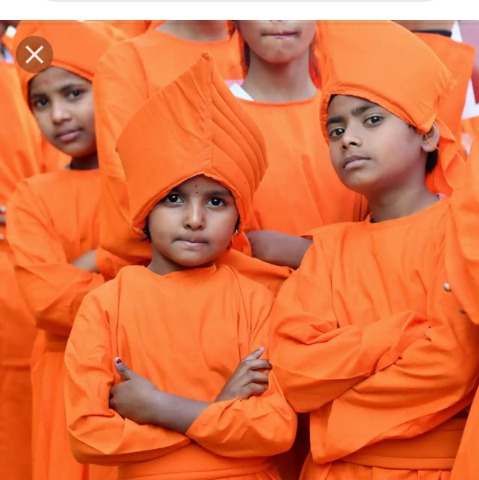