The CBN's launch of the eNaira can be likened to pouring new wine into an old bottle. Like it is stated in the Holy Book where a warning was issued in Mathew chapter 9 verses 16 and 17 stating that "No man putteth a piece of new cloth unto an old garment, for that which is put in to fill it up taketh from the garment, and the rent is made worse. Neither do men put new wine into old bottles: else the bottles break, and the wine runneth out, and the bottles perish: but they put new wine into new bottles, and both are preserved".

What we have just witnessed with the launching of the eNaira website is the pouring of new wine, as it were, into an old bottle. And what should we expect from such action? The Holy book already gave an answer to that "else the bottles break, and the wine runneth out". 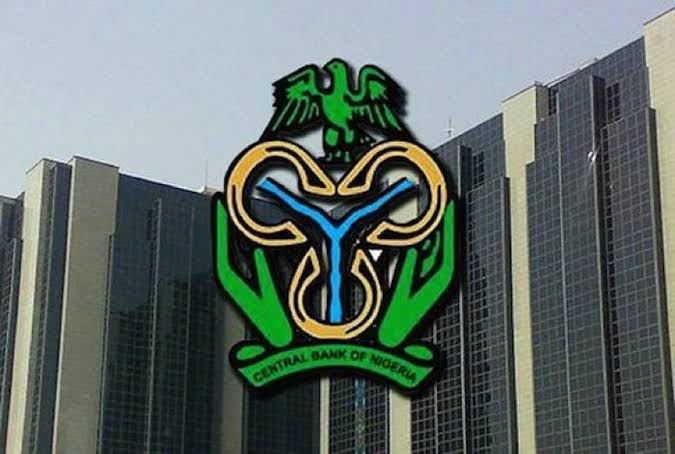 Even before its official launch, the 'bottle' is already being threatened and about to break with the suing of the CBN by an independent company called ENaira Payment Solutions Limited over the use of the name 'eNaira', accusing the apex bank of trademark infringement. In suit No. FHC/AB/CS/113/2021, Olakunle Agbebi & Co, solicitors to ENAIRA Payment Solutions Limited, claim their client is the holder of the Trademark “ENaira” registered in Class 36 and Class 42.

Olakunle Agbebi & Co also claim that the CBN action amounts to a threat to willfully infringe on its client’s Trademark. It will also amount to a violation of its corporate name i.e. ENaira Payment Solutions Ltd. Adding that the ramifications of this illegal act of the CBN are extensive. 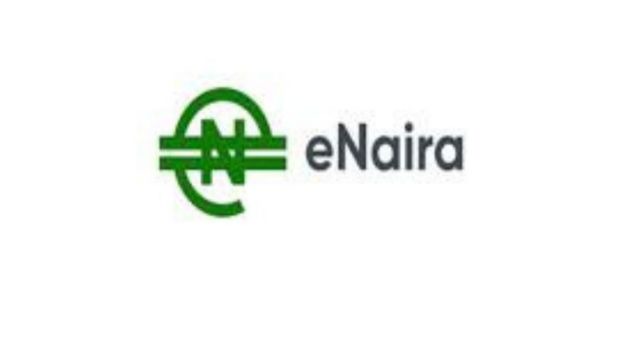 This same scenario reminds me of 2018 when the aviation minister Hadi Sirika embarrassed Nigeria with the launch of a national carrier called Nigeria Air, at the Farnborough Air Show in England. One of the controversies generated by that careless move was the acquisition of a domain name for Nigeria Air. The aviation ministry and federal government were not smart enough to secure a domain as soon as they decided which name the product (Nigeria Air) will carry, and instead went to the public to blow their trumpet of what to come.

A smart dude went ahead and bought every related domain name, leaving the Nigerian government looking like a child that has been denied a favorite snack. For their carelessness, they ended up paying a whooping N48 million to buy the already acquired domain name, something that could have cost not more than N15,000. The young man, who was not even living in Nigeria at the time, cashed out big and smiled to the bank. 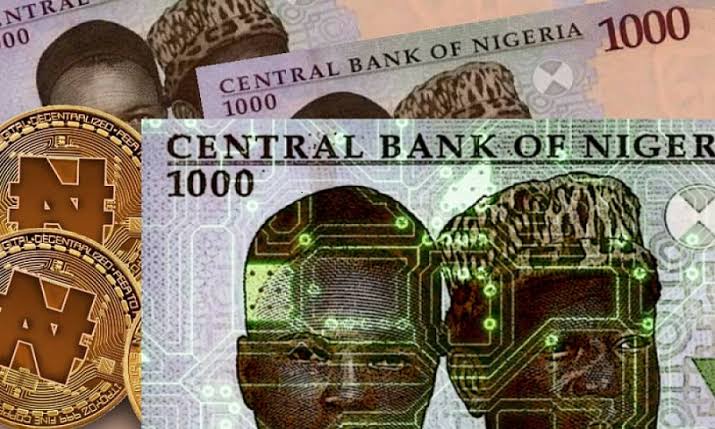 There were also claims in some quarters that the government spent $600,000 on the design of the logo for Nigeria Air, as a result, Nigerians condemned and heavily criticized the government for such a white elephant project. Sirika discredited the claims, saying misinformation, factual errors, insinuations, and fabrications have been peddled in both social and print media on the Nigeria Air project.

Whether that is true or not, we know that in the end, the federal government announced the immediate suspension of the national carrier, and three years down the line, it has remained dead and buried in history.

The government, with so many resources available at its disposal, has refused to learn and keep making the same mistakes over and over again, wasting taxpayers' money. I expect that the CBN will call ENAIRA Payment Solutions Limited to a round table and offer to pay a huge sum to relinquish the name to them in order to save face.

When the Central Bank of Nigeria announced they will be launching a new product called eNaira - a digital currency (CBDC) issued by the apex bank as a legal tender, I was looking forward to something unique, big, and exciting. But I guess I expected too much.

However, I find it difficult to see anything special in all these noisemaking. The reason is that what the product is launched to serve, has already been rendered by many fintech start-ups for many years. Personally, I have more than one mobile money wallet from different platforms, including that of a commercial bank, the same service the new CBN product was designed to give is the same experience I already have. 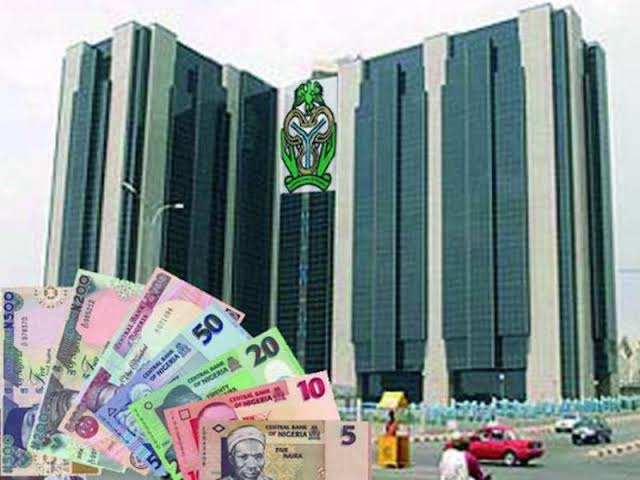 I thought the eNaira is a response to the bans on crypto and AbokiFX where Nigerians can buy, sell and send cryptocurrency, and where they can check the exchange rate on a singular uniform legitimate federal government regulated platform. I thought the government will seize this opportunity to delve into this booming fintech business and get the youth engaged with the provision of jobs and employing some best brains in the fast-growing technology space. These, among others, are what I was looking forward to.

For this product to be uniquely relevant to the already exposed Nigerian youth of today, the Central Bank must include these services into the eNaira platform or wait and see it gradually fold up and buried like the Nigeria Air project. Also, loan services should be made available on the platform where Nigerians can access small loans and payback within a short period of time with little interest rate. This is another way the government can generate revenue and in turn, help its citizens.

The government should also direct all graduating students who wish to embark on their National Youth Service Corp to download and register on the platform, while the monthly NYSC allawee should be paid into their wallets, and not directly into bank accounts anymore.