Extremism: 3 Clerics Who Were A Thorn In The Flesh Of Nigerians (Photos)

By Euphoric (self media writer) | 16 days ago

Religious extremism has been one of the major causes of violence in Nigeria and the world at large. Some groups of people, who disguise as clerics, have misinterpreted religion to meet their selfish interest. No religion is free from this self acclaimed 'men of God' who cause mayhem in the name of the Almighty. In this article, we shall be featuring 3 clerics who were a thorn on the flesh of Nigerians.

Maitasine was an Islamic cleric originally from Cameroon. He migrated to Kano in 1945 where he became a controversial preacher. Most of his sermons were against materialism and the authorities. Due to the nature of his sermons, the colonial masters sent him on exile, however, Maitasine returned in 1975 after Nigeria's independence.

During his time in exile, the clerics followers known as Yan tasine grew in Kano and some northern States. Maitasine reportedly declared a killing spree after the mysterious death of his beloved son. He and his cohorts started attacking innocent citizens, religious figures and Policemen before the military interfered. Maitasine crisis led to the loss of about 5000 people in Northern Nigeria.

Rev King was the founder and General overseer of Christian Praying Assembly. The cleric became popular after he was arraigned before a Lagos High Court for the murder of Ann Uzor, who he allegedly set ablaze. Other members of his church testified against him, saying he had illicit sex with members, flogged defaulting members and did so many other dehumanizing things. He was however sentenced to death by hanging. 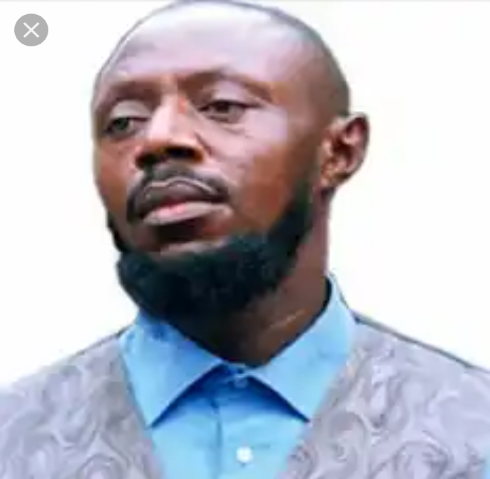 Ustaz Yusuf was an Islamic cleric based in Maiduguri. He was the founder of the dreaded Boko Haram sect, who were against Western Education. 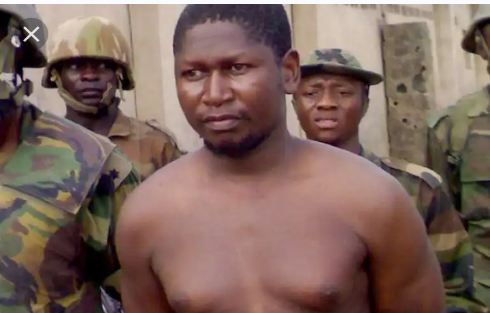 The activities of Yusuf made him a threat to the Nigerian government. In 2009, he was arrested by the military and was transferred to the custody of the Nigerian Police Force. He was allegedly executed outside the Police headquarters in Maiduguri. After the death of Yusuf, Boko Haram metamorphosed from a mere religious sect to a terrorist organization. The Nigerian Government is still battling to bring an end to this terrorist group.