Those who do not believe in God, rebel against His laws, and reject His messengers will be punished in Hell, according to Islam.Hell is not only a real place; it is also a real thing. While the horrors, anguish, and punishment are all real, their nature is unlike anything we would encounter on Earth. Nothing comes close to the humiliation and loss felt in Hell. Allah the exalted said "Are they not aware that whoever opposes God and His Messenger (Muhammad) will undoubtedly enter the Fire of Hell? That is the height of disgrace." (Qur'an 9:63) 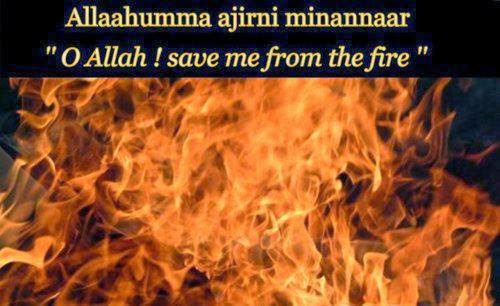 Hell exists now and will continue to exist in the forever. It will never die, and its inhabitants will also live there forever. Only sinful believers who believe in the Oneness of God in this life and in the prophet sent to them will be able to escape Hell (before the coming of Muhammad). Polytheists and nonbelievers will live there forever," and they will never leave the fire." (Quran 2:167).This belief dates back to classical times and is supported by clear Quranic verses and confirmed reports from the Prophet of Islam.

We frequently hear brothers and sisters say, "Even if we go to hell, in sha Allah (God willing), we will eventually go to Paradise." After reading the following article, I'm not sure anyone would want to spend even a millisecond in such a horrible place. There are many descriptions of the hell fire in the Quran and hadiths, but in today's article we will be mentioning only five. May we not be among the duellers of hellfire (Ameen).

1. The Skin and Teeth of people of hell 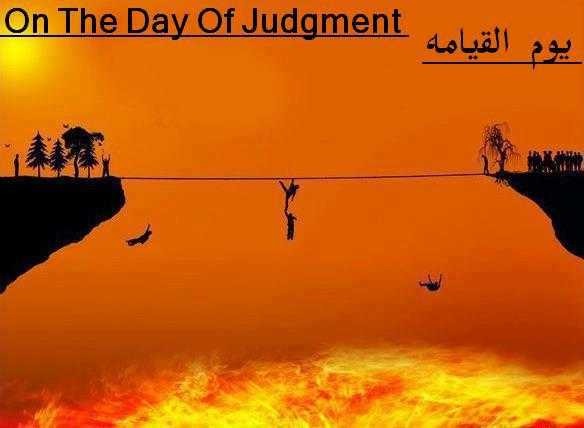 Abu Hurairah narrated that the Prophet (s.a.w) said: Indeed a disbeliever's skin will be forty-two forearm lengths thick, his molar teeth will be like Uhud (mountain), and his sitting place in Hell will be like what is between Makkah and Al-Madinah.

Abu Hurairah narrated that the Messenger of Allah (s.a.w) said: The molar teeth of the disbeliever on the Day of Judgment will be like Uhud (mountain), his thigh will be like Al-Baida, and his seat in the Fire will be like the distance of three the likes of Ar-Rabadhah. 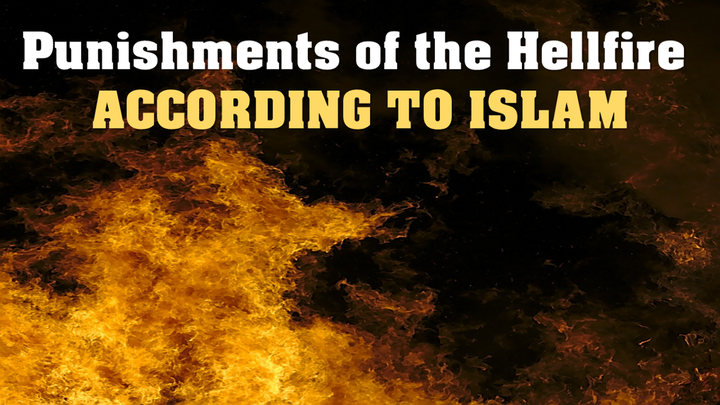 2. The Gates of Hell

"And surely, Hell is the promised place for them all. It has seven gates, for each of these gates is a class of sinners assigned." (Quran 15:43-44).

"And those who disbelieved will be driven to Hell in groups until, when they reach it, its gates are opened and its keepers will say, ‘Did there not come to you messengers from yourselves, reciting to you the verses of your Lord and warning you of the meeting of this Day of yours?’ They will say, ‘Yes, but the word (meaning the decree) of punishment has come into effect upon the disbelievers.’" (Quran 39:71)

"O you who have believed, protect yourselves and your families from a Fire whose fuel is people and stones..." (Quran 66:6)

"…then fear the Fire, whose fuel is men and stones, prepared for the disbelievers." (Quran 2:24)

4. The Clothing of Hell

"And you will see the criminals that Day bound together in shackles, their garments of liquid pitch (melted copper) and their faces covered by the Fire." (Quran 14:49-50)

The prophet (pbuh) said in one hadith that the hell fire is 70 times hotter than the wordly fire.

6. The Drinks of Hell

7. The Keepers of Hell

"O you who believe, save yourselves and your families from a Fire whose fuel is men and stones over which are (appointed) angels, stern and severe, who flinch not (from executing) the commands they receive from God, but do (precisely what) they are commanded." (Quran 66:6)

5 Things That'll Happen To Your Skin If You Don't Moisturize