How The World Came To Be (Biblical Reference)

By Vic_Gist (self meida writer) | 9 days 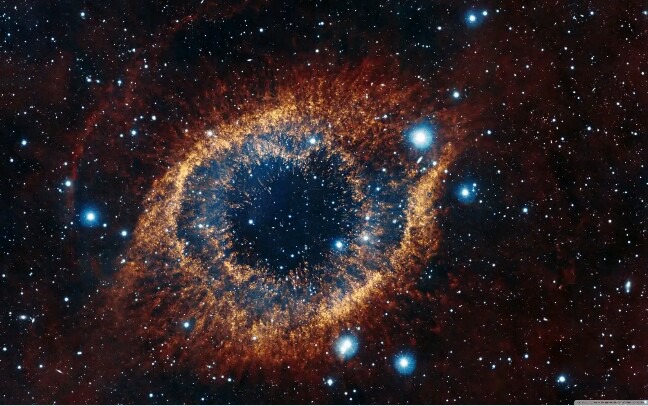 So many have kept wondering, "how did it all start?", "when was the whole world formed, and by who?", "will the world still end?" and if it would, "how will the world come to an end?". "Who was existing that created God or how did God come into being, before He started creation?". 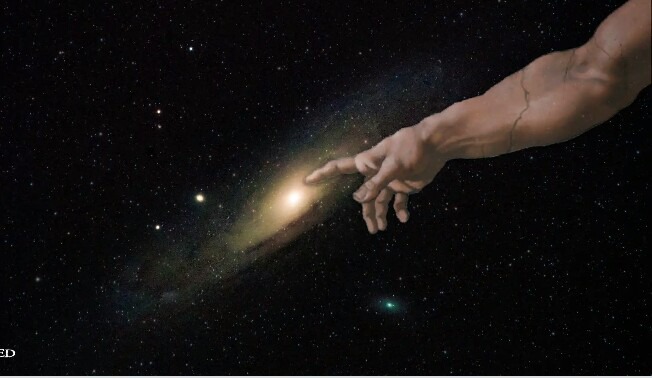 Anyway, these are not questions meant to be answered by the natural man or with our limited kind of knowledge. The truth still remains, there are several things that exist in the world today, and they can only be best described as mysteries. No one knows the foundation of their existence (how they begun) - just like, a being like God. Even the so called scientists have no findings to explain this, with all their research. 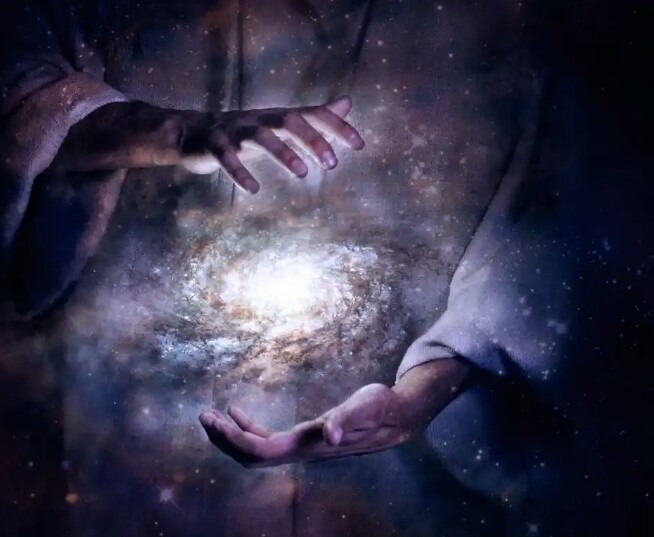 Ever before the creation of man, there had always been a God that lives whose beginning nobody knows and has ever given true account of. By then, all the earth had not been formed, including the heavens and He (God) could be said to be dwelling in Himself, existing as God in three persons. 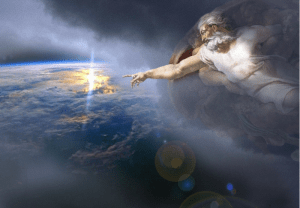 The kingdom where He dwelled existed long, long ago and has no beginning nor end. The only account given in the bible was, "In the beginning, God created..." A being is recorded to have created, but yet, we didn't see how He himself came to be. He formed man, and intended him to be in His own image. 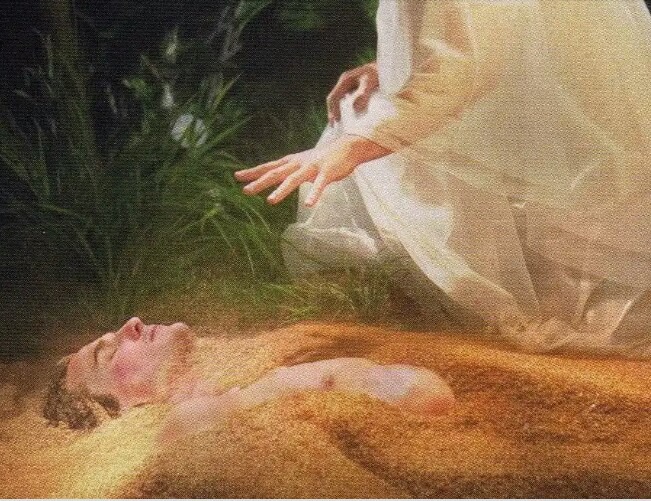 That is, we were created as an express image of God. And He formed the whole heavens and the earth. God made mankind and kept him in the Garden of Eden. Then was a time when man usually had fellowship with God his creator, and there was nothing like death, sicknesses nor diseases, neither fear, nor feeling of insecurity. However, man lost all these to the crafty devil who came and tempted him right there in the garden. And now, here we are on earth still suffering as a result of the first man's disobedience. We have a kingdom there in heaven above, with the prise of the savior Jesus who is coming back again to take us back to that home where He has said we shall permanently remain with Him.

Content created and supplied by: Vic_Gist (via Opera News )

Reason why some ladies have hairs on their body

Do you have stomach ulcer complications? These are the best foods for you

Say Goodbye To Dandruff By Using These Home Remedies