Did You Know That Olodumare Created The World? (Details)

By IgboGreatest123 (self media writer) | 11 months ago 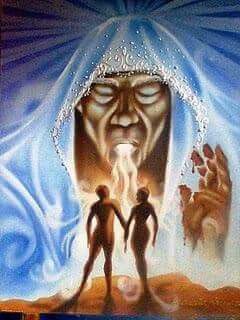 A general term about how the world was created is a vast topic that needs more scientific clarification. Though there are popular claims and summaries about how our world came into existence, and one of them being the fascinating story of Olodumare.

In African mythology, Olodumare, sometimes called Olorun is the Supreme Creator of the universe in Yoruba Religion. One of the most popular claims about how the world was created can be found in the Christian bible and many other holy books. 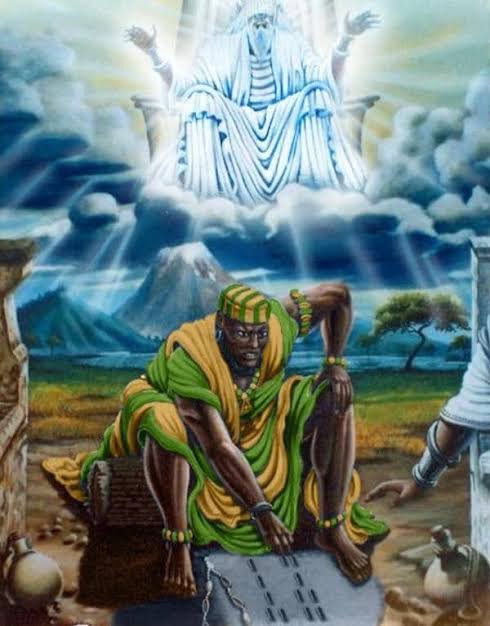 Whatever you believe in of how the world was created is your choice but you have to learn what your tradition says about the creation of the world. It will interest you to know that Olodumare is the supreme God of the Yoruba people and the Orishas are his sons and daughters.

Olodumare is in heaven, he is very far away and Orishas are the ones who deal directly with the humans, Olodumare is not worshipped directly except when an Orisha refuses to answer that is when one can call on him directly, Olodumare is Omnipotent and very powerful.

Content created and supplied by: IgboGreatest123 (via Opera News )