"God Used Me For Innocent Prisoners, I Built A Church In Prison Before I Left" - Pastor Ogundipe

Recall, some months ago, a popular Nigerian pastor, the founder of the Celestial Church of Christ Global Genesis, Israel Oladele Ogundipe was arrested for allegedly defrauding a UK-based woman. The pastor was found guilty and he was sentenced to two years imprisonment. But the pastor has finally been released, though he has not finished his jail term. While he was narrating his prison experience, he said God sent him to prison to save many lives, he narrates how God used him to save some prisoners, including a man named Musili, he also added that he built a worship place in prison before he left. 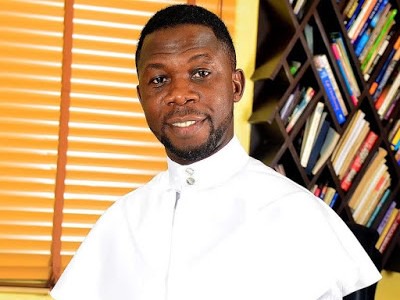 Pastor Ogundipe who was narrating his experience on "BBC News Yoruba" said God used him to deliver many innocent people. He said he knows that God purposely planned the judgement he received, probably because he wanted to save him from greater evil that might have happened to him.

A prison is a place where you can't have your freedom, you can't eat what you want, you can't communicate with your friends, it's a different world, the pastor explained.

Many innocent people were in prison, but they didn't know that God hides them for a purpose. Pastor Ogundele said he started to preach to people the moment he realized that and God continue to use him.

He used to preach and pray. He prayed for pregnant women, there was a day he suddenly woke up and prophecied to a man called Musili that he will leave prison before him. To the grace of God, Musili left prison before him.

Currently, God used him to build a church in the prison, prisoners go there every day to pray, he said. 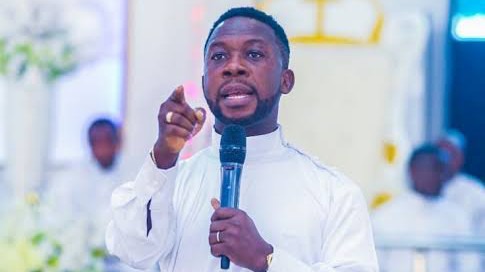 Click here or tap the link below to watch the pastor's testimony.