By OlowookereAdebayo01 (self media writer) | 21 days ago 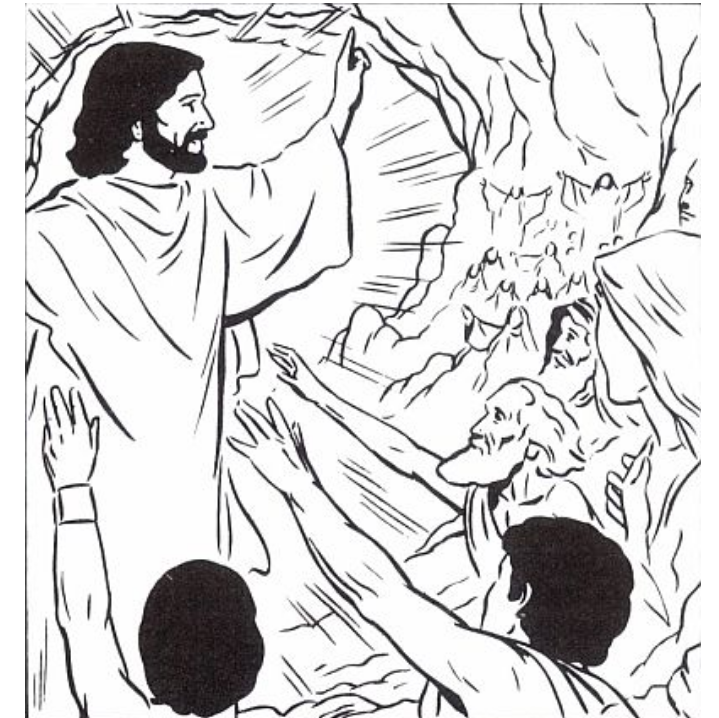 The Bible is a book of mystery. The reason why the Bible could be termed as mysterious is that it is the only book in the entire universe with the most accurate records of the events that surround the creation of all beings, inanimate things, and some other unseen elements in the entire universe.

All these records were written by human beings like us, which also makes it more mysterious. They were all endowed with spiritual abilities and wrote various books based on divine inspirations of God which after having collated them and joined these books written by various writers, is now what is referred to as the Bible. 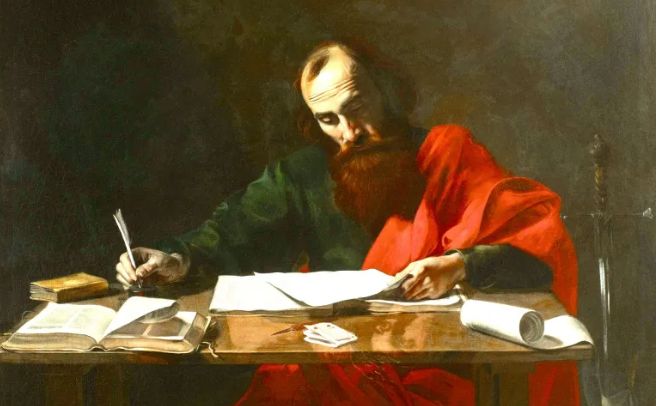 (The Bible was written by various authors through the divine inspiration of God.)

One of the significant aspects of the Bible is in the records of the supernatural powers and elements that inhabit the earth and beneath the earth. Apart from the physical earth, there are also some kingdoms or abodes under the earth with living beings, although not human beings. The Bible made mention of the presence of these beings in the book of Philippians 2:9-11 while declaring the supremacy of the Lord Jesus Christ over the entire universe and the beings in it.

KJV: And that every tongue should confess that Jesus Christ is Lord, to the glory of God the Father.

This has specifically exposed us to the reality of another life other than that of the human beings under the earth. Beneath the earth is another world, in which the Lord Himself has visited at a time while He was crucified on the cross of cavalry and rose from the dead. He was buried in the sepulchre and for 3 days, He went down to the deeper part of the earth. Now, according to the book of Ephesians 4:9

KJV: (Now that he ascended, what is it but that he also descended first into the lower parts of the earth?

This is the record of His ascension, He went first, into the lower parts of the earth, to do what, and to meet what kind of people?

KJV: By which also he went and preached unto the spirits in prison;

AMP: In which He went and preached to the spirits in prison,

KJV: Which sometime were disobedient when once the longsuffering of God waited in the days of Noah, while the ark was a preparing, wherein few, that is, eight souls were saved by water.

AMP: [The souls of those] who long before in the days of Noah had been disobedient, when God's patience waited during the building of the ark in which a few [people], actually eight in number, were saved through water. 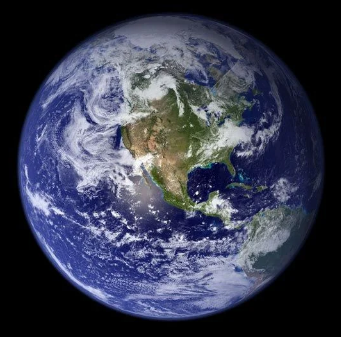 (The records of spirits and inhabitants of places other than the earth as recorded in the Bible are mysterious that only the Bible could unravel.)

The spirits that Jesus Christ visited were the souls of the people that were disobedient to the incessant warnings of Noah, for good 100 years. Noah warned the inhabitants of the earth then, before the destruction of the first human race and the entire universe with the great flood of water.

In the process of warnings and incessant preaching of the coming of the flood, he was also preoccupied with building an ark, a type of ship that would convey all those who would be obedient to his calls. Unfortunately, only his immediate family heeded the call and consequently, were saved. 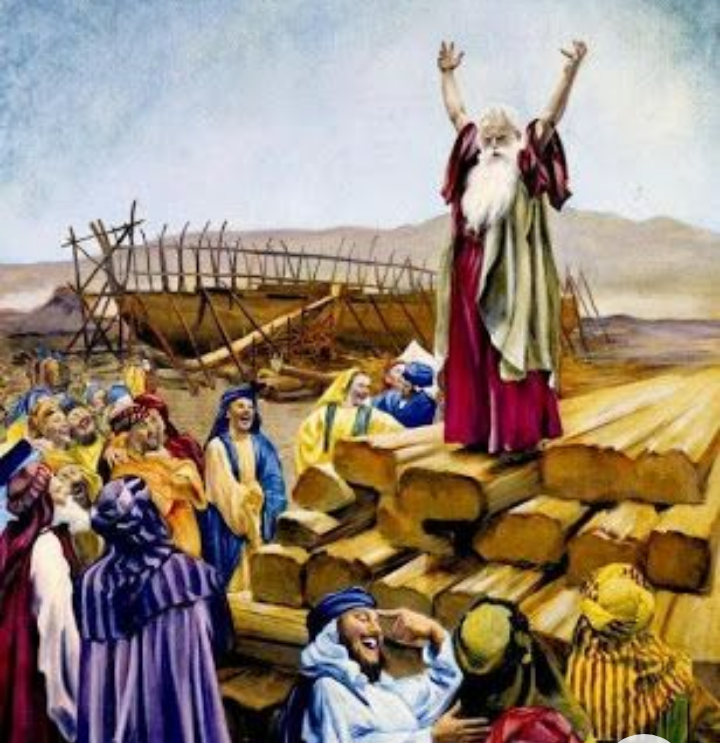 (Noah preached of the impending flood and at the same time, was building the ark. He reached a particular rainfall that would destroy the whole universe. People did not believe for it has never rained on earth before then)

The souls of the deceased in the flood were under the earth. After the crucifixion of Jesus, Christ and at His ascension, He, first of all, went down and visited these souls. He preached to them of His supremacy and the new kingdom of the Lord. It is a mystery that the Lord has kept but made manifest to human beings who are regenerated in Him.

The Bible says in Deuteronomy 29:29 that,

KJV: The secret things belong unto the LORD our God: but those things which are revealed belong unto us and to our children forever, that we may do all the words of this law.

AMP: The secret things belong unto the Lord our God, but the things which are revealed belong to us and our children forever, that we may do all of the words of this law.

The secrets of the Lord are with those that diligently seek Him and serves Him, and He will show them His salvation.

The name of the Lord is praised.

Bible Mysteries Of The Bible The The World Under The Earth