By ThankGodnews (self media writer) | 2 years ago 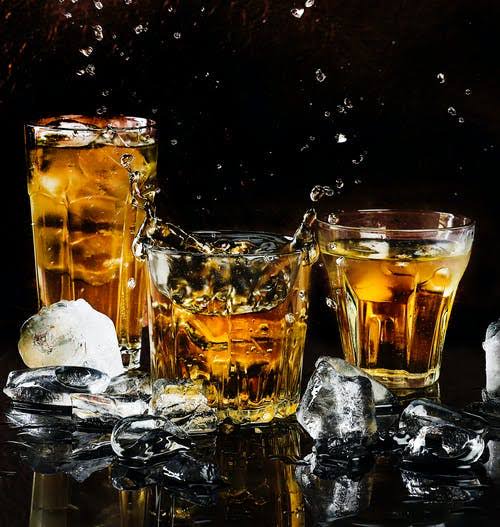 Khamr is the word used for Alcoholic drinks in the Holy Quran. In religion Islam, anything that is harmful to human beings and society is forbidden. Alcohol is indeed harmful and negatively affects the mind and the body. Therefore, Islam takes the determined stand towards alcohol and forbids its consumption in either small or large quantities. Alcohol is the thirteenth among the Greater Sins in religion Islam. In Holy Quran, Allah Almighty says: “They ask you about intoxicants and the games of chance Say: in both of them there is a great sin and means of profit for men, and their sin is greater than their profit.” (Quran, 2:219)

Drinking alcohol can cause permanent damage to memory and learning ability. It darkens the mind, causes disease, wastes money, and destroys individuals, families, and communities. In another verse of the Holy Quran, Allah Almighty said: “…The devil wants only to cast among you enmity and hatred using strong drink and games of chance and to turn you from remembering Allah and from prayer. Will you then desist” (Quran, 5:90-91). Above mentioned verses are the ones that declared the total prohibition of alcohol to the Muslims. After the revelation of the verse (5:90-91), the Muslim citizens of Medina immediately began to discharge their stocks of wine into the sand and streets; so that the wine ran through the streets of Medina. They rushed to make ablutions to purify themselves and started to act just like Allah Almighty commanded.

Drinking alcohol leads many people to do things that they regret afterward. These can include violence, drink-driving, sex before marriage or with someone other than one’s wife, and many other things that not only break Islamic law but damage the moral fabric of societies leading to the breakup of families and hatred between people. Drinking can also lead to loss of self-esteem, dignity, and terrible arguments. Not drinking helps people to avoid these sins. Our beloved Prophet Muhammad (SAW) said: “Allah has cursed alcoholic drinks and: the one who drinks it, the one who serves it, the one who sells it, the one who purchases it, the one who squeezes [the fruit to produce it], the one for whom it is squeezed (the brewer), the one who carries it and the one to whom it is carried.” (Abu Dawud)

Drinking alcohol and other intoxicants cause hundreds and thousands of people to die every year from illnesses brought about by alcohol and drug abuse. Drinking Alcohol drives people to do acts that they would never consider otherwise. It causes them to forget their duty to Allah Almighty and also leads to mental illnesses and sometimes suicides. Whilst addicted to drinks a person does not take seriously his responsibilities, He neglects his wife, children, parents, and even his Lord. Allah Almighty may punish him, or may forgive him; Allah says: “Indeed, Allah does not forgive association with Him, but He forgives what is less than that for whom He wills.”(Quran 4:48)

Among the evidence of punishment due to Alcohol in the Hereafter is the hadith in which the Prophet (SAW) said, “Every intoxicant is forbidden. Verily, Allah vowed that those who drank intoxicants will drink from the river of Khabaal.” The Prophet (SAW) was asked, “And what is the river of Khabaal?” He replied, “The pus or sweat of the people of the Hellfire.” (Muslim)

Abdullah ibn ‘Amr (RA) narrated in hadith that, “Whoever drinks wine in this worldly life and does not repent from it will be forbidden from drinking it in the Hereafter.” (Al-Bukhari and Muslim) 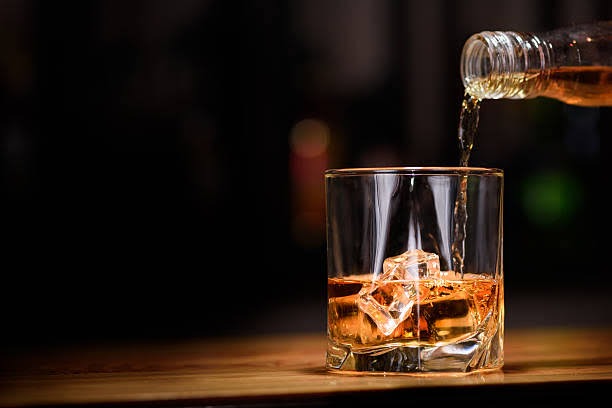 May Almighty Allah keep us all away from this greatest sin and give us the strength to follow the straight path. Amen!

Content created and supplied by: ThankGodnews (via Opera News )