By Gwanfy (self media writer) | 5 months ago

In Nigeria, many people have started different businesses in other to have a source of livelihood. Therefore, there is nothing wrong to start a business and make money out of it. Business is good and profitable as long as it is done the right way. As such, pastors should not be criticized for having their businesses. Here are 4 pastors that have been criticized for the numerous businesses they have; 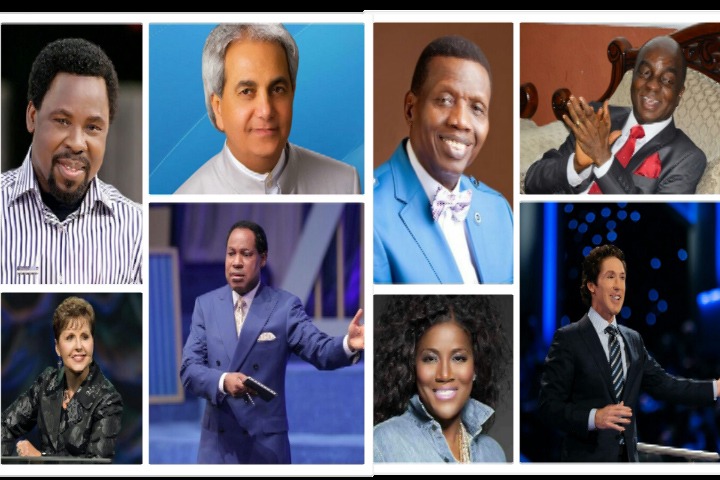 The pastor of the belief "Love world" is one of the pastors that is believed to have numerous businesses. He is the founder of Christ Embassy Church. He also has a printing and publishing company that prints out devotions. Also, he has some landed properties and also a TV station. Just because he has all these businesses doesn't mean he should be criticized. If he can afford it and he helps others then it's a good thing. He has helped plenty of people and has given donations to the poor. 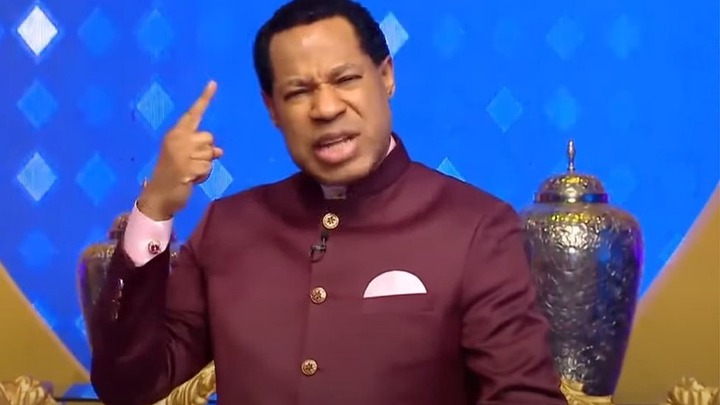 He is the founder and overseer of the Living Faith Church. He has many books that are written and many schools and universities that are built. He has helped the poor and many people have been blessed by his financial principles of wealth. He should not be criticized for his wealth. His wealth is a result of his hard work and Dedication. Also, he has made several donations but nationally and internationally. 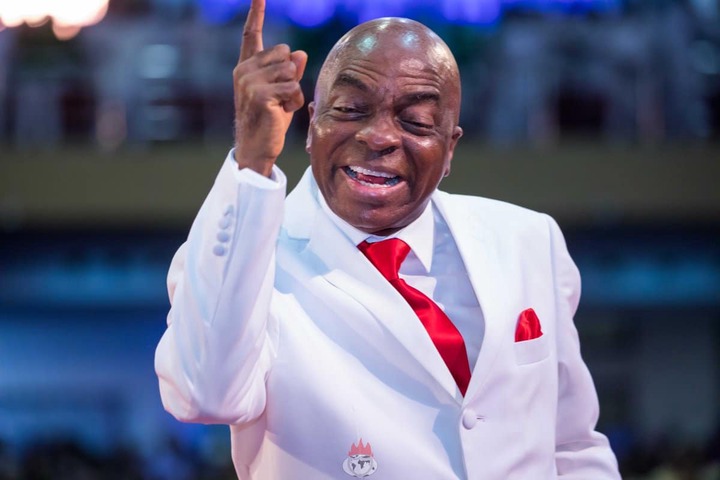 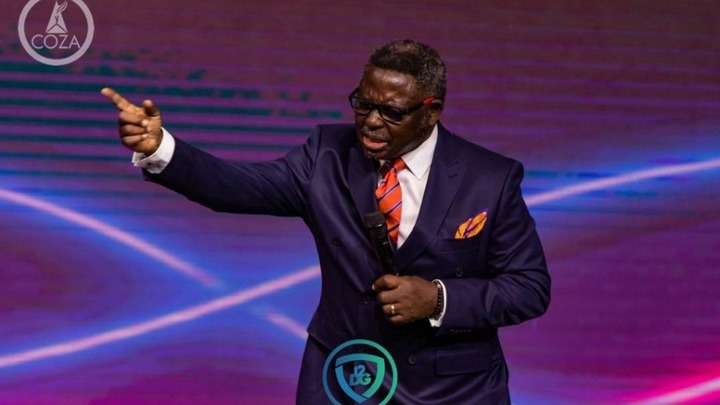 In conclusion, people should not criticize these men of God. This is because they have been helping not only people but the society. They have build schools and helps people to become successful. Also, their successes are a result of hard work.