By Dagreatest (self media writer) | 1 year ago

It is commonly stated that Egbesu is the god or deity of warfare. Worshipers believed that while this statement is correct,it is at the same time misleading as it does not address all the functions of the deity. 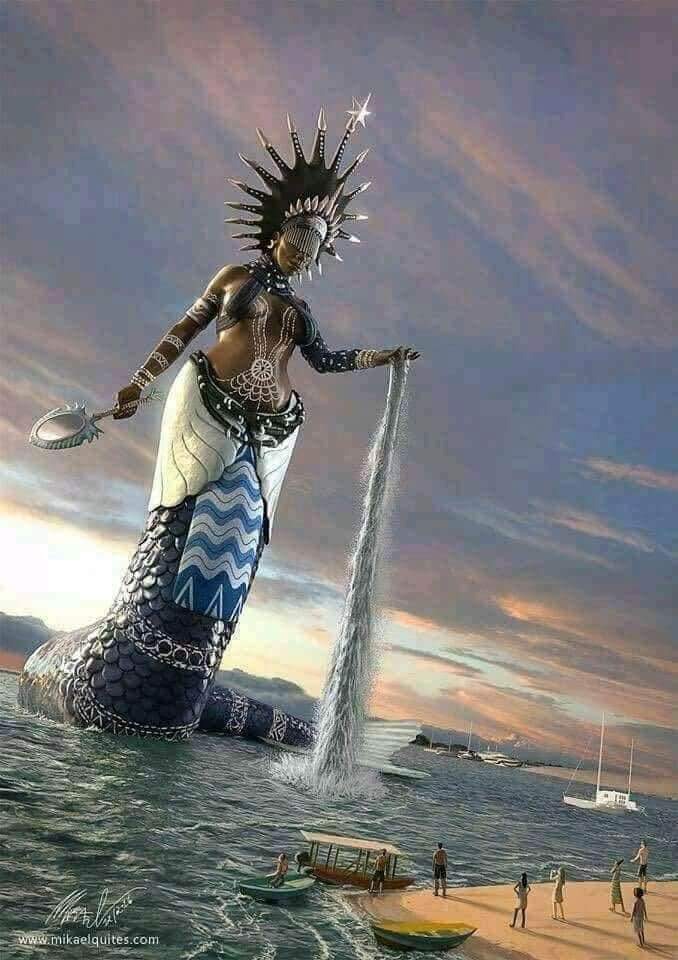 Woyingi the mother of all things.

According to its worshippers, Egbesu is the incarnation of the Almighty Mother God referred to as "Woyingi" "TemeArau"(mother of all things and creatress respectively), and it's the most ancient belief of the Ijaws. This Izon religion,encompasses the spirituality, philosophy and culture of the Ijaw people.It is widely believed that Egbesu can make ones body to become impenetrable by any bullet metal. Egbesu worship is considered as the expression of the covenant that Woyingi (God) established with the Ijaw ancestors.The three main principles of Egbesu according to its adherents are: Izon(Truth),Egberitebe(justice),and fiafia(righteousness). Their forms of worship include;liberation, incantation, invocation,burnt offering, recitation,fasting,singing, clapping and dancing with locally made instruments. 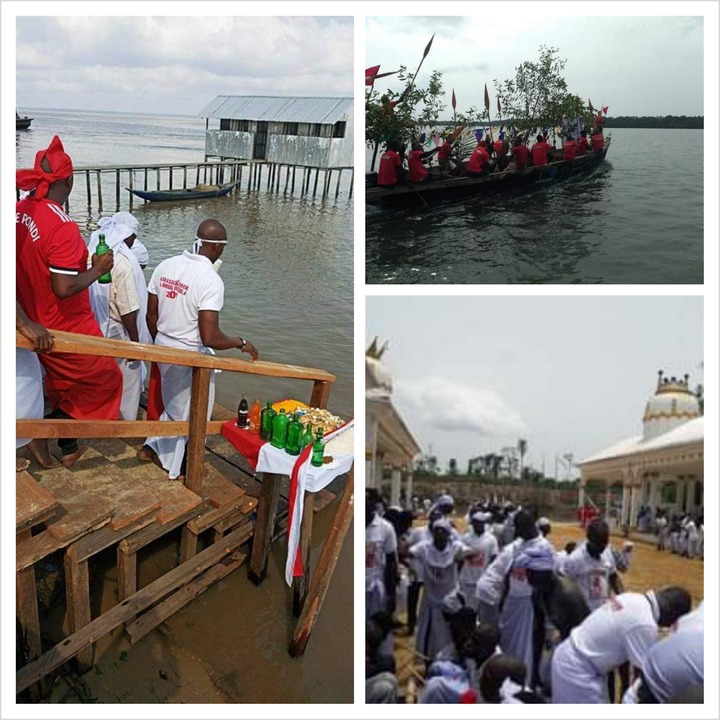 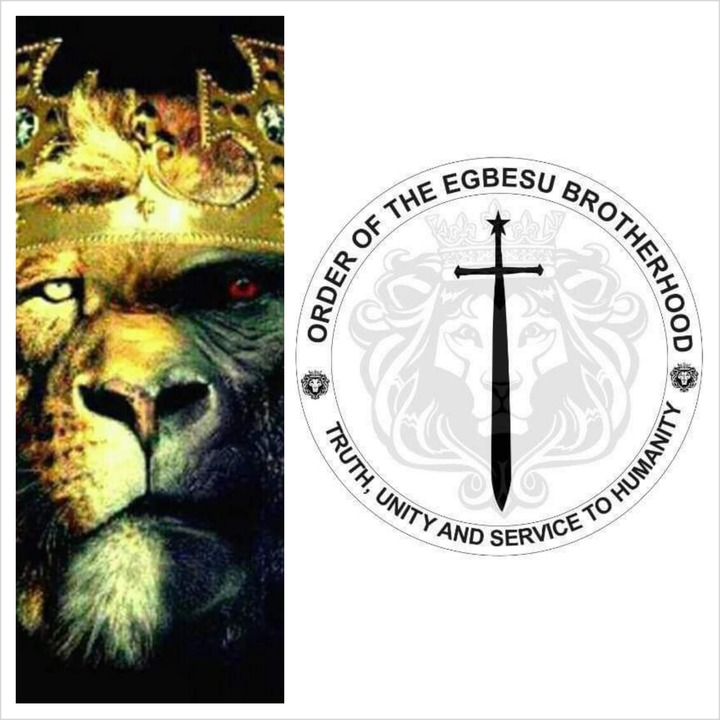 The symbols of Egbesu.

Kingdoms in the Niger Delta like Iduwini,Egbema,Arogbo,Amabulou and Gbaranmatu,are directly ruled by Egbesu serving Kings. Their royal colours are white and red. They have places of worship in Bayelsa,Delta,Ondo,Benin,Rivers and Lagos. one of the most notable place is found in Oporoza community,Gbaranmatu kingdom,Delta State. One notable figure and icon of the Egbesu fraternity among others is the ex Niger Delta agitator, Government Oweizidei Ekpemupolo also known as Tompolo, spiritual leader and frontier of Egbesu worship, though has been inactive since his feud with the federal Government of Nigeria. What do you think about this religious sect,does Egbesu really have the power to make ones body "bullet proof?"

Content created and supplied by: Dagreatest (via Opera News )