By Racksac (self media writer) | 8 months ago 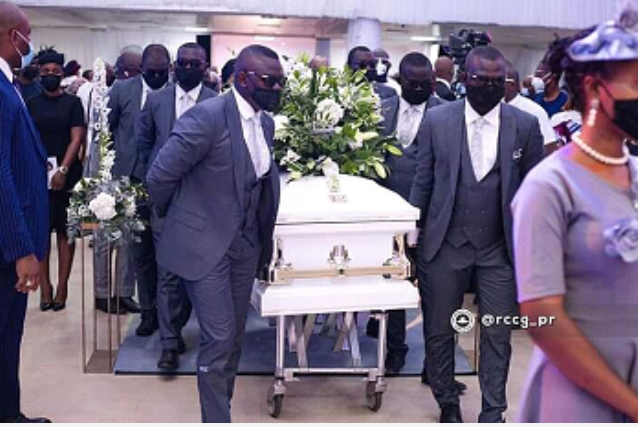 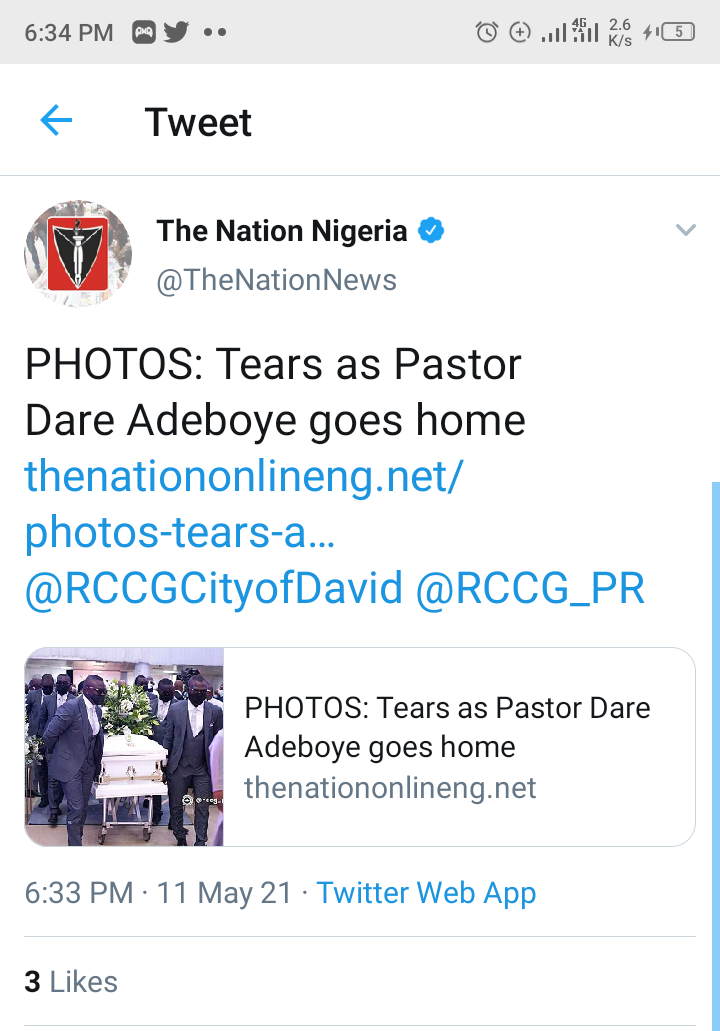 The cleric was buried after a farewell Service at the Youth Centre, Redemption Camp, along the Lagos-Ibadan Expressway.

Presiding Bishop of the Living Faith Church Worldwide aka Winners’ Chapel, David Oyedepo his wife, Faith as well as his son, Pastor David Oyedepo Jr led the galaxy of dignitaries at the funeral.

He was later buried in the presence of friends, family and church members.

The third child of the General Overseer of the Redeemed Christian Church of God, Pastor Enoch Adeboye, died last Wednesday in Eket, Akwa Ibom State where he was based with his family. 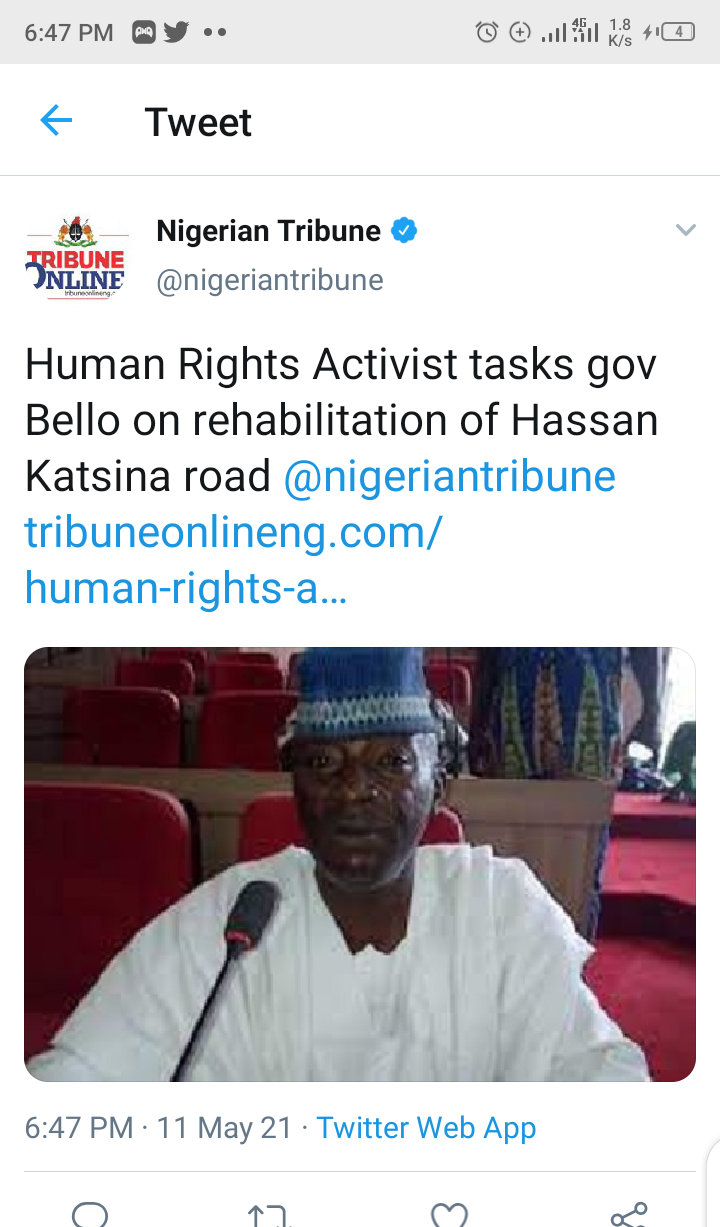 The Executive Director, Conscience for Human rights and Conflicts Resolution (CHRCR) Comrade Idris Abdul Miliki has called on the Citizens of the state to contribute their widow’s mite towards rehabilitation of Usman Katsina road, on the western axis of Lokoja, if the state government fails to commence work on the road. 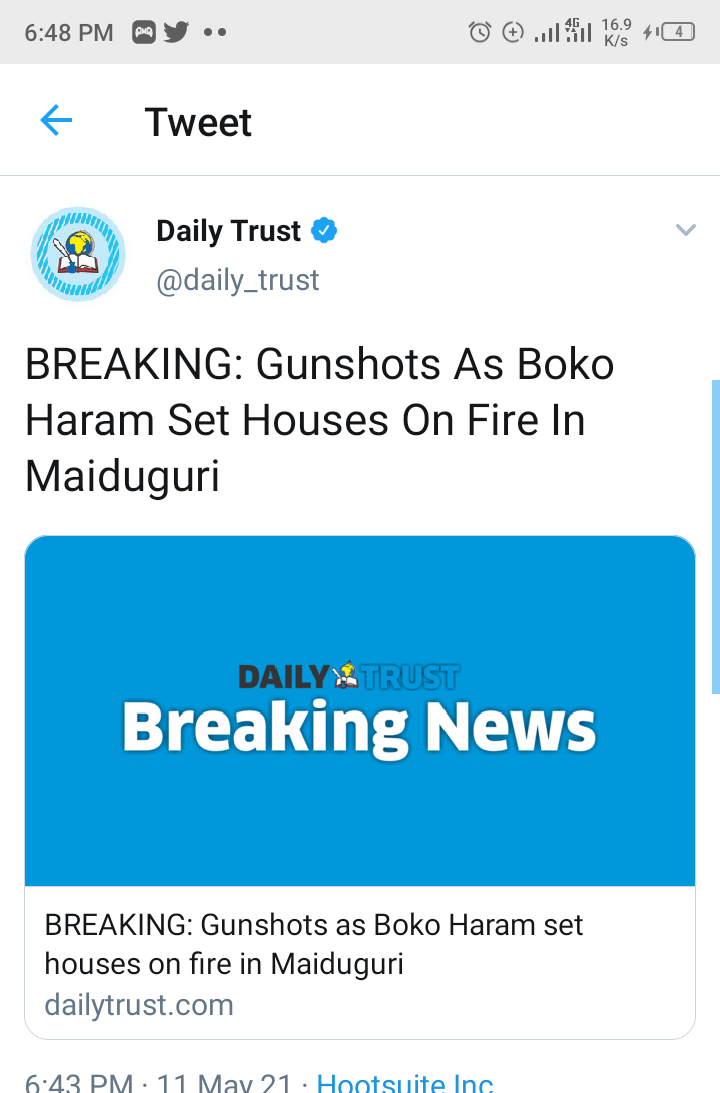 There are sounds of gunshots and explosion in different parts of the city, especially around Jiddari Polo area.

Daily Trust reports that there is a gun battle between troops and suspected insurgents around Molai and Jiddari in the state capital.

Residents are currently fleeing in different directions amid the confusion in the city. 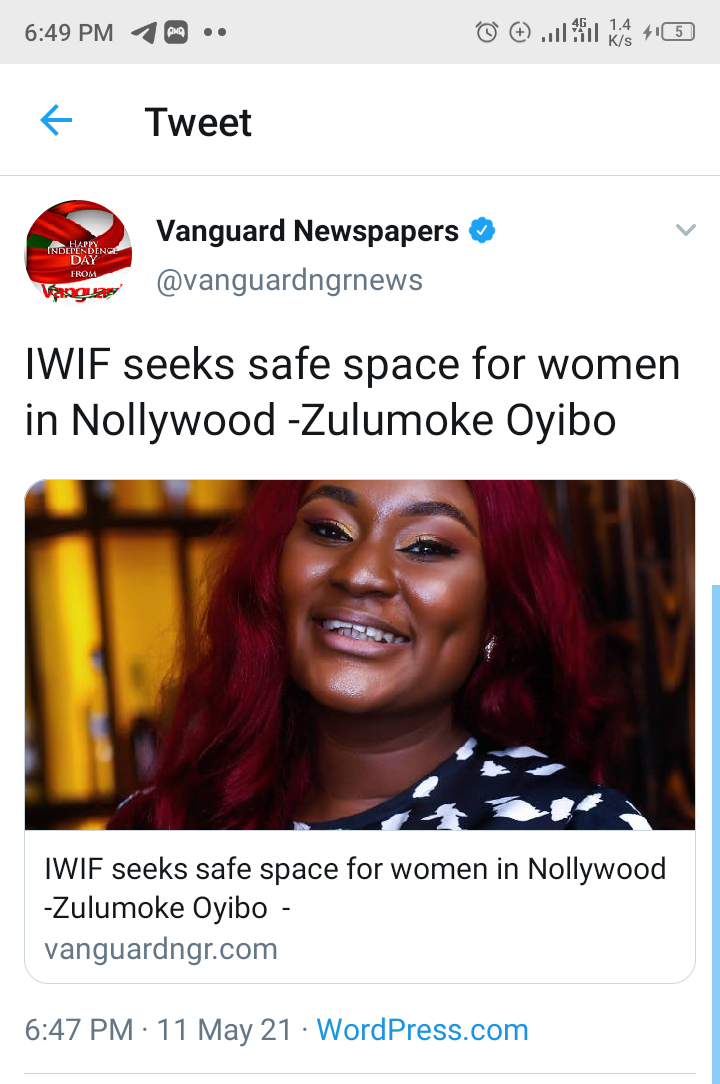 After three consecutive meetings, the Inkblot Women In Film (IWIF) held its fourth edition, hosting both new and recurring attendees on May 6, 2021 in Lagos State.