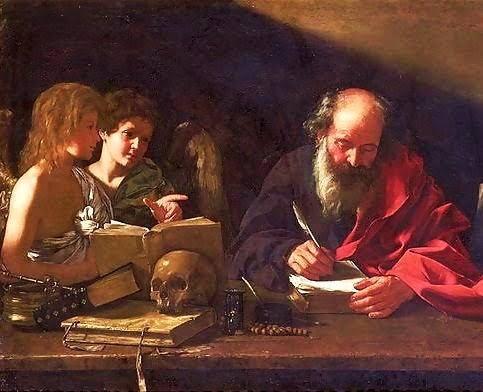 There are certain books in the Bible that Martin Luther rejected, these books are called the Apocryphal Books, a total of seven books that he believed were simply unacceptable for reasons best known to him. However, it seemed his reasons for rejecting these books weren't exclusive to him and in fact, hundreds of years before he was born, those who compiled the Bible at the famous council of Nicene or the church council of Laodicea had shared his idea. These men of great knowledge both in history and religion during the year 363 AD, while compiling the Bible, Rejected the Apocryphal Books because of the same reasons Luther rejected them.

They believed the books are uninspired and should therefore not be included in the Bible for whatever reason. After their deliberations, they put together what they believe to be the perfect Bible in the original language with which they were written. However, after their compilation, they produced the Bible in the form it was used for a while until suddenly the very books that they rejected found their way into the Bible that eventually spread across Europe in the early stage of the Catholic Institution. 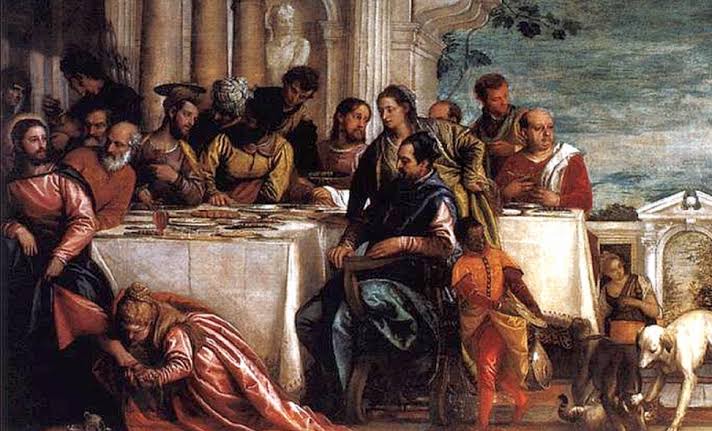 While the Bible was compiled in the original language with which it was written, the Catholic church which served as a Guardian of the holy book, saw a need to translate to Latin. So it contacted a man called Jerome who also happened to have been one of the Church leaders at the time. He was commissioned by the Bishop of Rome to translate the Bible and make the Latin Vulgates. However, while the Apocrypha books had been rejected and there shunned at the time, Jerome believed the council had rushed their decision and decided that the Apocrypha Books were inspired unlike the council said. 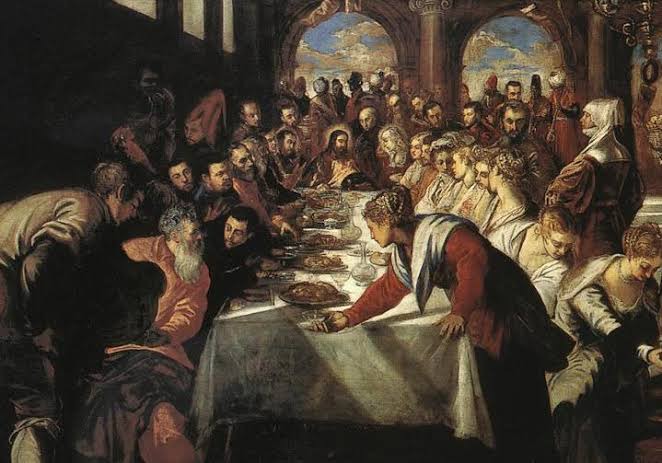 Jerome in his opinion was similar to the Jews of that Era, he found their books interesting as well as some of their principle, which perhaps inspired his thoughts that the Apocrypha is a worthy set of books that should be added to the official Bible that he was about to make for the consumption of all Christians all over the world. Interestingly, he knew that the Bible he would be translating or making would be taken as seriously as any other since it would become the official Bible of the Catholic Institution, the very organization whose responsibility it is to spread Christianity.

Anyway, Jerome sought out out the Apocrypha books, and with his knowledge of Hebrew, a linguist who understood the languages with which the Bible was written, he translated the books into Latin. Without permission, without the knowledge of the council, a unilateral decision, Jerome added the books in 405 AD. However, what Jerome did that was interesting was the fact that he at least was sure in ensuring that people knew what they were about to read. At the beginning of each Apocryphal Book which he added to the Bible, he wrote an introduction, stating that the books are good to read but are not scriptures. 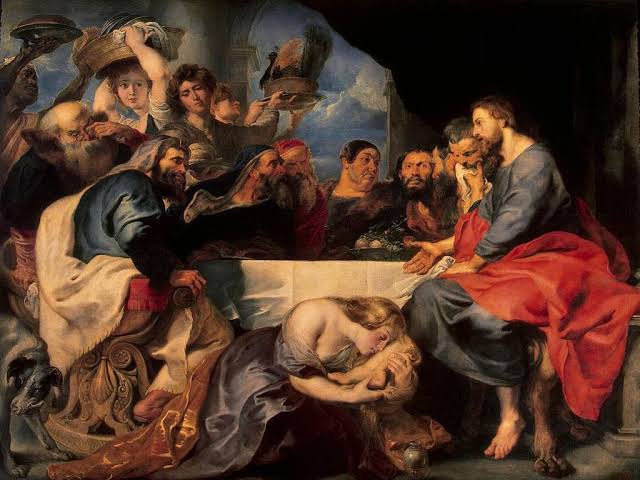 While his introduction was a good move, at least a forewarning for people, it still didn't excuse his behavior as the books were added into the Bible and as such, could bear the title of Biblical books. Soon enough, the likes of Luther, especially Luther himself, began to speak against these books and gradually he fought to remove the books from the official Bible consumed by the multitude.