By Yeshuasbreed (self media writer) | 1 year ago 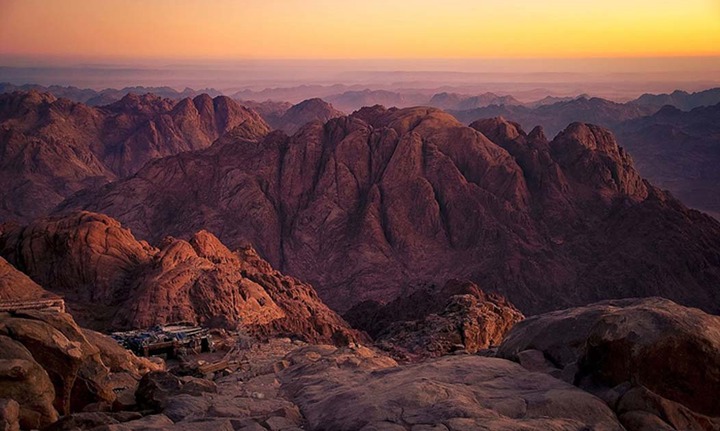 While the last known location of the Ark of covenant remains a mystery to this day, there was a rumor in the twelfth century that a group of Crusader Knights of the Templar order had found the ark while they were stationed at the ancient city of Petra in southern Jordan. There is no proof as to whether or not they found the Ark as the rumors claim but there is a common agreement that they just might have found it.

Relying on the information in the Bible, one would note that the Ark of the Covenant, was the most prized artifact of the Jewish people, perhaps known as their holiest relic. A golden chest made to hold the tablets inscribed with the Ten Commandments, it was kept in the Temple of Solomon in Jerusalem until the city was sacked by the Babylonians in 597 BC. The second book of Maccabees provides more information on the subject, and though this book was removed from the King James Version of the Bible, it remains present in the Catholic Bible. Anyway, the book identifies the presence of Prophet Jeremiah who ordered that the Ark of Covenant be hidden before Jerusalem fell into the hands of captors. In the 2nd Chapter, verses 4 and 5, the book reads; 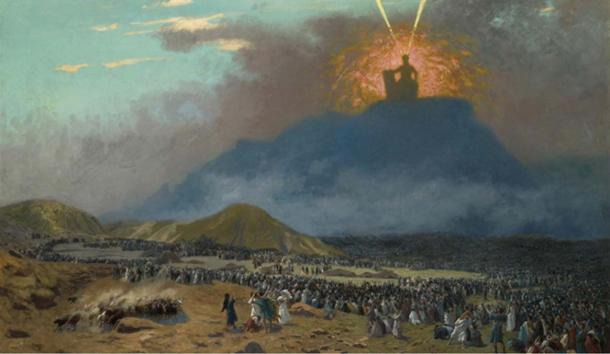 [Jeremiah] ordered that the tent and the ark should follow with him and that he went out to the mountain where Moses had gone up and had seen the inheritance of God. Jeremiah came and found a cave-dwelling, and he brought there the tent and the ark and the altar of incense; then he sealed up the entrance.

The account goes on to say that the Ark was never recovered. Indeed, it remains lost to this day.

To hide the Ark, it would have been quite obvious, they the Prophet Jeremiah would intentionally have it hidden in a place where it could be relatively found quickly, at least by the Israelites. However, this wasn't the case. After the Ark had been hidden on the instruction of Jeremiah, it has since remained difficult to find. A Biblical narrative speaks of a mountain where Moses, saw “the inheritance of God”. This location could apply to Mount Nebo, where Moses saw the Promised Land, or Mount Sinai, where he saw God himself and received the Ten Commandments. However, as Mount Sinai is where the Ark was originally made, it seems the more likely of the two. 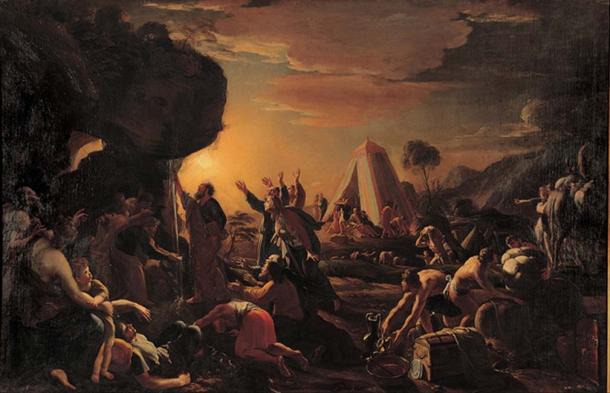 Now, one would say that to find the great Mount Sinai where many often also call the Mountain of God, due to Moses' encounter with God on the mount, is to find the Ark of Covenant. However, the very location of Mount Sinai has remained a mystery too, to a point where it was perhaps intentionally, wrongly located. The site considered to be Mount Sinai by today’s Church is the mountain of Jebel Musa in eastern Egypt, but this tradition only developed in early Christian times and there is no archeological or biblical evidence to support it.

What perhaps seems interesting about the wrongful pronouncement of the said location, is that in the local geography, the said Mount Sinai fails to match the Old Testament descriptions of the place it refers to as Mount Sinai. Consequently, biblical scholars have long debated the sacred mountain’s true location.

While Mount Sinai or the Mountain of God seems to be the most identified name for the area, there are also other names in the Bible, such as Horeb and the Mountain of God, As stated in the Old testament. This location is of great importance to Abrahamic religions, considered to be where God himself, came down from the heavens, to interact with Moses, and gave him the laws to which mankind must follow. The area is often depicted as the most hallowed site on Earth. 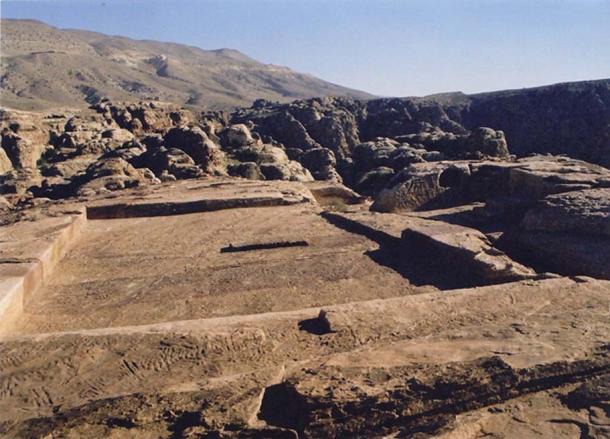 Interestingly, counting on the story of Jeremiah in the book of Maccabees, as he instructed that the Ark be hidden in the area, it is perhaps right to say that Mount Sinai is the last known location of the Ark of the covenant as mentioned in the Bible. But strangely, although there are mentions of this sacred mountain being around the Sinai Wilderness— an area which includes eastern Egypt, together with southern Israel and Jordan— the Bible does not directly reveal its whereabouts. 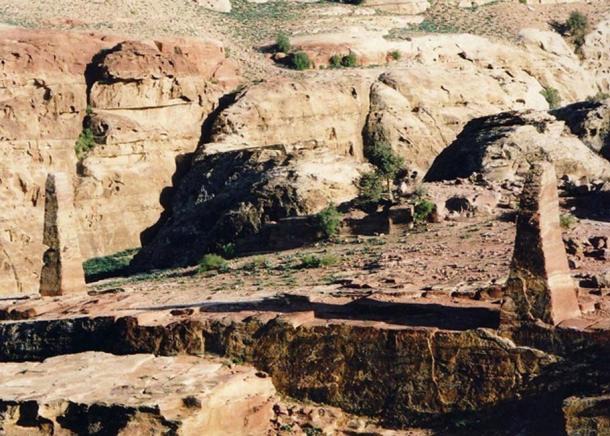 The area believed to be the Sinai wilderness, an area of over fifty thousand square miles of largely inhospitable country, contains hundreds of mountains. Examining the old testament, one would find that it does provide important clues to lead to its location, but they are dispersed throughout different passages. For example, the book of Exodus, chapter 2, verse 1, refers to Moses’ first visit to Mount Sinai while he was living as a nomadic shepherd, having been exiled from Egypt by the pharaoh.