By Opinionist (self media writer) | 1 month ago

Nigeria is blessed with many respected Pastors who have worked hard to earn respect from their followers and lovers.

On his part, Apostle Chibuzor Gift Chinyere has explained how he became a Pastor after he planned to travel outside the country to live his dream life. He said unlike many Pastors who attended theology schools before becoming Pastors, he did not attend any Bible School to be a Pastor.

Apostle Chibuzor Gift Chinyere is the founder and General Overseer of the Omega Power Ministries (OPM) and a philanthropist. 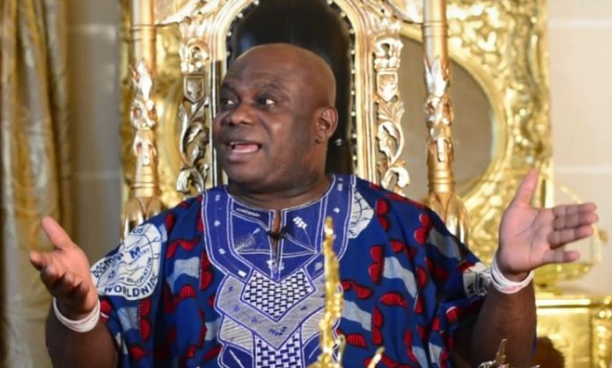 Speaking to his congregation at his Church headquarters, the OPM senior Pastor explained that unlike many pastors who attended theology schools before becoming Pastors, he did not attend any Bible school before be became a Pastor. He claimed that he received direct calling from God to serve as a Pastor. He said his plan was to travel to America and live his life there but God told him to stay back and serve Him.

The Omega Power Ministries senior Pastor worried that if he had not obeyed the voice of God, what would have been the fate of thousands of children who are enrolling in his fourteen free schools. He also said he has rehabilitated prostitutes and cultists through his ministries.

The Port Harcourt based Pastor told his congregation that he is happy he obeyed the voice of God to serve Him and to stay back in Nigeria.

According to BelieveAll, Apostle Chibuzor Gift Chinyere was quoted to have said;

"I did not call myself into ministry, some of you want to become Pastors and then attend theology schools but I didn't attend anyone.

"I wanted to travel to America but God told me to stay back and do His work. 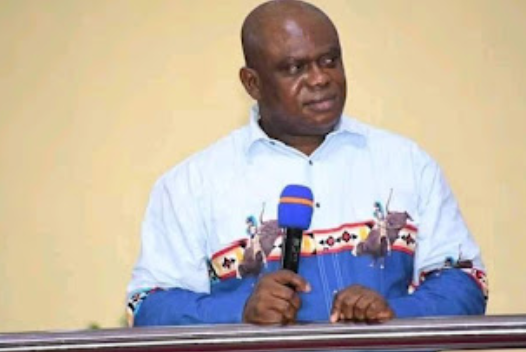 According to different media sources, Apostle Chibuzor has built free schools and hospitals in Rivers State.