The late prophet TB Joshua was one of the most famous Christian personalities in the world. It seems that prophet Joshua was interested in the game of football. This is mainly because he founded a professional football club in Lagos State, Nigeria. The name of this football club is my People Football Club. Many football players from around the world visited Prophet Joshua when he was alive. Below are three of them. 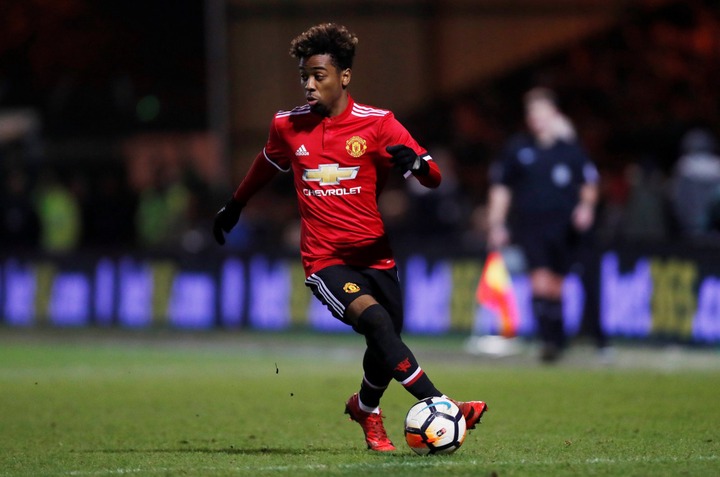 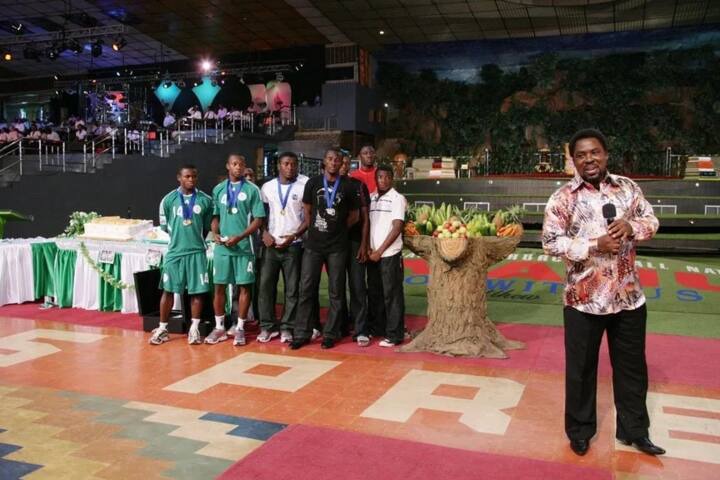 Yobo served as the captain of the Nigerian national team for a few years. It is believed that the former Everton star visited prophet Joshua after he sustained an injury during the 2010 Africa Cup of Nations. He is said to be one of the most respected football players in Nigerian history. 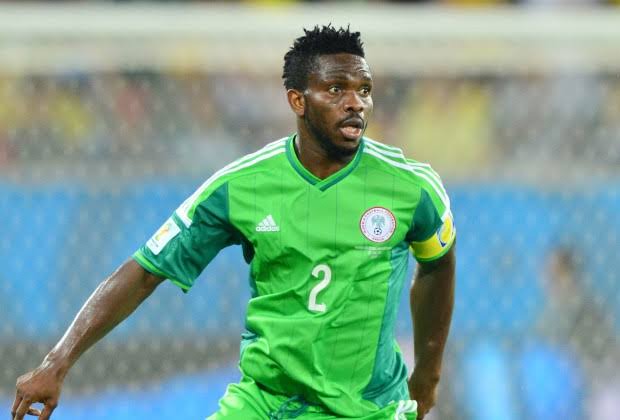 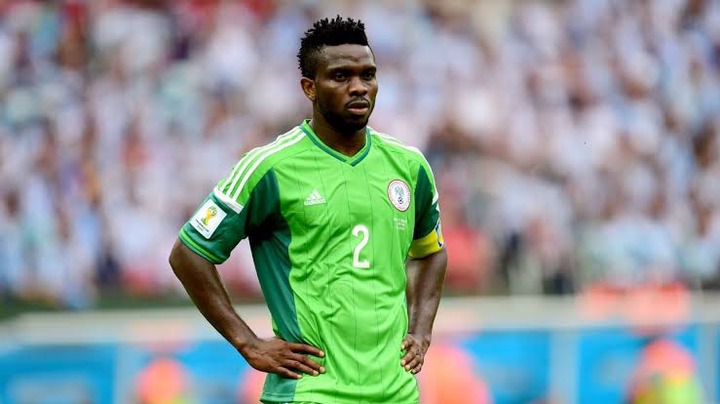 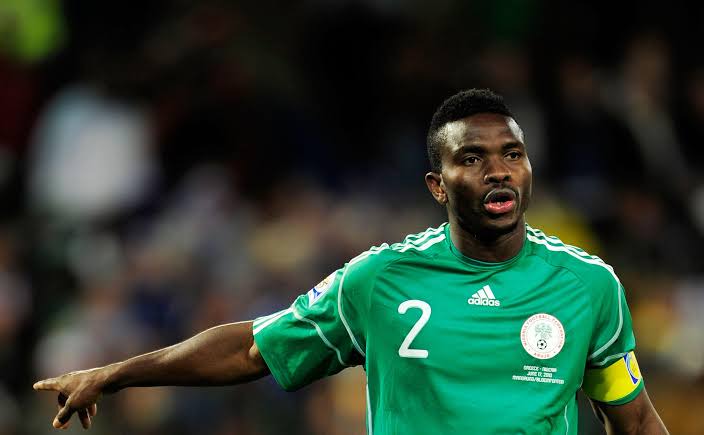 Gomes visited the Nigerian prophet after he sustained an injury in 2016. Angel Gomes used to play for Manchester United in the English Premier League. However, he left the club in order to get regular game time. The English youngster currently plays for Lille in the French league. 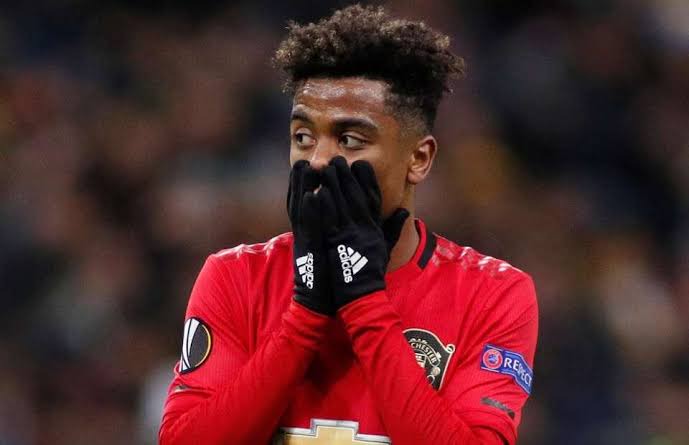 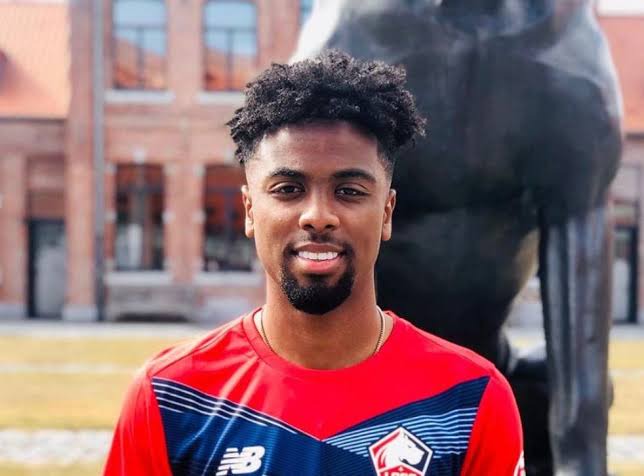 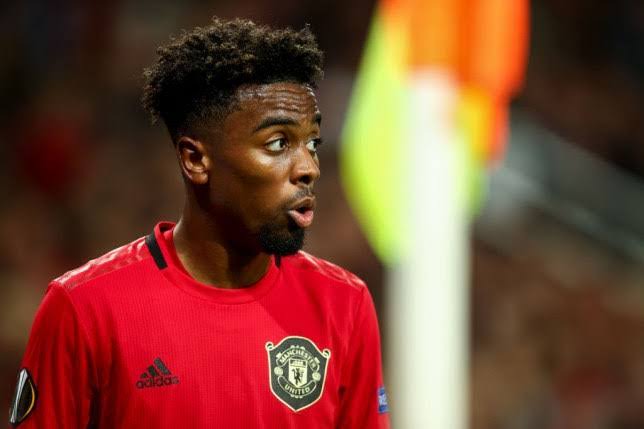 He was part of the Super Eagles squad that won the Africa Cup of Nations in 2013. He visited prophet Joshua in Lagos State a few years ago. Ogenyi Onazi played for Nigeria during the 2014 FIFA World Cup. 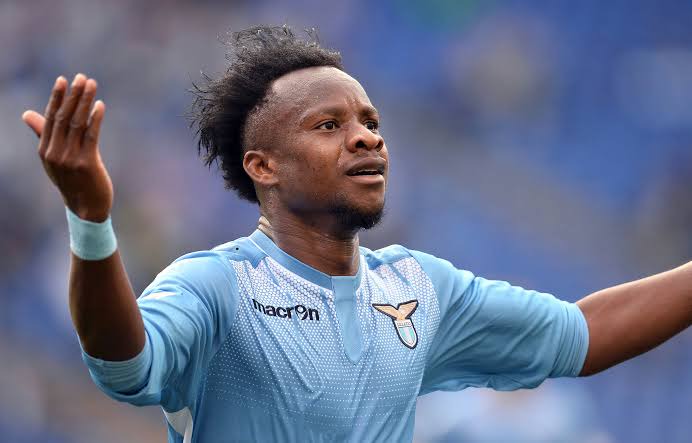 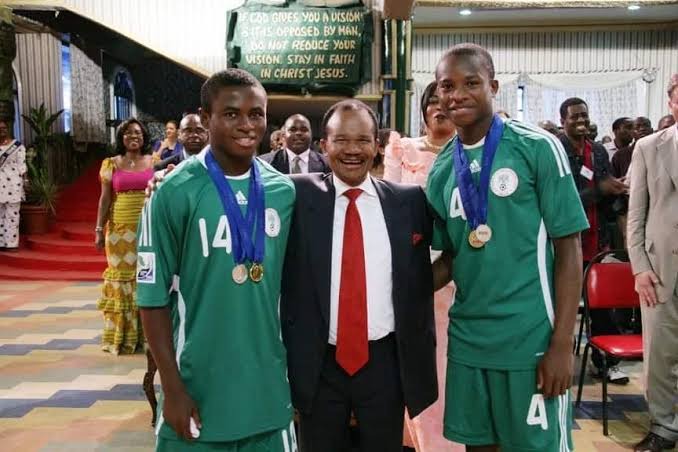 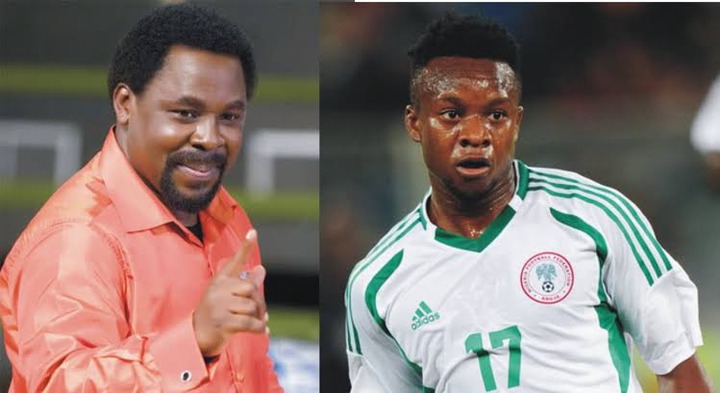