Understanding the world of Angels 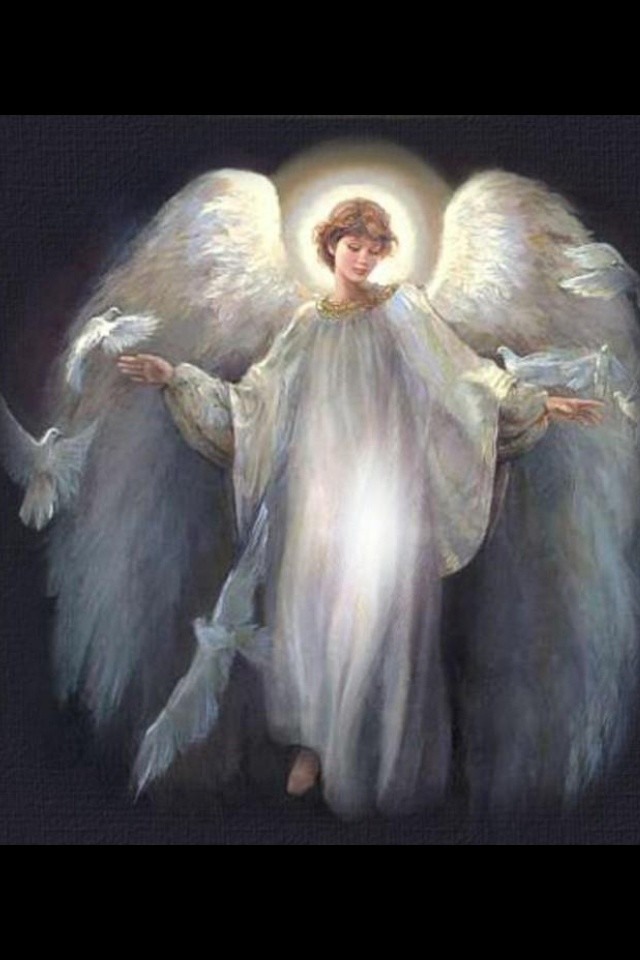 Angels are servants of God that bears message from God to ma and not from man to God, never.

Angels are spiritual being that possesses divine power that is superior. They are superior to man, that is why Psalm 8 verses 4 & 5 told us that man was made less suoerior to them.

4. *"What is man, that thou art mindful of him? and the son of man, that thou visitest him? 5 For thou hast made him a little lower than the angels.."*

Angels are called in Yoruba land as Anjoonu. Anjoonu is believed to be a messenger from Olodumare (God) to whosoever God wishes to either help or punish.

Angels are messengers from God to man alone and not otherwise.

That is, man does not possess the power, audacity or authority to call them or send them message in whatever capacity.

Angels are classified or categorize into 2 categories namely;

They are sent on herald by God alone to discharge certain duties in certain region or to certain people.

God in His capacity as All Knowing God sends these angels to rescue His people from calamities, to reveal what He is about doing to His people as we read of Abraham when God wanted to destroy Sodom and Gomorrah that the three Angels told Abraham.

Note that Abraham never requested or called them, it was God in His majesty who chose which angel to send them to Abraham as seen in Genesis 18, please read the encounter.

I know some of you might have been involved in calling some angelic names or sending angels on errand or worshipping angels, I will reveal what sorts of angels you are dealing with very soon.

No man is allowed or authorized to call on angels or send them any message, why?

Because, God knows His duties, He doesn't needed to be reminded, by telling Him to send you Angels, you are telling Him that He doesn't know His duty as a protector and good Guardian.

And lately, a name was given to us that is above every name both in heaven and on earth, that is the name Jesus.

Angelic names are names in heaven, the name of Jesus is above them.

So, the good angels are 100% loyal to God, they are not to be worship, Infact if you try to worship them when you have encounter with them, they will rebuke and chastise you for doing so as we read of John the Apostle when he had encounter with angel in island of Patmos in the book of Revelation.

These good Angels will partake in the harvest of the earth in the last day.

They are going to herald the coming of Jesus, they will appear with Him in the sky.

One of them called Angel Michael will be the one that will blow the trumpet that will herald the second coming of Jesus.

These are known as fallen Angels.

A. Fallen and Chained

B. Fallen and free.

*A. Fallen and chained:* These are the second angelic revolution who rebelled against the order of God and God got them arrested and chained them as we read in Jude verse 6 "And the angels which kept not their first estate, but left their own habitation, he hath reserved in everlasting chains under darkness unto the judgment of the great day."

These fallen angels are still in chain in prison waiting for the judgment.

*Good new* - these bad fallen and chained angels are the categories of angels that we will judge as Christians during the judgment day.

God kept them for us to judge at the end of the day. We are going to judge these angels not good angels.

Good ANGELS do not commit any offense that warrant judgment, but these bad angels who caused the destruction of the first world as seen in Genesis 6:2 *"That the sons of God saw the daughters of men that they were fair; and they took them wives of all which they chose."*

These angels rebelled against God's order, so God got them arrested and chained them in custody, awaiting judgment that will be carried out by the saints which I am one of the saint.

These are the angels the bible said we will judge, not Michael, not Gabriel, not the good obedient angels of God, not Satan, not demons because they had been judged already.

You know what, I can't wait for that day to come and see those stupid angels who initiated pornography, lesbianism and gay. Till we meet then.

So, those who were misquoting the scriptures that because we are to judge angels so, they can start calling them and send them on errand, that is errorneous. These are the angels to judge at the judgment day.

B. Fallen and free. These are the angels that partook in the first angelic revolution led by Lucifer. This revolution is known as Luciferous revolution which herald the antidilluvian age.

They are the one we refers to as demons. They are free, they are still operating till date, we encounter them every second, they infiltrated our world, they deals with us in revenge, they cause all the calamities we are experiencing in the world.