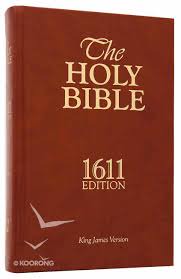 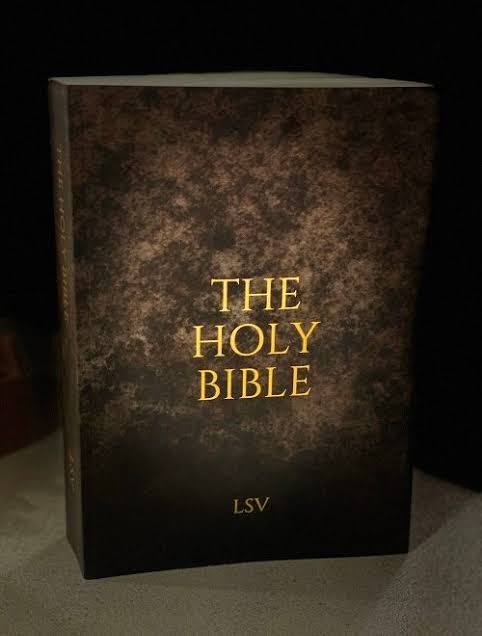 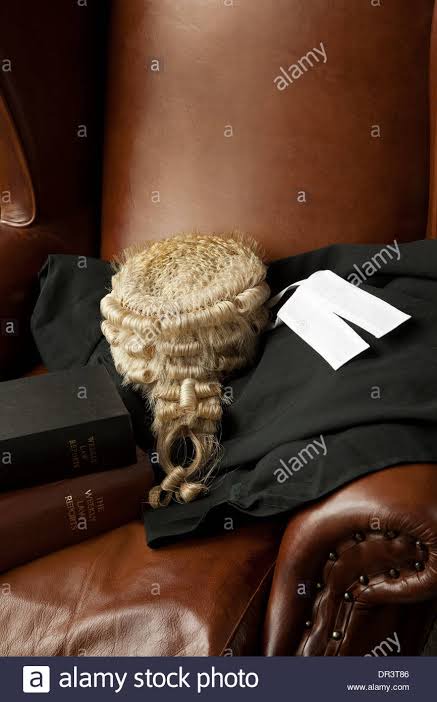 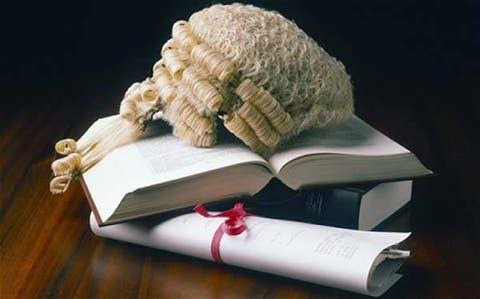 The law functions in relation to politics in certain aspects.Politics can define certain predominantly legal values or institutions as its goal.

This write-up will focus on four popular pastors that studied law in the University and graduated as lawyers. 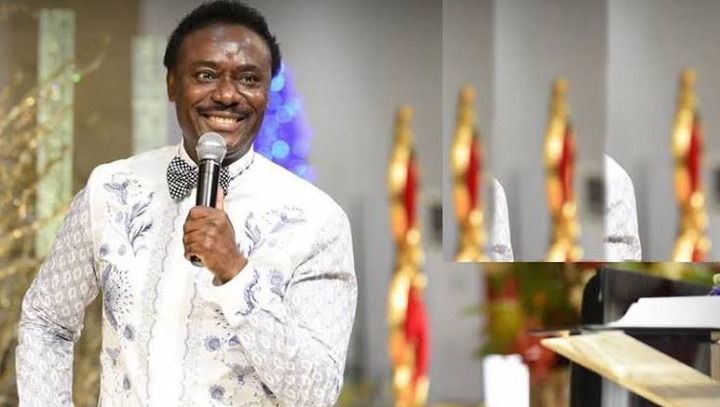 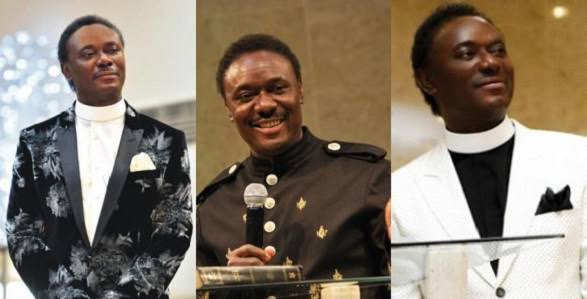 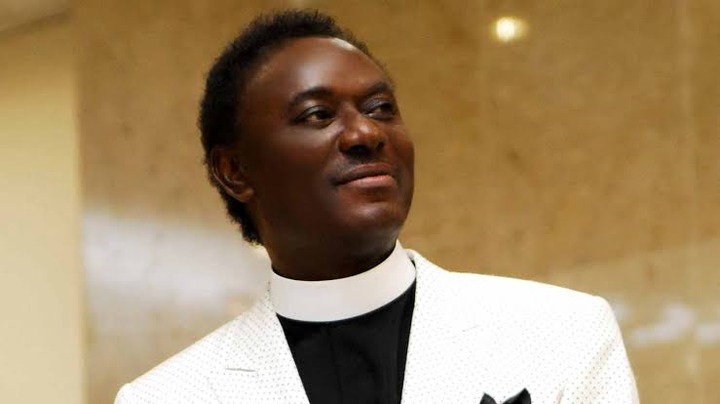 Pastor Chris Okotie was born on June 16th,1958. Pastor Okotie is a Nigerian televangelist and the senior pastor of the Household of God Church International Ministry,a Pentecostal congratulation in Lagos.

Pastor Okotie graduated with a degree in law from the University of Nigerian,Nsukka.While pastor Okotie was in school,he interrupted his education to begin his religious ministry.He attended the Grace followship Bible School in Tulsa, Oklahoma USA.Pastor Chris Okotie also established the annual Karis Awards in his church to recognize and financially reward Nigerian citizens. 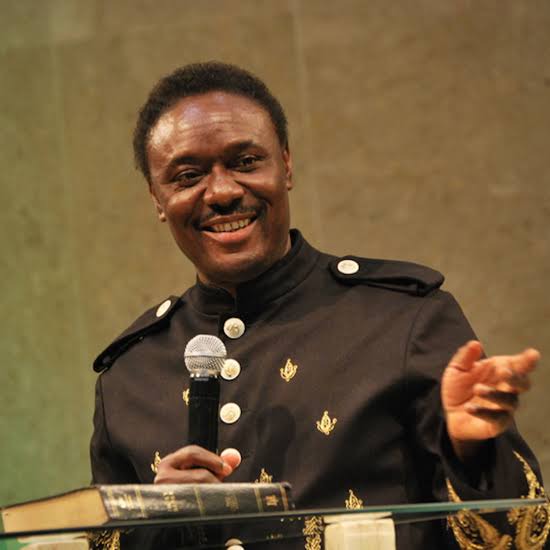 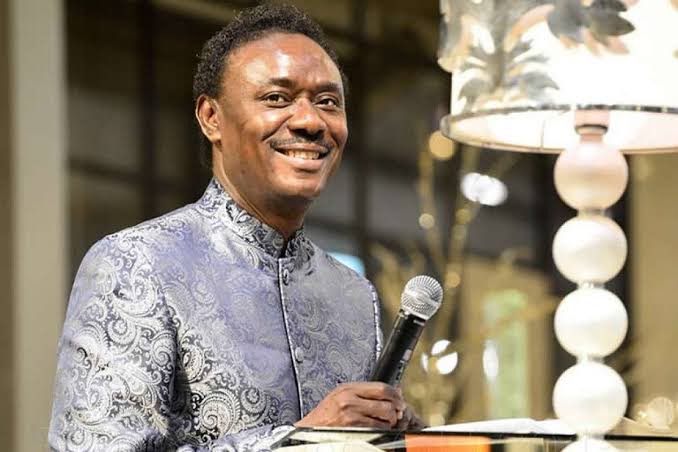 Pastor Okotie as a politician first ran for the position of president under the banner of the Justice party (JP) led by Ralph Obiorah.Pastor Okotie lost to Chief Olusegun Obasanjo in the 2003 general election. He also ran as a presidential candidate for a party he founded the Fresh Democratic party in the 2007 presidential election.Pastor Okotie is a full time pastor and still active in Nigerian politics. 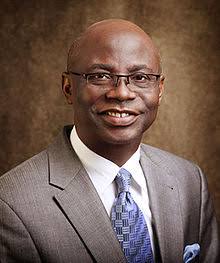 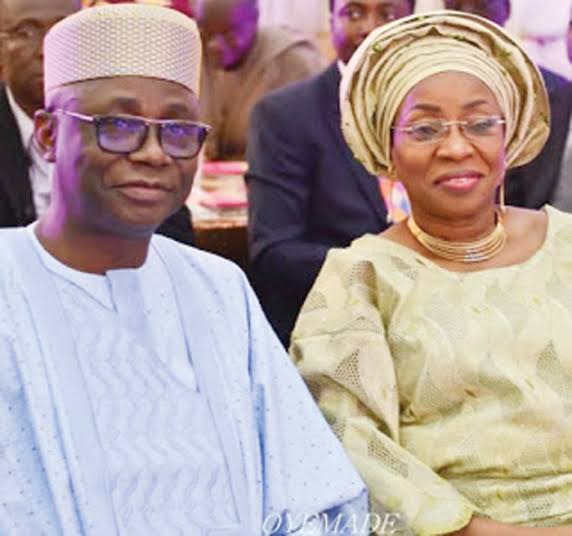 Tunde Bakare was born on November 11th,1959 in Abeokuta,Ogun state.He studied law at the University of Lagos,Akoka and graduated with LLB degree in 1980.pastor Bakare was born a Muslim but converted to Christianity in 1974.

In 1988, at the peak of his legal career,he was called into ministry and he founded The Latter Rain Assembly (End-time church) in April 1989 and General Overseer of the church. 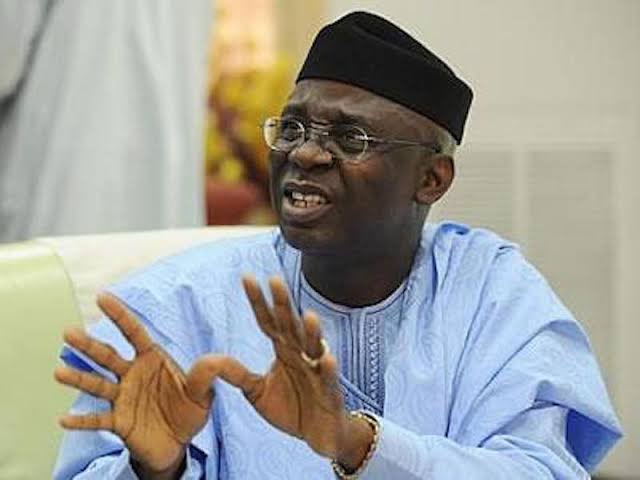 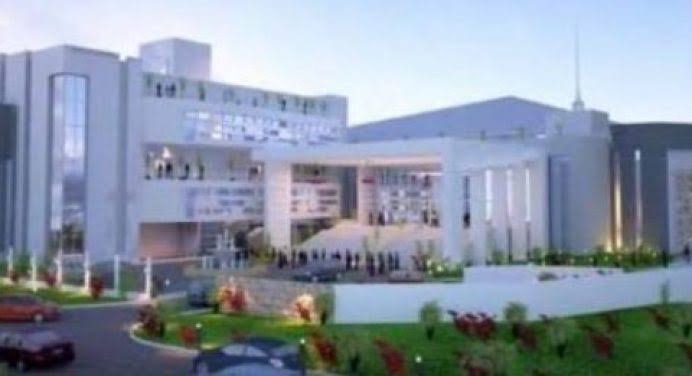 Pastor Bakare claimed that many pastors in Nigeria get away with fake prophecies, because their followers do not hold them accountable.pastor Tunde Bakare was the running-mate to Muhammadu Buhari in the 2011 general election.After the 2019 general election in Nigeria, pastor Bakare stated that he would run for president after expiration of Buhari's second term in 2023. 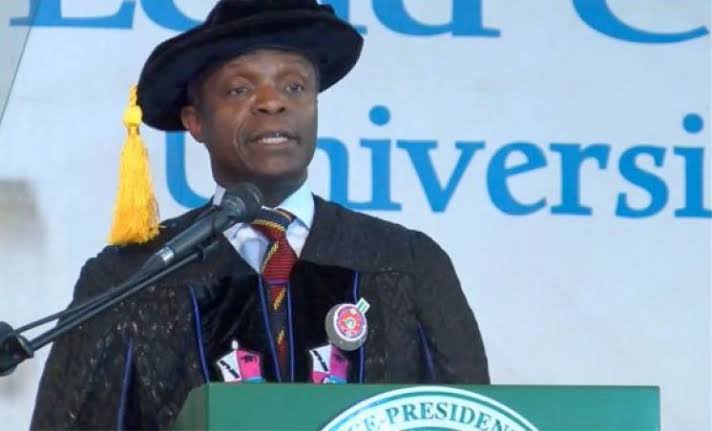 Yemi Osinbajo was born on 8th, March,1957.Yemi Osinbajo is a lawyer, pastor and Politician.He is vice-president of federal Republic of Nigeria since 2015- date.professor Yemi Osinbajo studied law at the University of Lagos (UNILAG) and graduated in 1978. He won many prizes as an undergraduate.He was made prof.of law in 1997. Professor Yemi Osinbajo, the vice-president of Nigeria in a recent statement made through his management denied all claims that he has resigned as a pastor in the Redeemed Christian Church of God.

Prof.Yemi Osinbajo became a born again Christian after he became a professor.He said that Jesus Christ met him and Jesus showed him clearly that there is such a thing as the evidence of faith that are not seen.prof. Osinbajo said that he is willing to give up his position in order to hold on to his faith. Pastor Akinlabi is the Lead pastor of the Elevation church, Lagos,a non-denominational church founded in 2010 with a God-given mandate to make greatness common. Pastor Goodman Akinlabi has a master's degree in International law and Diplomacy from the University of I,Akoka.Pastor Akinlabi is the convener of several events and conferences targeted at empowering different people, groups in Christian ministry. Pastor Godman Akinlabi is happily married to Bolarinwa,a teacher and minister of the Gospel and they both have beautiful children.