Apostle Suleman gives prophecies, said convoy of a sitting Governor will be attacked

By Opinionist (self media writer) | 25 days ago

Apostle Johnson Suleman was during his message on Sunday, November 7, 2021, released three prophecies. One of the prophecies the founder and senior Pastor of Omega Fire Ministries (OFM) revealed has to do with a sitting Governor in Nigeria, the second was about a sitting President of an African country and the last was about increase in prices of things in Nigeria markets.

This is not the first time the respected Nigerian Pastor is giving prophecies, some of his prophecies have came to pass while others didn't see the light of the day. 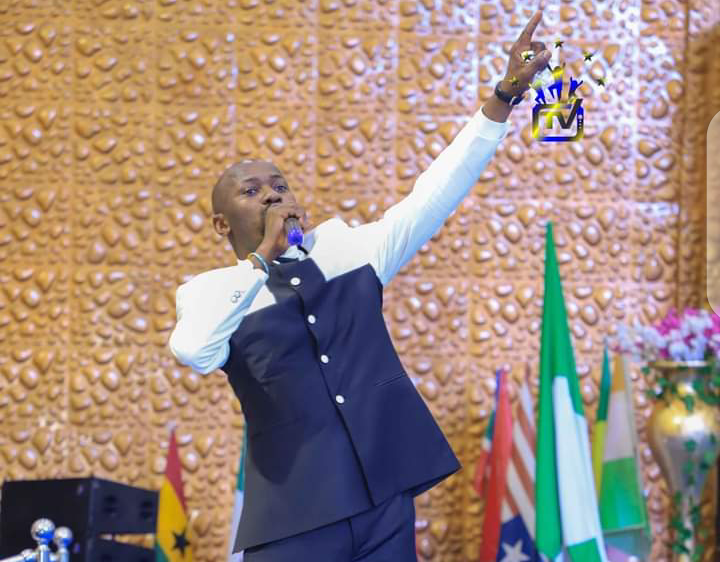 In his recent prophecies, Apostle Suleman said he saw a convoy of a sitting State Governor been attacked. He said the Governor escaped the attack. He also said the attackers almost overpowered the governor's convoy but he managed to escape from his attackers.

This means all the State Governors in Nigeria need to strengthen the security around them to avoid being taken unaware.

The second prophesy the General Overseer of Omega Fire Ministries gave during his message at his Church headquarters was that of a sitting African President.

He said waving goodbye "speaks of death." Apostle Suleman said after the revelation, he wanted to pray against the revelation and maybe reverse it, but God said it cannot be changed.

Despite been told that it cannot be changed, there is still need to pray against the revelation, who knows, God might change his mind as He did during the time of Hezekiah in Isaiah 38:1-5.

The last prophesy made by Apostle Johnson Suleman during his preaching at his Church was to warn Nigerians to begin to begin to buy lots of foodstuffs. According to him, he saw prices of foodstuffs will be increased from February 2022. He said though things might be expensive now but the price of things next year will be greater.

The Omega Fire Ministries senior Pastor concluded by saying will be good for the Church.

This is a call for Governments to help Nigerians and improve the economy before things get out of hands. Here is the full video of Sunday service message where Apostle Suleman made prophecies concerning a sitting African President, a sitting Nigerian Governor and the prices of foodstuffs.